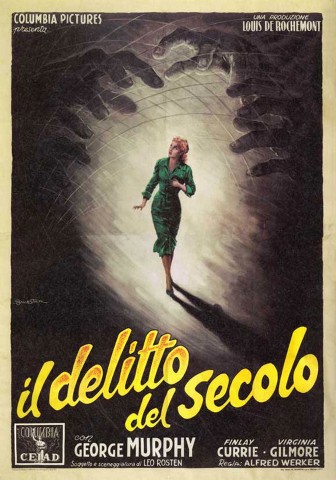 Louis de Rochemont, former March of Time producer whose docudrama films proved so popular in the 1940s, offers more of the same in Walk East on Beacon. Based on an article written – or ghostwritten – by J. Edgar Hoover, the film concerns the efforts by the FBI to plug up a dangerous security leak. Federal agent Belden – George Murphy- is assigned to locate the communist mastermind behind the leak, and to trace all avenues of informational access utilized by the Bad Guys. Finlay Currie co-stars as an Einstein-like scientist who is being blackmailed by the Reds into cooperating with them, while Karel Stepanek is slime personified as the top Eastern-Bloc spy. Largely filmed on location in New York, Walk East on Beacon makes good use of several Manhattan-based actors, few of whom were seen in films either before or since. 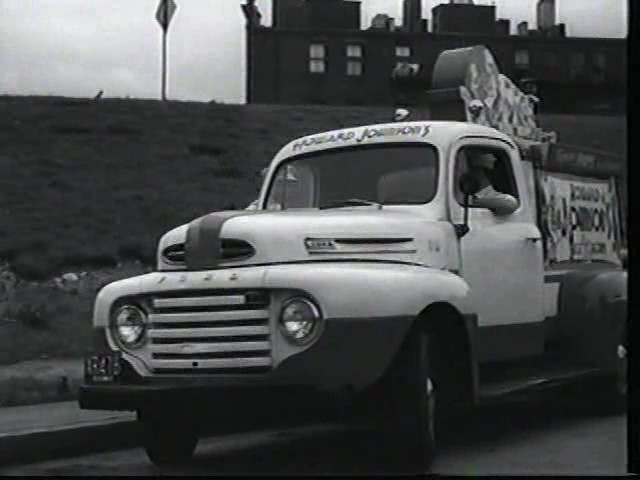 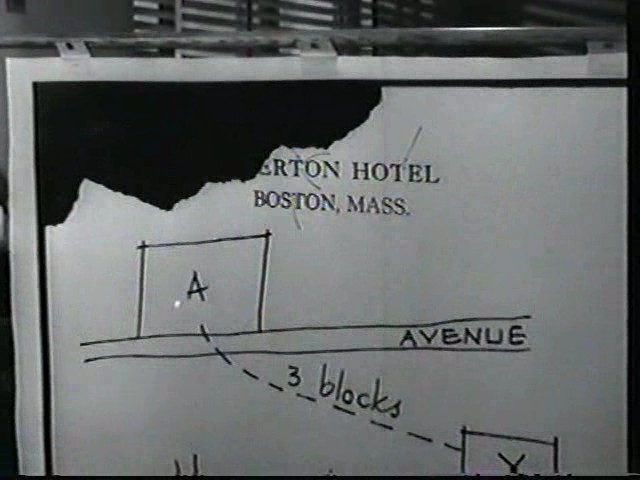 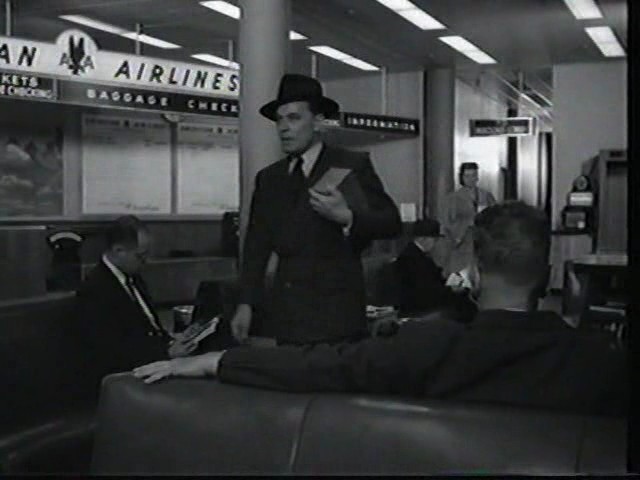 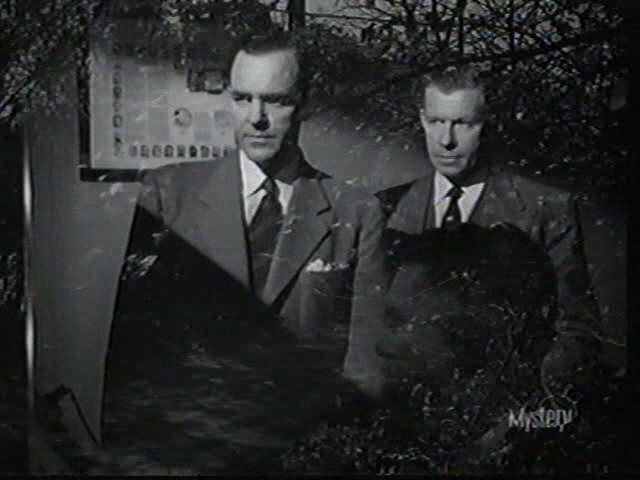