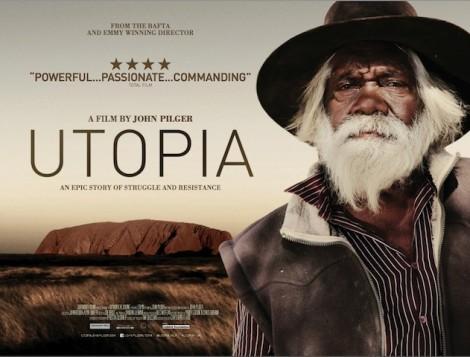 The newest documentary from, probably, the world’s greatest living journalist- John Pilger- looks at the “dysfunctional relationship” that Australians have developed with the indigenous Aborigines. 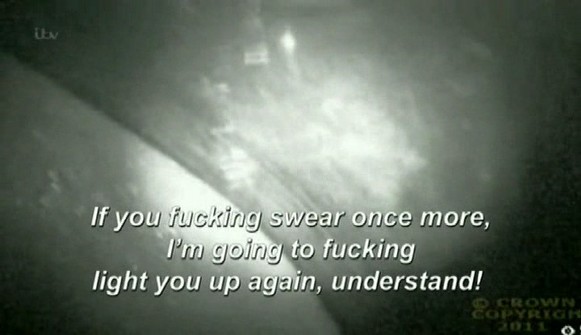 He takes a short look at the history of colonization and explores how this this blatantly racist sociological driving force has affected Aboriginal peoples, and the conditions they live in, to this day. 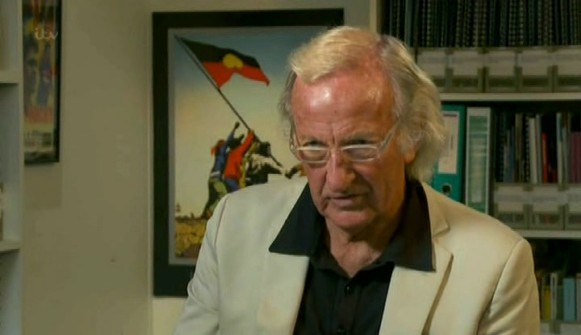 Pilger is confrontational and gets some of his interviewees pretty riled up- particularly the Minister for Aboriginal Issues. 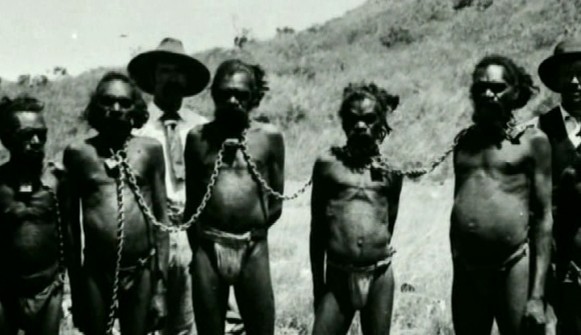 A microcosm of the macrocosm, as this is happening to indigenous peoples all over the world. We can certainly see similar circumstances manifesting themselves here in Canada. 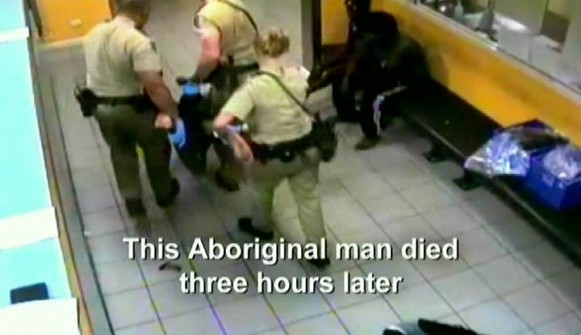 A very sad and disturbing glimpse at reality. 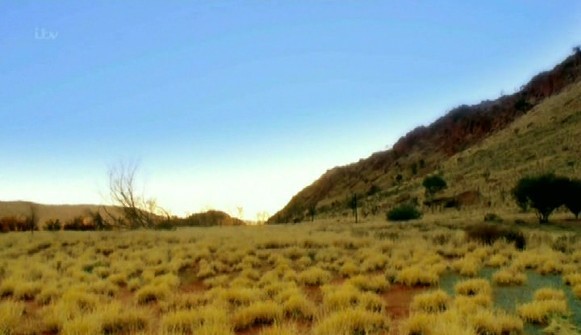