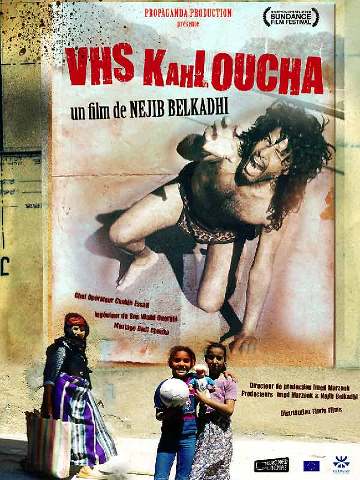 Moncef Kahloucha is a fan of ’70s genre movies, especially those with Bruce Lee, Jim Kelly and Clint Eastwood. Apart from working as a house painter in Kazmet, a poor Tunician locality, Kahloucha is a tenacious director, actor, screenwriter and prop master in his own zero-budget productions. At the limits of communal, visceral cinema captured on a VHS camera, it literally costs Kahloucha blood, sweat and tears to shoot his next film: Tarzan of the Arabs, opening at a bar TV set. With an amplified eye, Néjib Belkhadi not only records a ferocious making-of, but also manages to come out with a crystal-clear map of Kazmet’s social ills, including the Arabs who must survive in their Italian exile to the tune of the anthological “Tunisino” by Neshez. The savage primitiveness of the shooting, the struggle for a place in the ads of the neighbors-actors and Kahloucha’s displays of tinsel used in previous films are some gripping, all but likely moments of an incendiary passion for cinema. 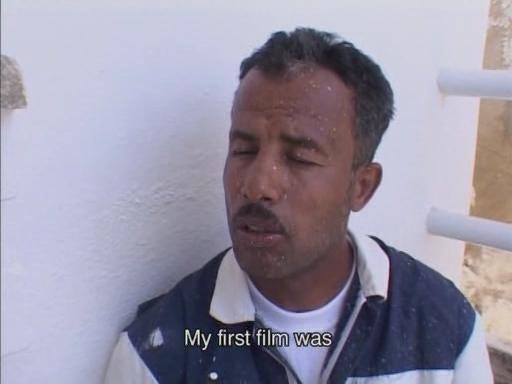 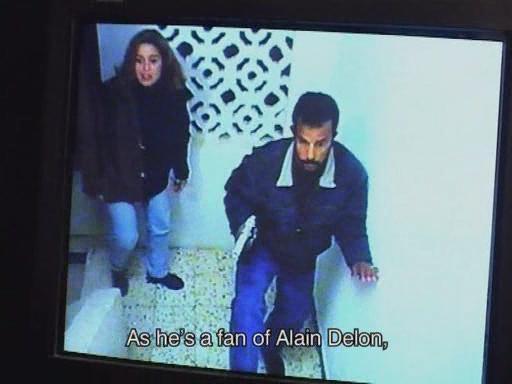 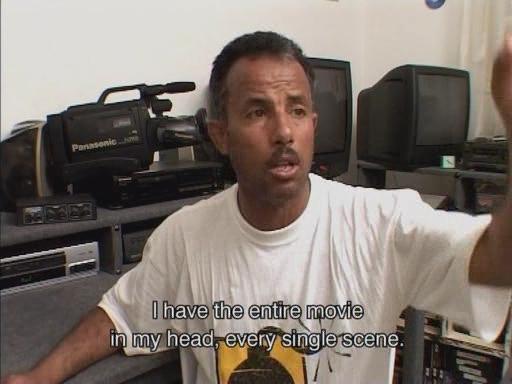 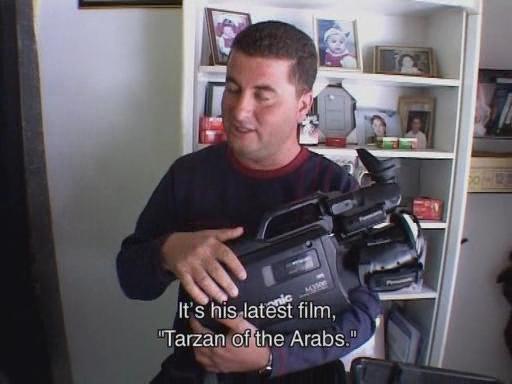