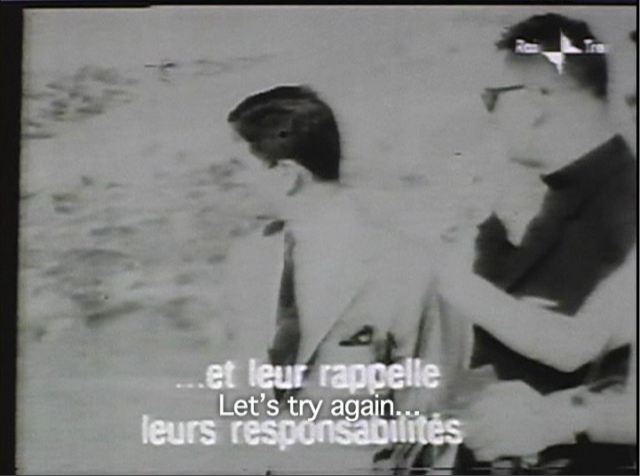 “Pasolini Pa* Palestine is an attempt to repeat Pasolini’s trip to Palestine in his film, Seeking Locations in Palestine for The Gospel According to Matthew (1963). It adapts his script into a route map superimposed on the current landscape, creating contradictions and breaks between the visual and the audible, the expected and the real. The video explores the question of repetition. For Heidegger Wiederholung ‘repetition, retrieval’ is one of the terms he uses for the appropriate attitude toward the past. “By the repetition of a basic problem we understand the disclosure of its original, so far hidden possibilities.” The project ventures a conversation and a dialogue with Pasolini, especially his ‘Poem for the Third World’. Discutere ‘to smash to pieces’ is the Latin source of dialogue, discussion. The piece does not criticize Pasolini, but reveals unnoticed possibilities in his thought and works back to the ‘experiences’ that inspired it.” (Ayreen Anastas)

I am writing to ask your permission to repeat your seeking in Palestine film 40 years ago in the film: Sopraluoghi in Palestina per il film ‘Vangelo Secondo Matteo’.*

In this repetition, I would like to find in that landscape what you have not found in your film. Your refusal of the Palestinian landscape makes me sad: a refusal that is a negation and affirmation at the same time: it is a negation because you did not execute ‘The Gospel According to Matthew’ in Palestine, and an affirmation in the sense of the necessity of a repetition of this venture, trip, seeking etc… only in that gap of not finding the location in Palestine in your film 40 years ago, I can start seeking them in the new film today.

So it is not a real sadness if I say: I am sad that you did not decide for this landscape and for locations there. It is rather a symbolic sadness, that will help me find an unnamable (an unknown that actually motivates the project) in that landscape I grew up in. It is a sadness of love, a double love, for you as a director and for this landscape.
(…)

* Seeking Locations in Palestine for ‘The Gospel According to Matthew’” 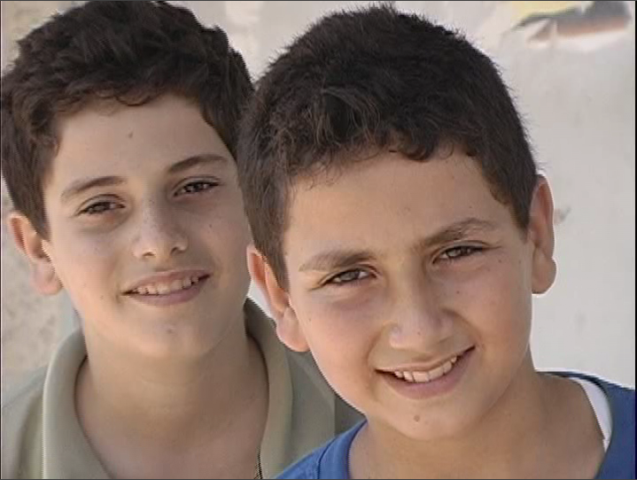 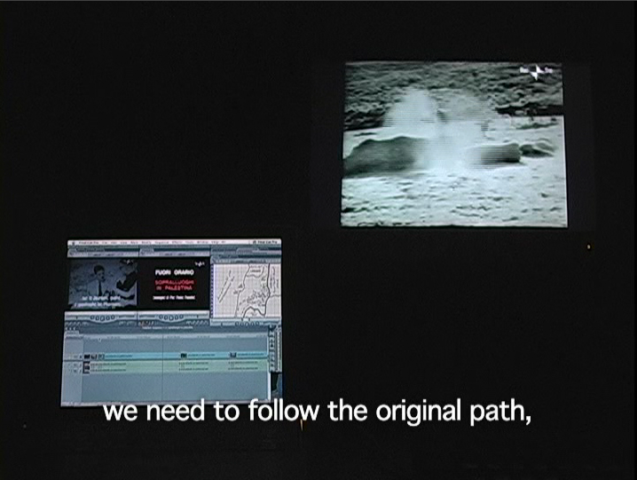 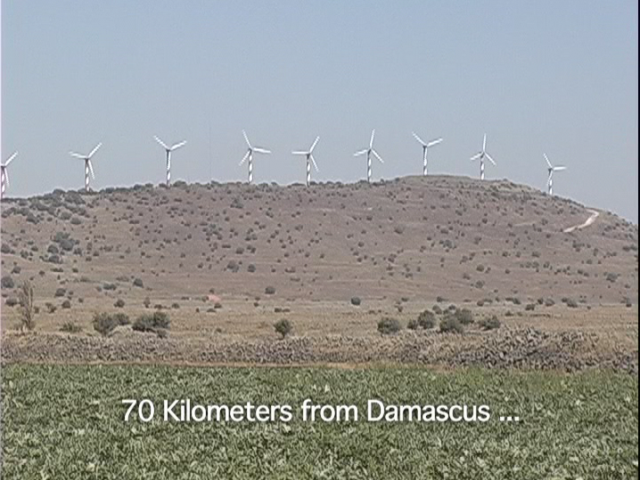