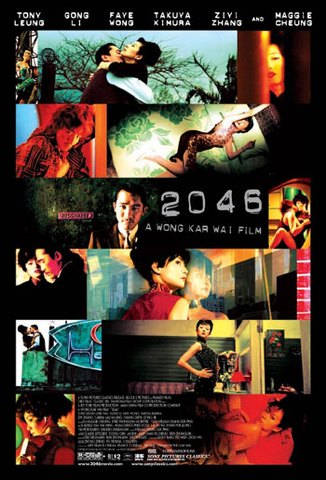 Quote:
He was a writer. He thought he wrote about the future but it really was the past. In his novel, a mysterious train left for 2046 every once in a while. Everyone who went there had the same intention…..to recapture their lost memories. It was said that in 2046, nothing ever changed. Nobody knew for sure if it was true, because nobody who went there had ever come back- except for one. He was there. He chose to leave. He wanted to change.