From IMDB.com
Teenage angst was never this heartwarming., 13 October 2004
10/10
Author: el-p from The North East, England

Having just recently seen director Lukas Moodysson’s teen prostitution exposé, Lilja 4-ever, I was expecting a similarly bleak film in Fucking Åmål. Not so. This is the story of two teenage girls who find each other, against peer and family pressure, and their own insecurities.

It is the differences between the two girls that initially make their relationship so touching. Agnes is a loner, with only a girl in a wheelchair for a friend, who she soon insults and alienates. Before she meets Erin, we rarely see her without tears in her eyes. On the surface, Erin couldn’t be more different. She can pick and choose boyfriends and has dozens of friends. However, she is disillusioned with this life. She fights constantly with her sister, has falsely been given a reputation as a slut by those in her school, and, unlike Agnes, does not have a stable family. So, when she discovers that Erin is a lesbian, she is intrigued, if a little insensitive at first.

The bulk of the narrative concerns Erin’s attempts at coping with her homosexuality, but Moodysson also provides us with a snapshot of smalltown teenage ennui. The teens have nothing better to do than to sit around, waiting for night to come so they can get drunk, and/or have sex. This obviously leaves a lot of time for petty insults and peer pressure to build, which is the dominant them of the film, or rather, accepting difference, and not caving in to peer pressure. 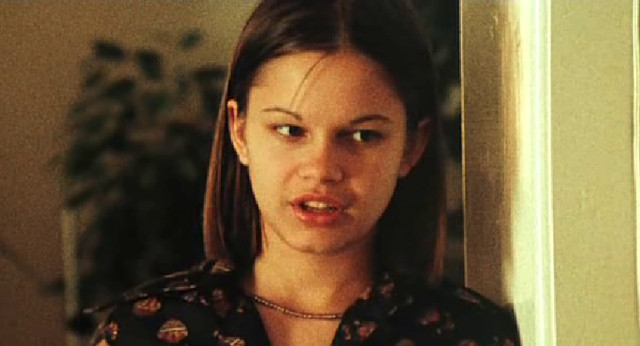 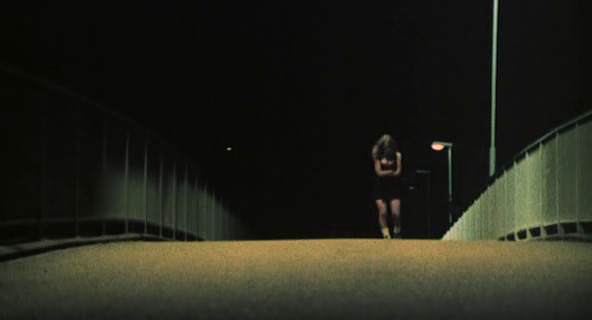