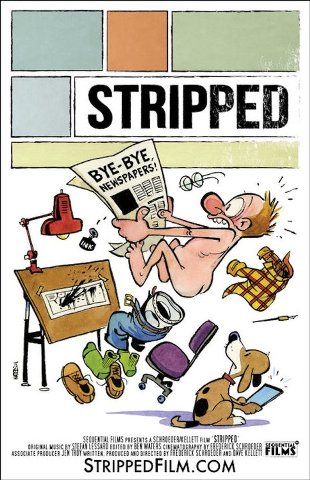 Quote:
STRIPPED is the ultimate love-letter to comic strips. It brings together the world’s best cartoonists to talk about the art form they love, and what happens to it as newspapers die. 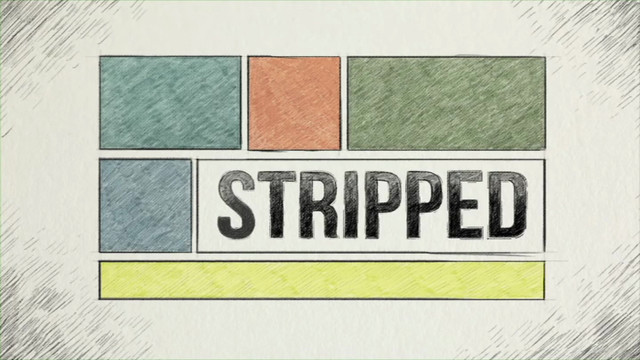 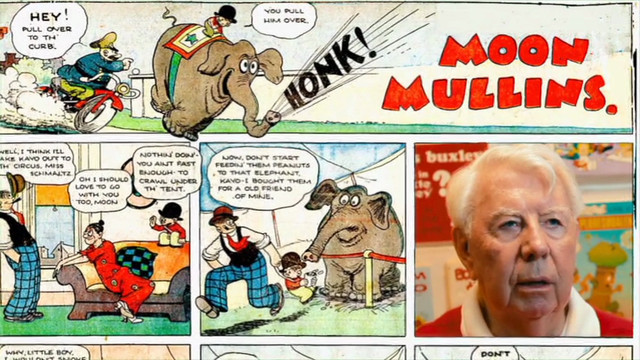 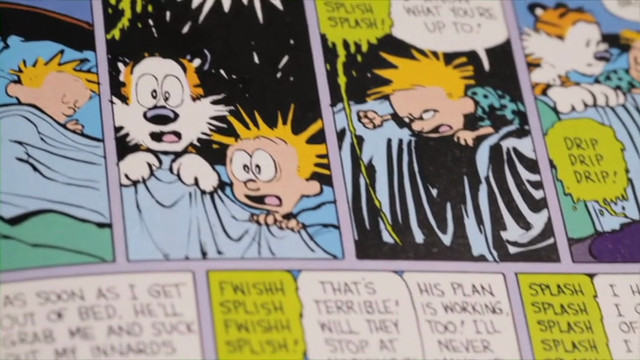 Glenn Fleishman, Boing Boing wrote:
Stripped is a rare film that gives you a fair, in-depth, emotional, and factual runthrough of an entire slice of (mostly American) artistic and creative history. The filmmakers plan to release more material over time; crowdfunding backers received access to extended and additional interviews, and more of that will come out over time. 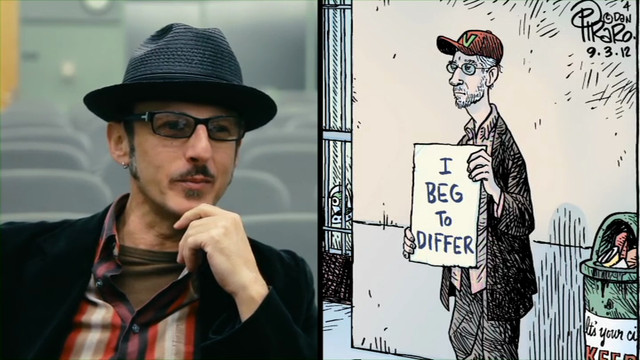 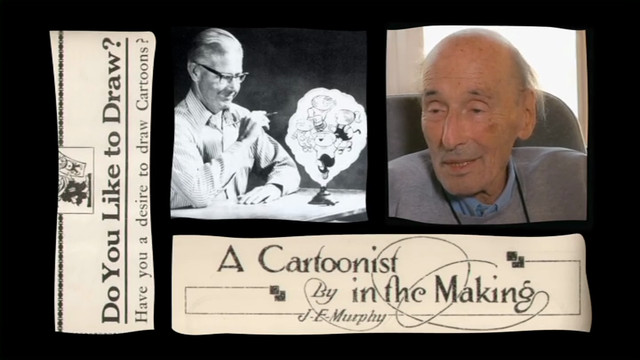 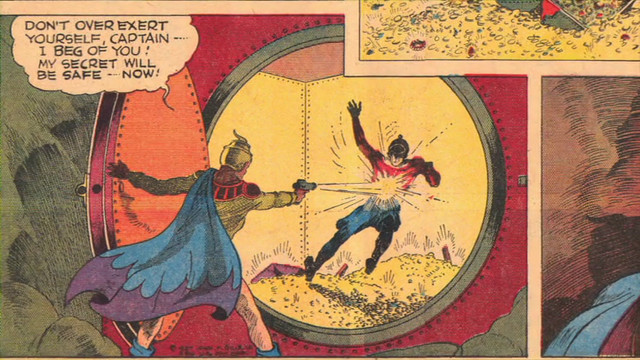