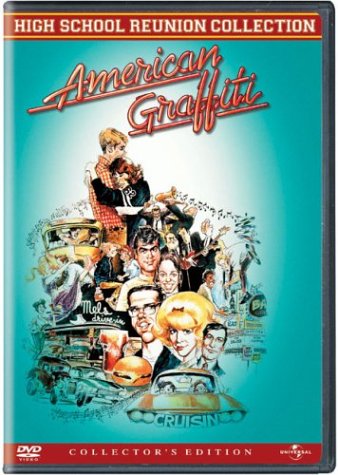 It’s the last night of summer 1962, and the teenagers of Modesto, California, want to have some fun before adult responsibilities close in. Among them are Steve (Ron Howard) and Curt (Richard Dreyfuss), college-bound with mixed feelings about leaving home; nerdy Terry “The Toad” (Charles Martin Smith), who scores a dream date with blonde Debbie (Candy Clark); and John (Paul Le Mat ), a 22-year-old drag racer who wonders how much longer he can stay champion and how he got stuck with 13-year-old Carol (Mackenzie Phillips) in his deuce coupe. As D. J. Wolfman Jack spins 41 vintage tunes on the radio throughout the night, Steve ponders a future with girlfriend Laurie (Cindy Williams), Curt chases a mystery blonde, Terry tries to act cool, and Paul prepares for a race against Bob Falfa (Harrison Ford), but nothing can stop the next day from coming, and with it the vastly different future ushered in by the 1960s.

Spoiler:
Fresh off The Godfather (1972), producer Francis Ford Coppola had the clout to get his friend George Lucas’s project made, but only for $750,000 on a 28-day shooting schedule. Despite technical obstacles, and having to shoot at night, cinematographer Haskell Wexler gave the film the neon-lit aura that Lucas wanted, evoking the authentic look of a suburban strip to go with the authentic sound of rock-n-roll. Universal, which wanted to call the film Another Slow Night in Modesto, thought it was unreleasable. But Lucas’ period detail, co-writers Willard Huyck’s and Gloria Katz’s realistic dialogue, and the film’s nostalgia for the pre-Vietnam years apparently appealed to a 1973 audience embroiled in cultural chaos: American Graffiti became the third most popular movie of 1973 (after The Exorcist and The Sting), establishing the reputations of Lucas (whose next film would be Star Wars) and his young cast, and furthering the onset of soundtrack-driven, youth-oriented movies. Although the film helped spark 1970s nostalgia for the 1950s, nothing else would capture the flavor of the era with the same humorous candor and latent sense of foreboding. 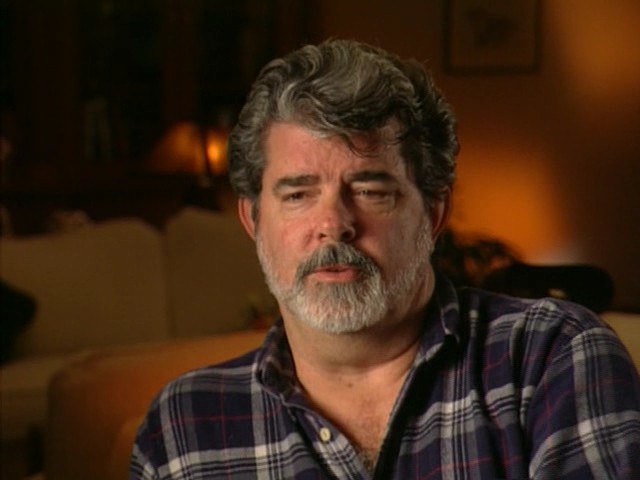 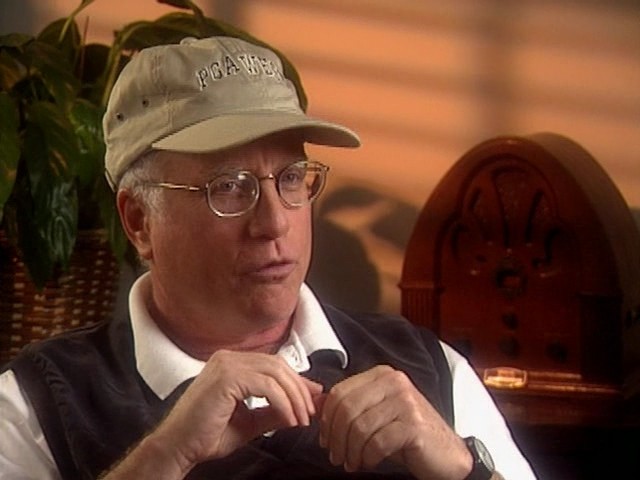 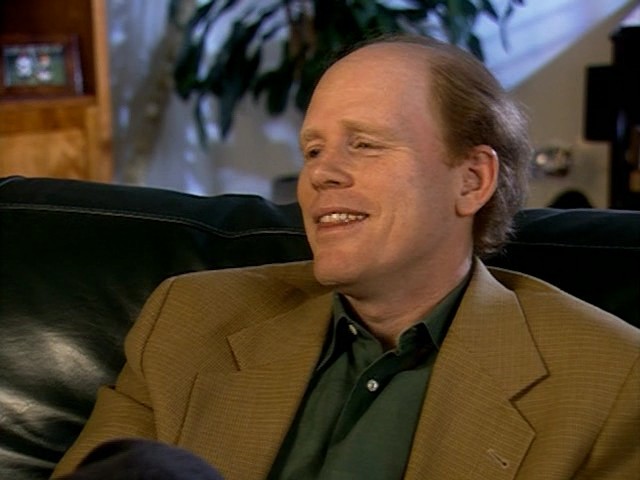