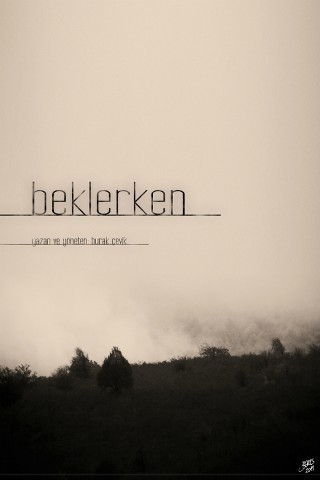 Set in a village in Kastamonu, “Waiting” is the story of a father who is lying in his sickbed awaiting death, and a mother who is awaiting the arrival of her son to see his father, perhaps for the last time. 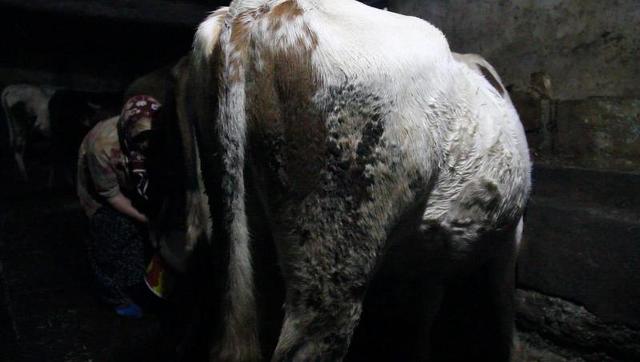 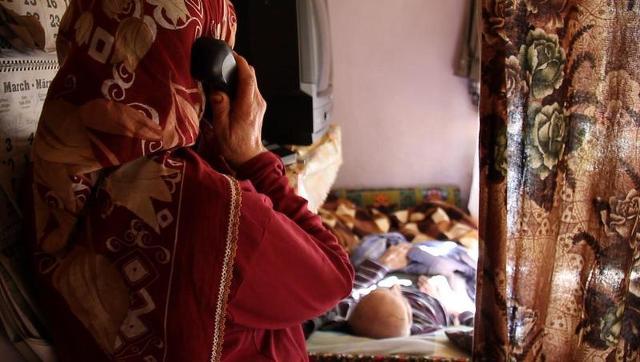