One of the most visually beautiful movies ever made, Maboroshi no Hikari (1995) is reality filmmaker Kore-eda Hirokazu’s impressive first foray into fictional storytelling. For Maboroshi, Kore-eda turns his documentary director’s eye on the rugged landscape of the Western Japanese coast, which serves as a starkly sublime backdrop for a tale of one young woman’s grievous loss and promise for spiritual renewal. The film draws on the traditions of Japan’s past directorial masters Ozu and Mizoguchi, but it’s also full of gorgeous moments that are purely Kore-eda’s own. Maboroshi no Hikari anticipates the director’s later narrative filmmaking masterpieces After Life and Nobody Knows, as well as featuring an early performance from international star Asano Tadanobu.
Twentysomething Yumiko (Esumi Makiko) and her husband Ikuo (Asano) live in a small, run-down apartment in Osaka with their infant son. The young couple seems content with their life, but when Ikuo inexplicably commits suicide, Yumiko’s entire world falls apart around her. Accepting an arranged marriage in a small fishing village on the Sea of Japan, Yumiko and her child attempt a fresh start. Although she soon comes to love the raw beauty of her new home, Yumiko remains haunted by the memory of Ikuo and the mystery surrounding his sudden death. (~YesAsia) 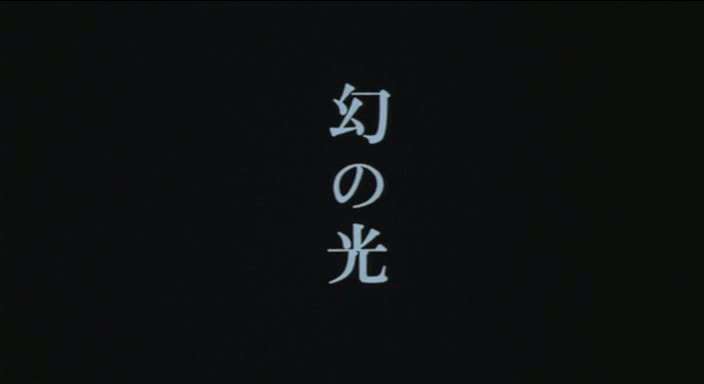 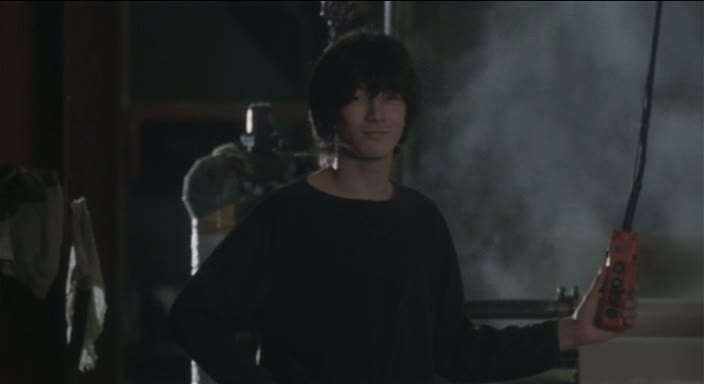 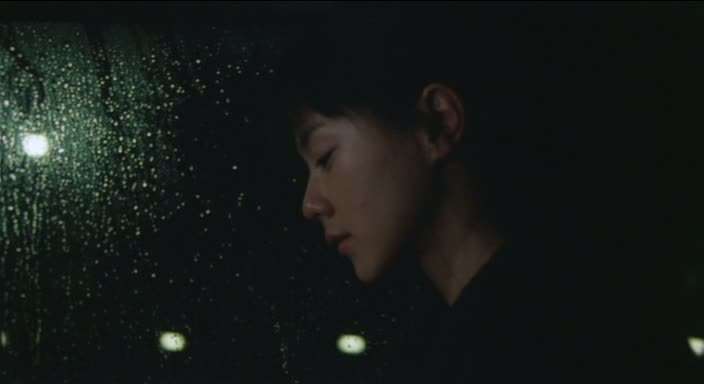 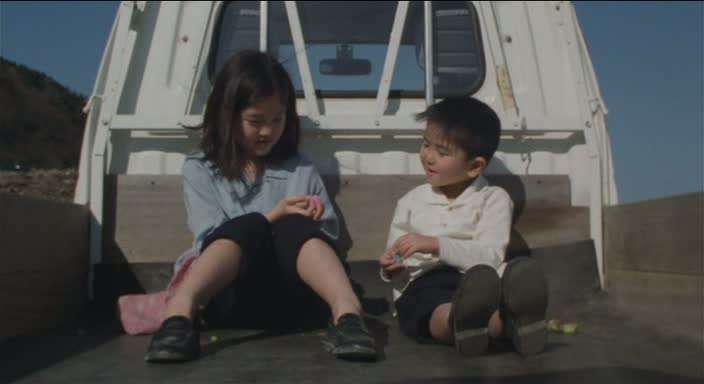