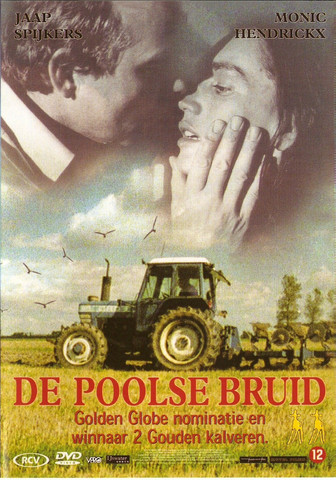 Quote:
A young Polish woman (Hendrickx) on the run from a life as a prostitute winds up in a small town in Northern Holland. When a kindly farmer (Spijkers) finds her bruised and battered he gives her a roof over her head. Their relationship blossoms but is threatened by imminent foreclosure on the farm and by the girl’s past catching up with her. Stylish and intriguing.
This movie is a real character movie. Almost the entire movie focuses purely on just the two main characters. The characters don’t explain anything to each other about how and what. They just accept things as they are and don’t look back, even though the both of them, as implied, had issues in the past. They are definitely not at love at first but they also most certainly don’t hate each other. They slowly and steadily grow- and open up toward each other and also learn from each other, in many different ways. It doesn’t make this movie ‘just’ another unusual love-story but something that goes deeper and therefor also gets more effectively shown on the screen. 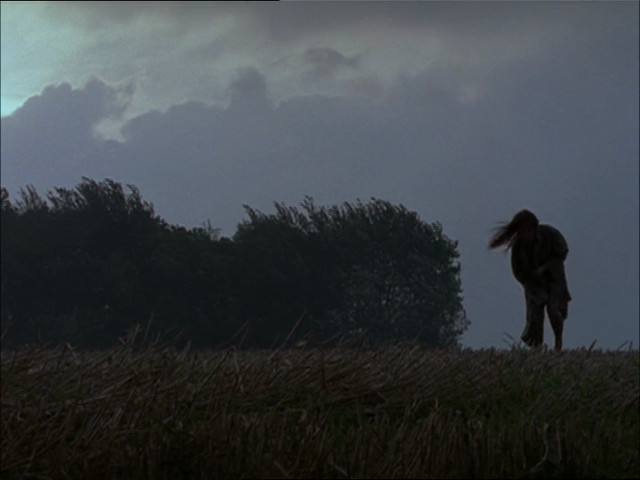 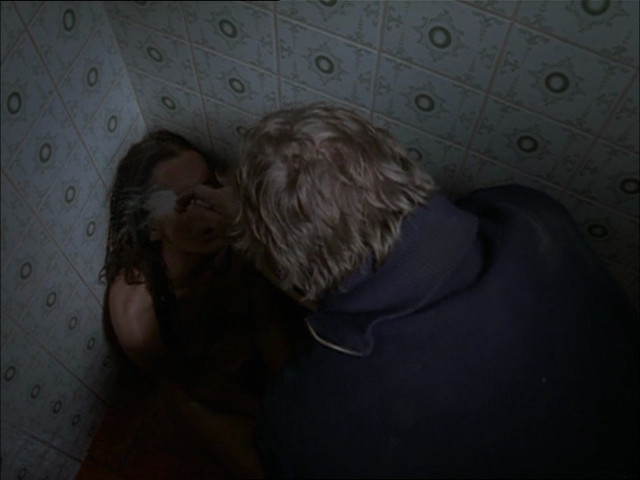 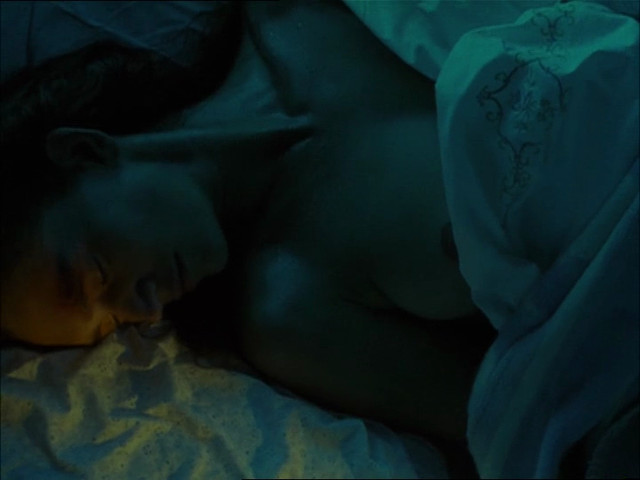 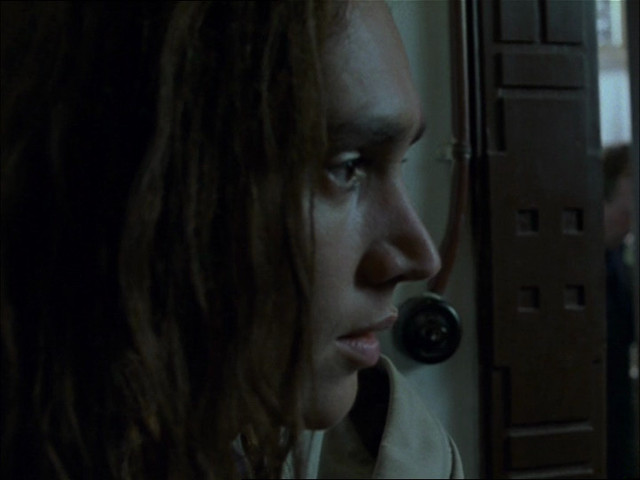 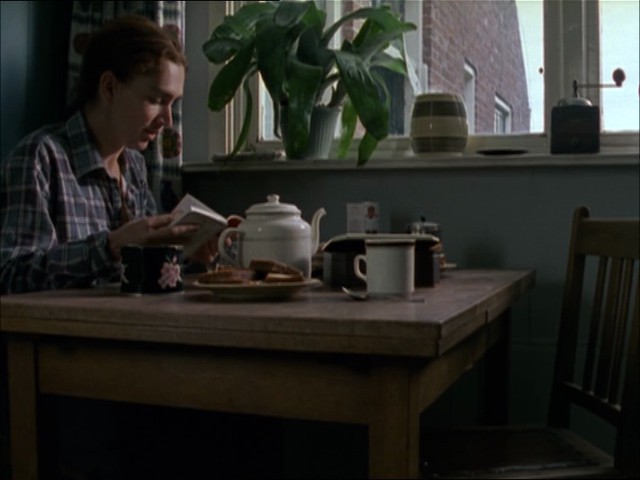 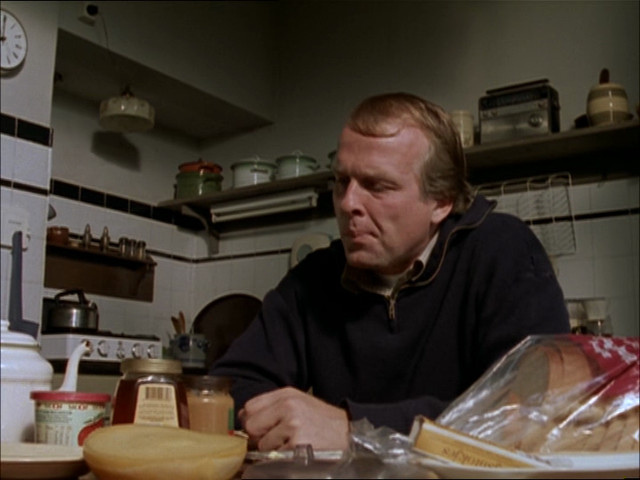