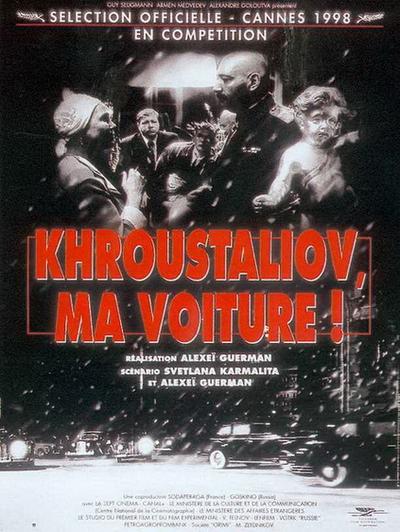 Quote:
Winter is never-ending in Aleksei Guerman’s impenetrable film ”Khroustaliov, My Car!,” a nearly two-and-a-half hour absurdist nightmare of life in the Soviet Union during the final days of Stalin’s rule. Snow falls in almost every scene of this starkly grim, black-and-white movie, which follows the triumph, fall from grace and hasty rehabilitation of a hulking Red Army general and brain surgeon named Yuri Glinshi (Yuri Tsourilo). Processions of black government vehicles are forever materializing like ominous phantoms through the curtains of snow that drift over a dilapidated town decorated with gleaming white statues of the beady-eyed, mustached Soviet dictator.

In this land of horrors everything that isn’t white (the snow, the statues, the characters’ breath, the clouds of steam and smoke rising from ashcans) is inky black. The soundtrack is studded with harsh, grating whistles and screams, the dialogue fragmentary and hysterically agitated. In the scenes of Yuri at home with his large family, everyone runs around in circles shouting at once like lunatics in a mental hospital. When they’re not yelling, they’re spitting, coughing, smoking and drinking cognac out of mugs, pretending it is tea.

Before he is arrested in an anti-Semitic purge and shipped off to the gulag, Yuri rules the roost like a miniature Stalin. He has a string of mistresses. And when he visits the local hospital, his staff follows him around him like terrified minions.

The ugliest moment in a film that portrays human beings as stinking, phlegmatic beasts comes while Yuri is being transported to the gulag. In the back of the truck, his trousers are ripped off, and he is assaulted anally with the handle of a shovel.

”Khroustaliov, My Car!” is a nightmare all right. But it is one virtually impossible to decipher. Its characters aren’t properly identified, its politics not elucidated, its geography vague. The best way to appreciate the film is to sit back and view it as a Boschean vision of hell. Not everyone will have the patience to stay until the end, when Yuri is brought to Stalin’s deathbed in a futile attempt to save the dictator’s life. The movie, which is being shown this evening as part of the New York Film Festival, is an endurance test. 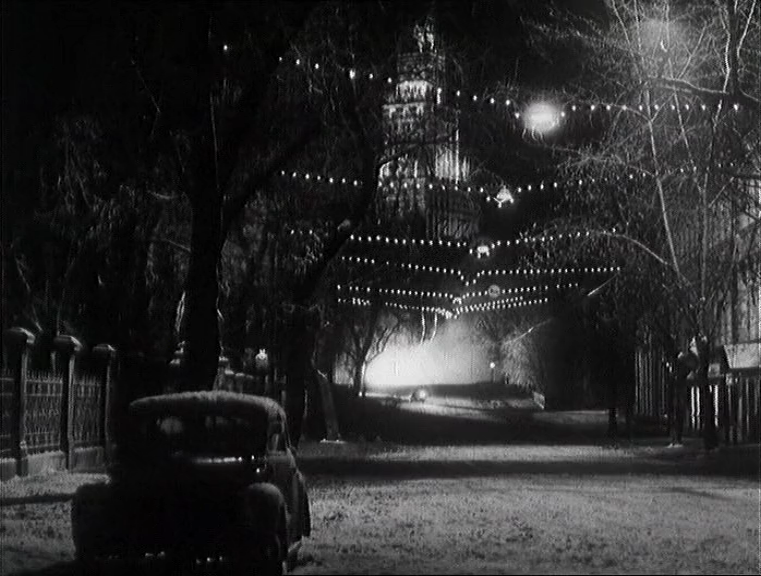 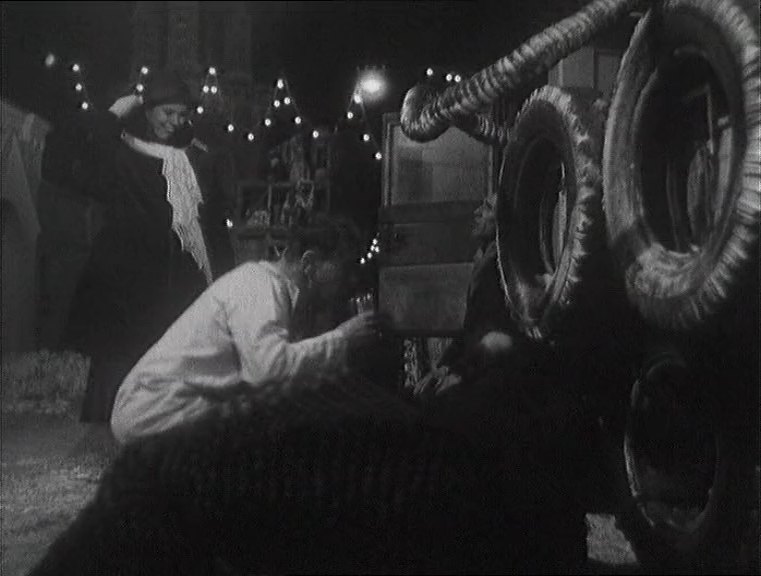 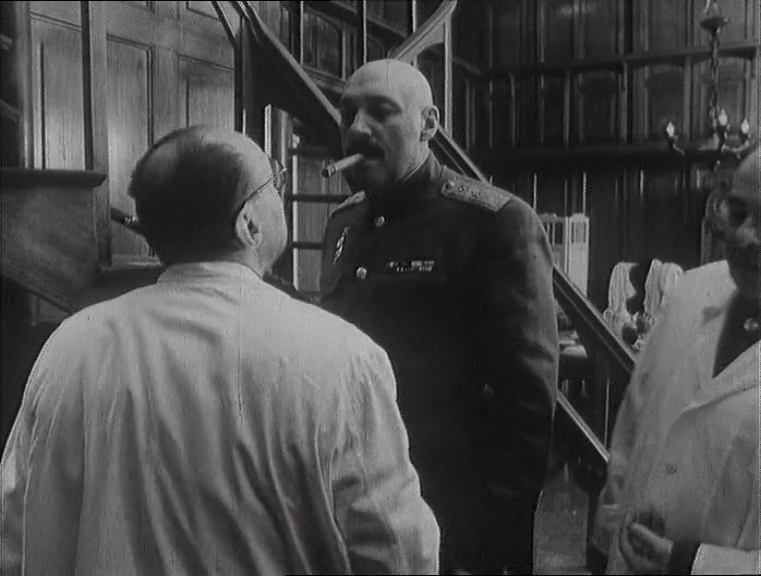 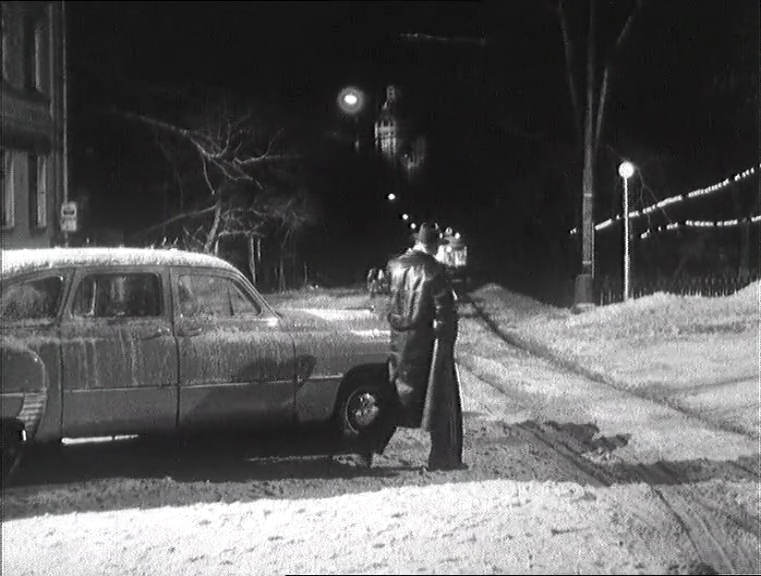 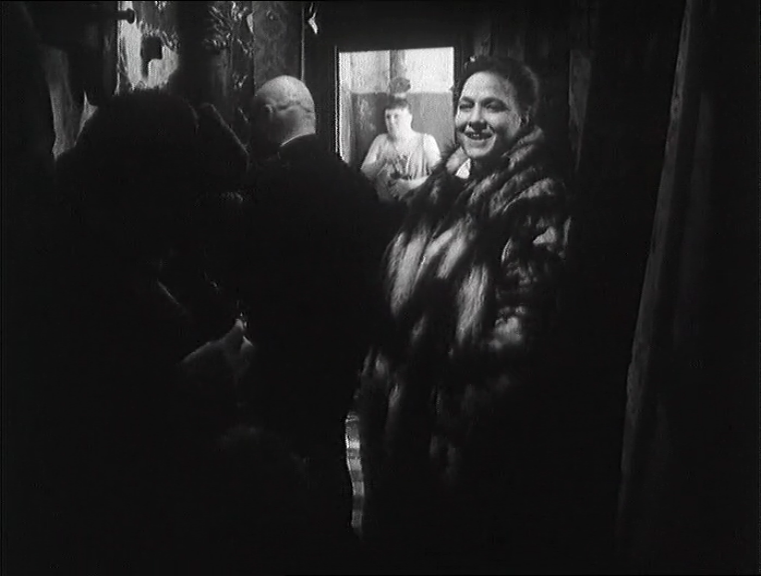 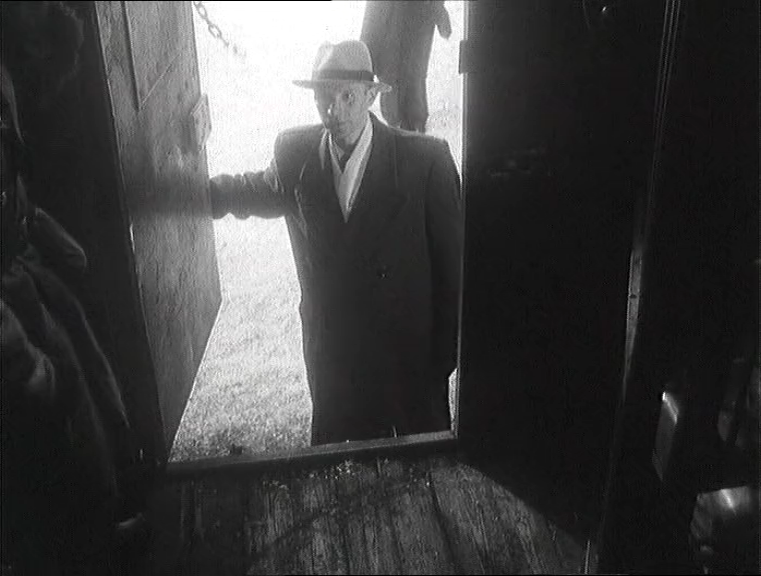 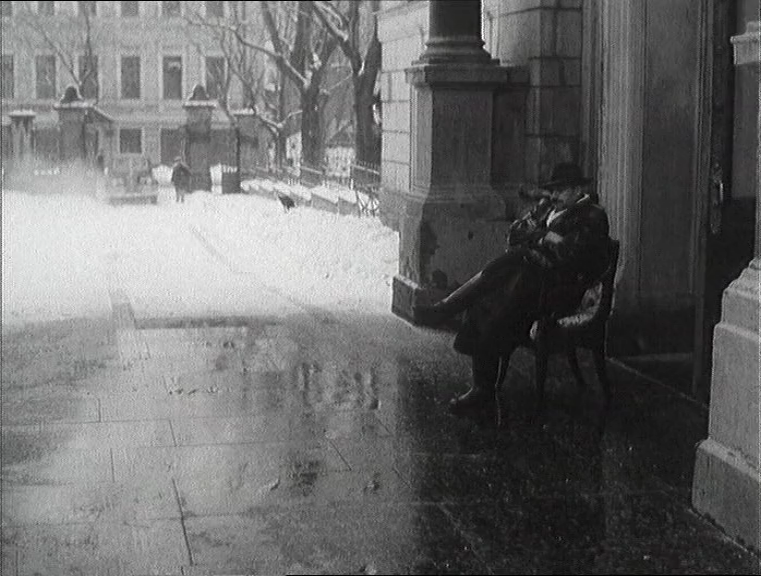