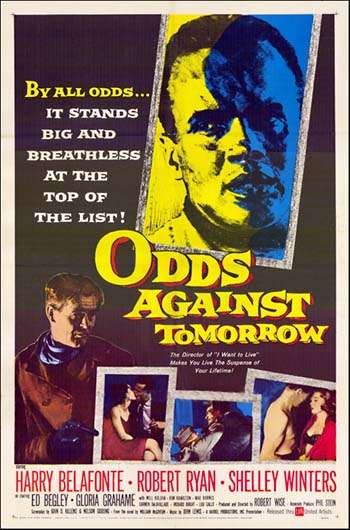 SYNOPSIS
ODDS AGAINST TOMORROW, a crackling crime caper with an undercurrent of racial tension, combines the desperation of three men–two of whom hate each other–and the culmination of that desperation in the form of a robbery. The film, which includes a fantastic jazz score by pianist John Lewis of the Modern Jazz Quartet, is a film noir gem. David Burke (Ed Begley), a former policeman who once served a prison sentence, has asked bigoted southerner Earl Slater (Robert Ryan) to rob an upstate bank with him, promising him $50,000 in small bills if the robbery is successful. Burke also recruits Johnny Ingram (Harry Belafonte, who also helped produce the film), a nightclub entertainer who doesn’t want the job but who is hopelessly addicted to gambling and is in debt. At first Slater, who is supported by his girlfriend, Lorry (Shelley Winters), finds out Ingram is black and refuses the job but, realizing he needs the money, decides after all to join Ingram and Burke in the venture. When they embark on the robbery, however, all hell breaks loose as danger–and the tension between Ingram and Slater–mount. 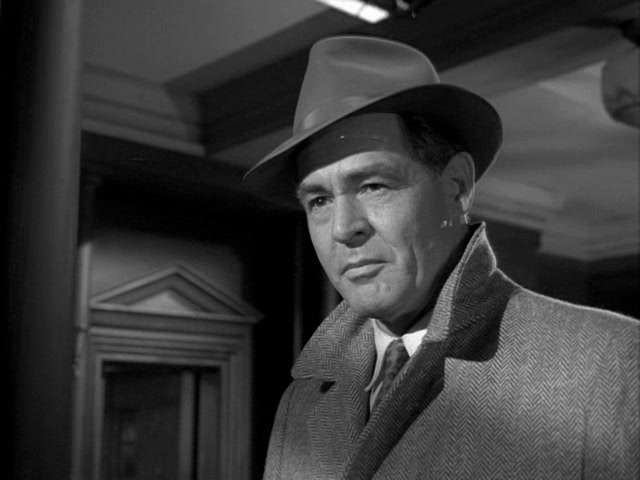 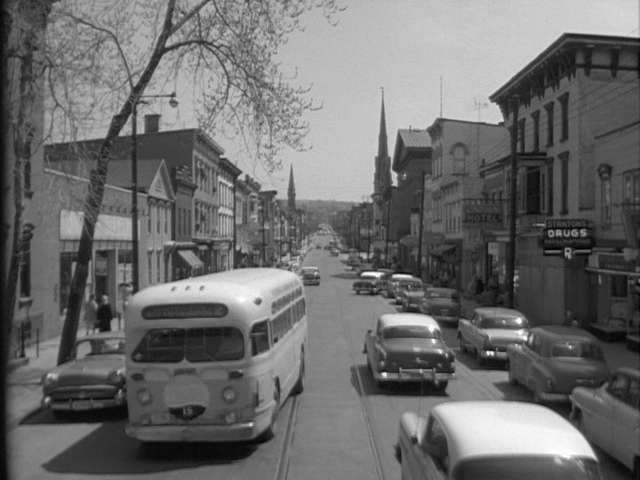 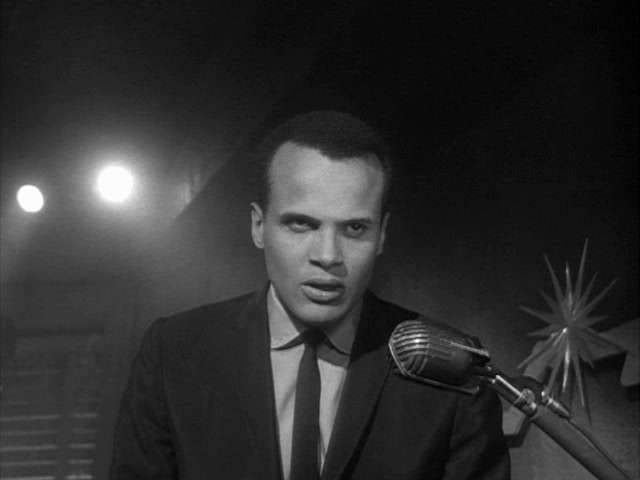 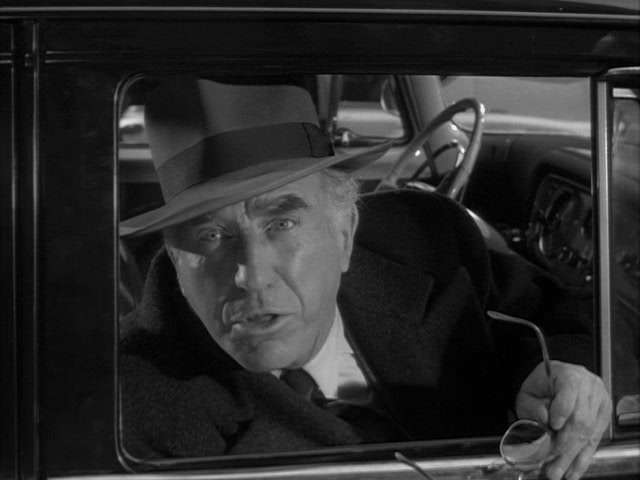 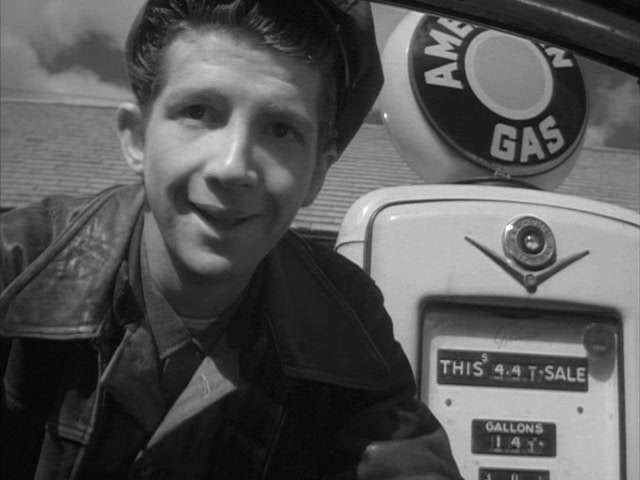 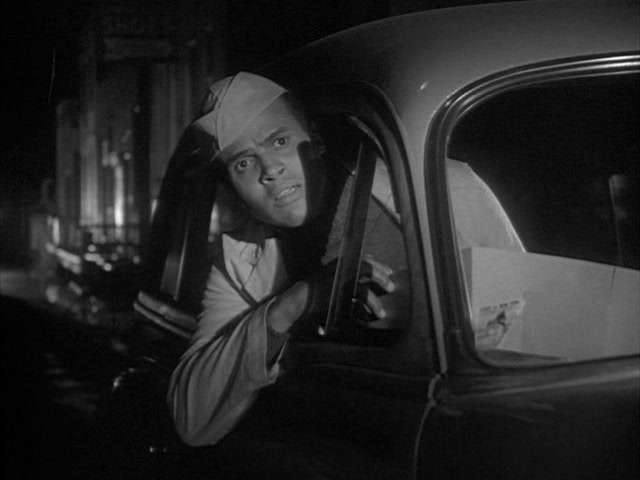