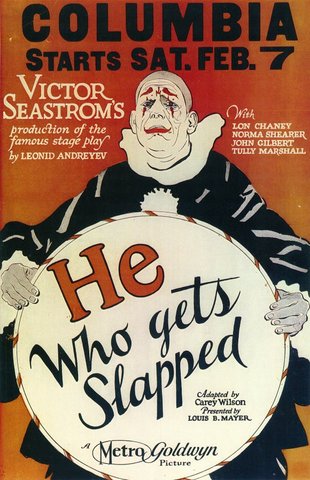 Sandra Brennan at allmovie.com wrote:
This compelling and exceptionally well-executed silent drama, from new MGM studio executives Irving Thalburg and producer Louis B. Mayer is based on a highly-regarded Russian play and features the studio’s biggest stars, Lon Chaney, John Gilbert and Norma Shearer. Directed by noted Swedish filmmmaker Victor Sjostrom, it is the story of a scientific genius who is humiliated by his philandering wife and a major career set-back. To express his pain, bitterness and anger he becomes a circus clown who seems to enjoy the frequently cruel slapstick antics of his new colleagues. While in the circus, he finds a chance at renewal when he falls for a lovely bareback rider. But will he at last find happiness? Or will tragedy continue to be his closest companion? 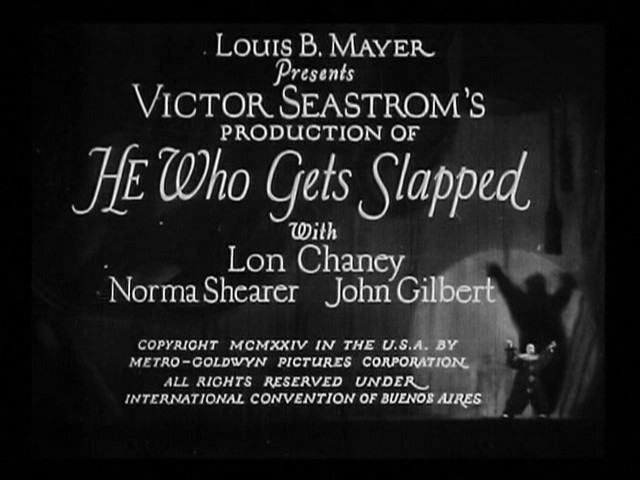 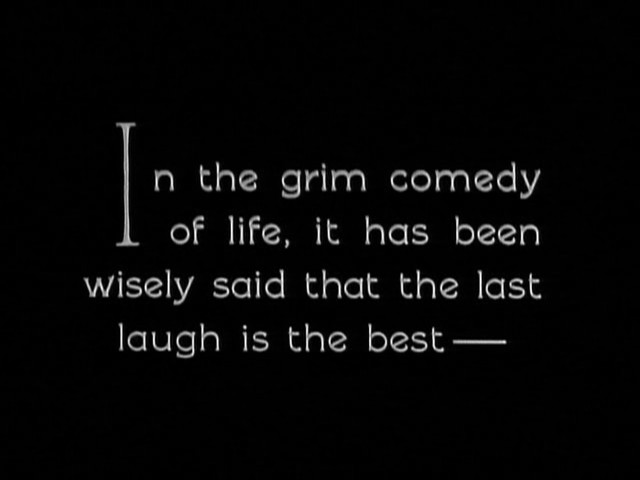 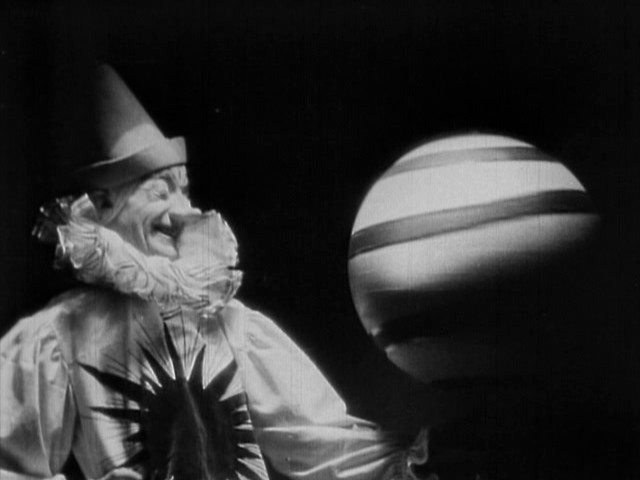 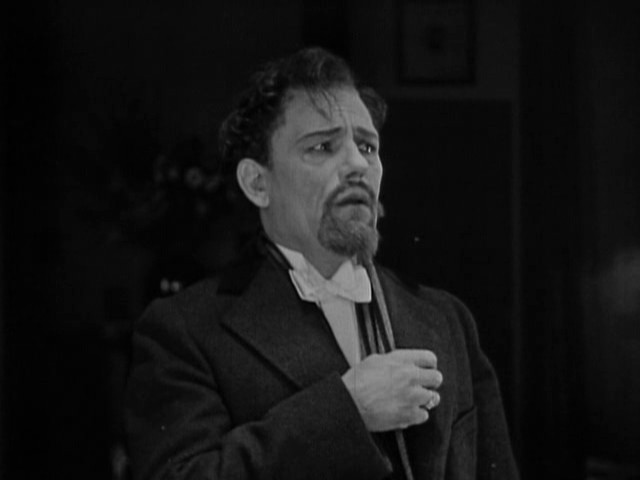 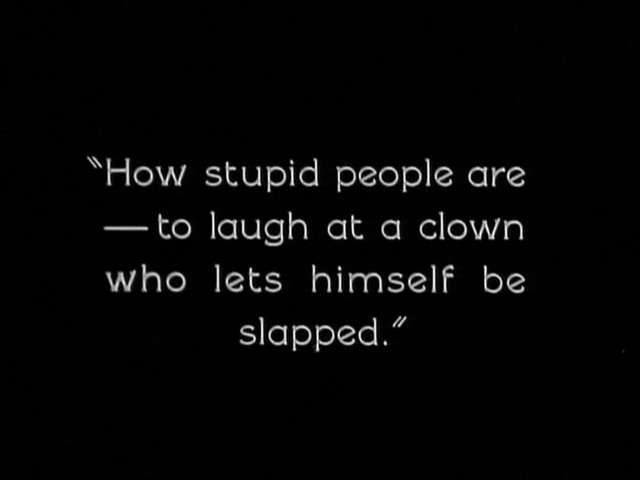 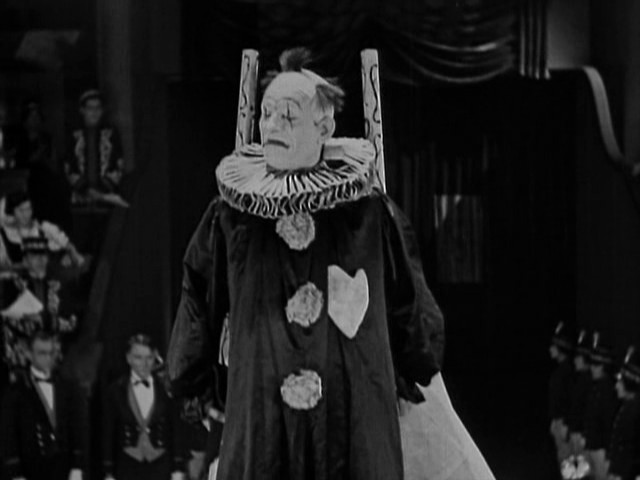 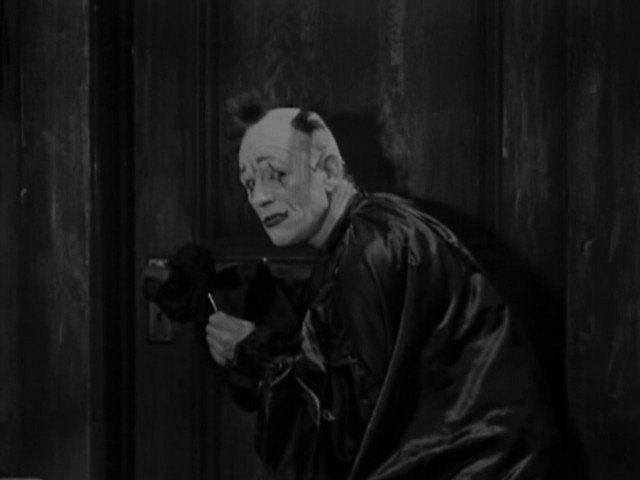 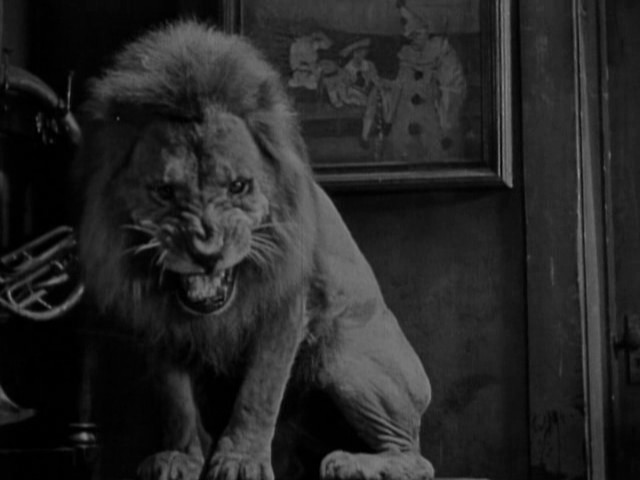 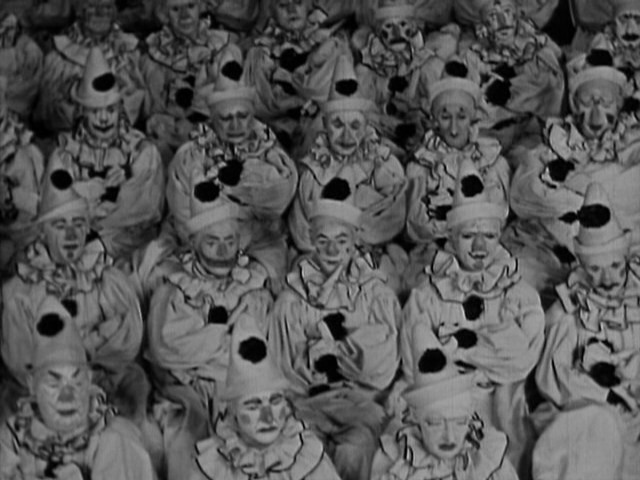 Thalberg, who had promoted Chaney to stardom at Universal Pictures, brought the “man of a thousand faces” with him to his new studio to play the tragic clown. He Who Gets Slapped was Chaney’s first film at MGM, where he would continue a lucrative association until his death in 1930.

The film marked the American debut of Swedish director Victor Seastrom. Thalberg cast John Gilbert as the male horseback rider and Norma Shearer, in her first prestigious assignment at MGM, as the object of Chaney’s unrequited affection. Within a few years, Shearer would become Thalberg’s wife and, perhaps not entirely coincidentally, the studio’s reigning female star.

The role of Paul Beaumont, a scientist who becomes a clown after being humiliated in his original profession, is considered one of Chaney’s greatest acting opportunities. The actor himself would recall the part as one of his favorites. He would again play the clown with a broken heart in Laugh, Clown, Laugh (1928). He Who Gets Slapped was shot in 37 days at a cost of $172,000 and earned about $349,000 — not a bad return at the time for a film of offbeat subject matter from a fledgling studio. It was critically acclaimed and was named one of the 10 best films of 1924 by The New York Times, which stated that, “For dramatic value and a faultless adaptation of a play, this is the finest production we have yet seen.”

Of the star performance, the Times reviewer wrote that “Never in his efforts before the camera has Mr. Chaney delivered such a marvelous performance as he does as this character. He is restrained in his acting, never overdoing the sentimental situations, and is guarded in his make-up.”