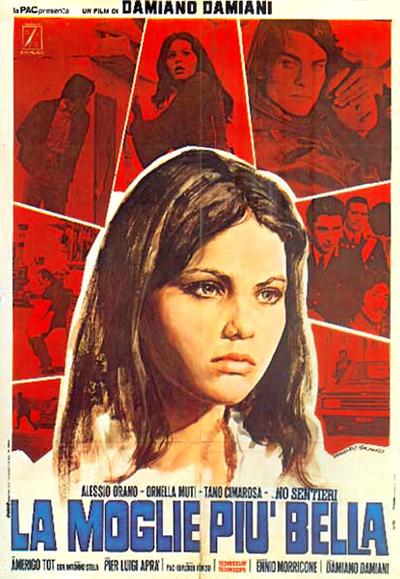 Plot Summary
Based on the story of Franca Villa and Filippo Melodia. In Sicily, as a Mafia boss leaves for prison, he advises Vito, a young man who’s his potential successor, to marry a virtuous and poor woman. Vito’s eye settles on Francesca, only 15, but lovely and self-possessed. Among her virtues are high self worth and forthright speech, so although she falls in love with Vito, she won’t bow down to him. Believing he’s losing face, he has his boys kidnap her and he rapes her. Then, he tells her he’ll still marry her. Instead, she files charges. Her parents, brother, and neighbors refuse to support her. Will she break? Will Vito continue his assaults? (From Amazon.com) 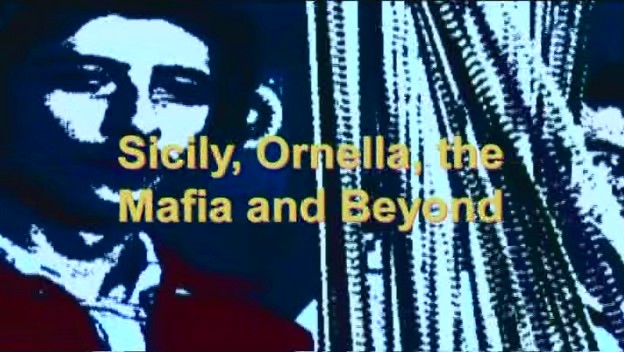 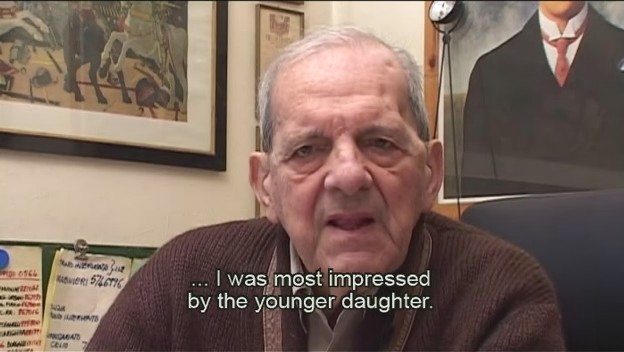 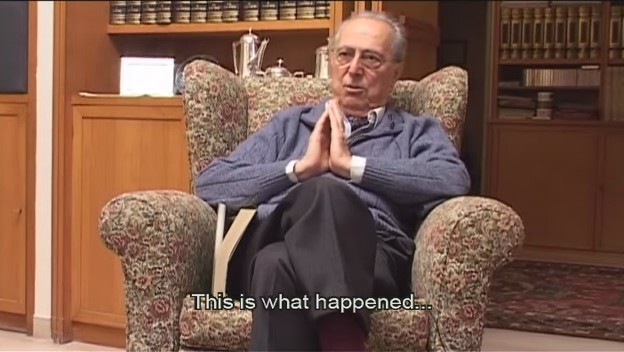