Koji Wakamatsu – Tenshi no kôkotsu AKA Ecstacy of the Angels (1972) 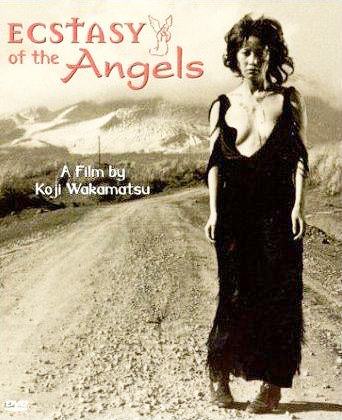 Quote:
A group of militant extremists whom we know only by their code names – the days of the week – realize that they’ve been betrayed by their own organization when a nocturnal weapons raid on a U.S. Army base goes awry. The delicate internal balance of trust and friendship splinters apart. Their already fragile, idealistic young psyches quickly disintegrate into a morass of sexual paranoia, violent recrimination and sadistic torture that completely destroys their ability to function as an organization

Quote:
This film is the creation of Director Koji Wakamatsu who, after filming the Japanese Red Army in the Palestinian territories, became a target of both the Japanese government and Interpol, and was blacklisted by the American government. To this day he is unable to leave Japan.

Wakamatsu has been dubbed the “Master of the Pink Movie”, referring to the radical politics and flashy scenes of sex and violence characteristic of his movies. During Japan’s Sixties and Seventies he produced numerous films which were both shocking and celebrated. His film “Affairs in the Wall” (1965) was selected as an entry in the Berlin Film Festival, and his production of Nagisa Oshima’s “In the Realm of the Senses” (1976) received critical acclaim at the Cannes Film Festival. He has directed over 100 films.

Wakamatsu had the opportunity to watch the violent student revolutions in Tokyo during the late 60’s and early 70’s. In interviews he has explained how, while filming what he believed would be a final and deciding clash between students and police, he observed that the student movements ultimately failed to prevail due to their personal allegiances to subgroups within the overall movement. These allegiances fragmented the focus of the movement and allowed police to overcome the crowd. Wakamatsu’s conclusion was that in order for the movement to be successful, it would have had to be a radically individualized, non-allegianced revolution. He fully explores this idea of a radicalized revolution in Ecstasy of the Angels 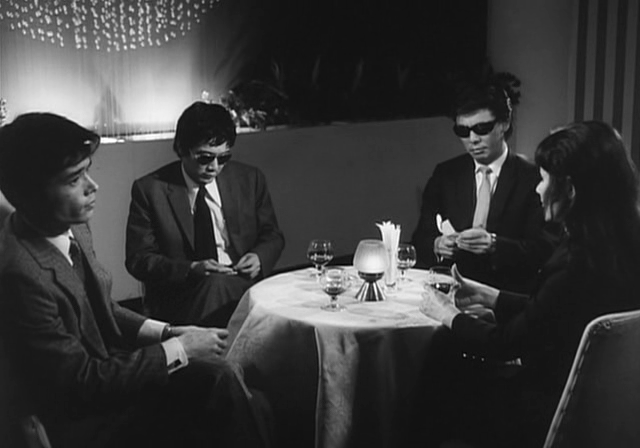 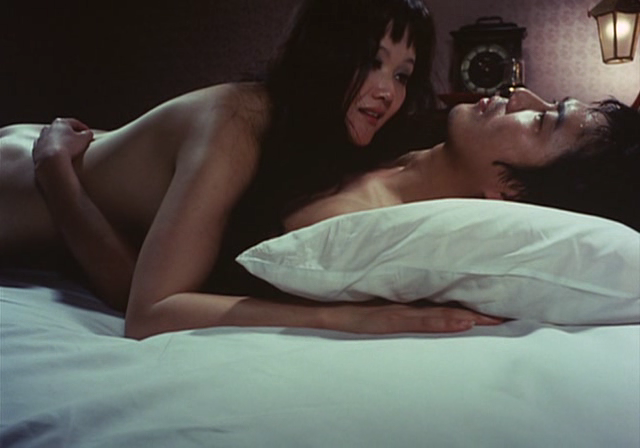 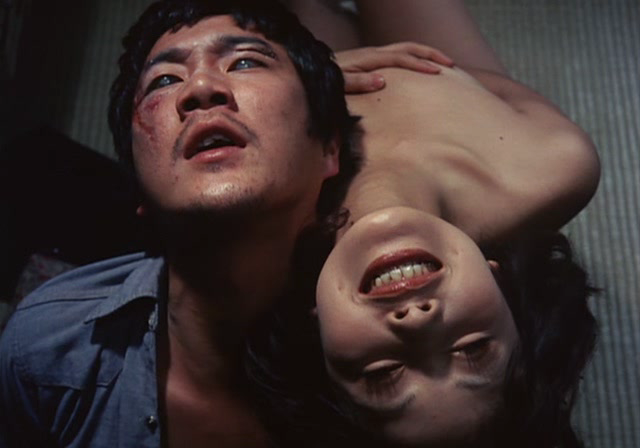 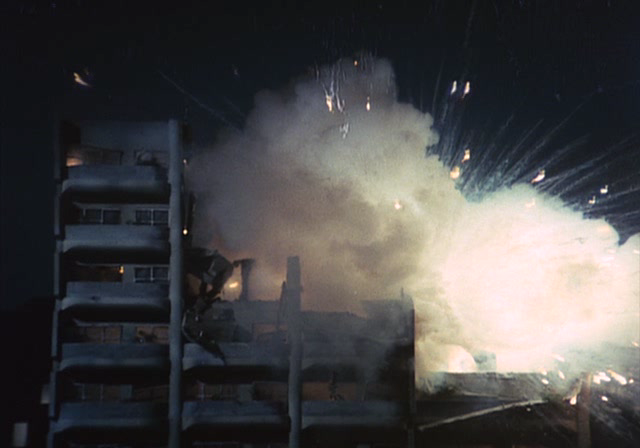 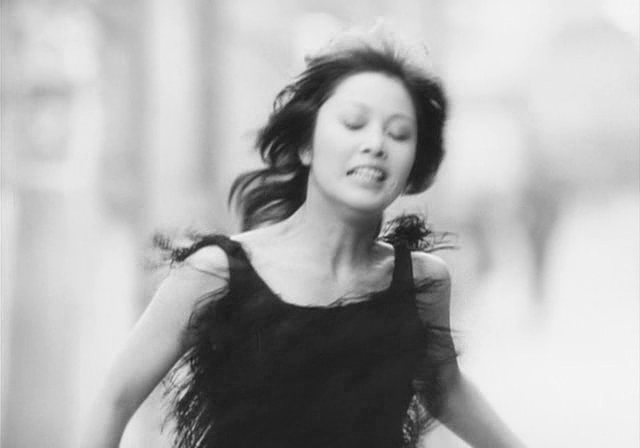