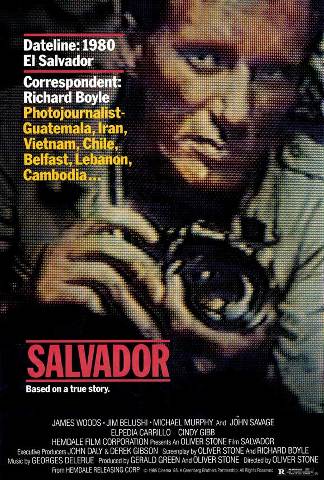 The film tells the story of an American journalist covering the Salvadoran civil war who becomes entangled with both leftist guerrillas and the right wing military. The film is sympathetic towards the left wing revolutionaries and strongly critical of the U.S.-supported death squads, focusing on their murder of four American churchwomen, including Jean Donovan, and their assassination of Archbishop Óscar Romero.
The film was nominated for two Academy Awards: Best Actor in a Leading Role (Woods) and Best Writing, Screenplay Written Directly for the Screen (Stone and Boyle). 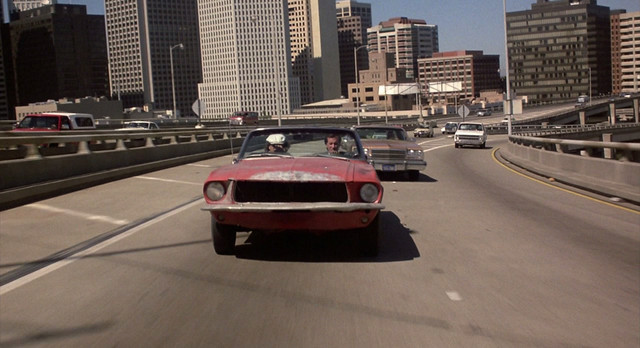 Veteran photojournalist Richard Boyle has been taking his camera to the world’s trouble spots for over 20 years; while he does good work, Boyle’s fondness for booze and drugs, and his colossal arrogance, have given him a reputation that’s left him practically unemployable. Broke and with no immediate prospects, Boyle and his buddy Doctor Rock, an out-of-work disc jockey, head to El Salvador, where Boyle is convinced that he can scare up some lucrative freelance work amidst the nation’s political turmoil. However, when Boyle and Rock witness the execution of a student by government troops just as they enter the country, it becomes clear that this war is more serious than they were expecting. Increasingly convinced that El Salvador is a disaster starting to happen, Boyle eventually decides that it’s time to get out; but he has fallen in love with a woman named Maria, and he doesn’t want to leave her behind. – Wikipedia 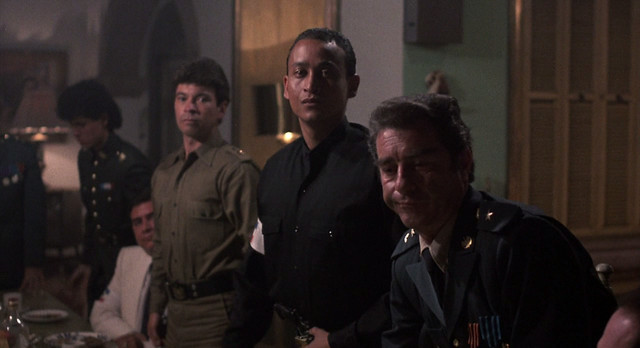 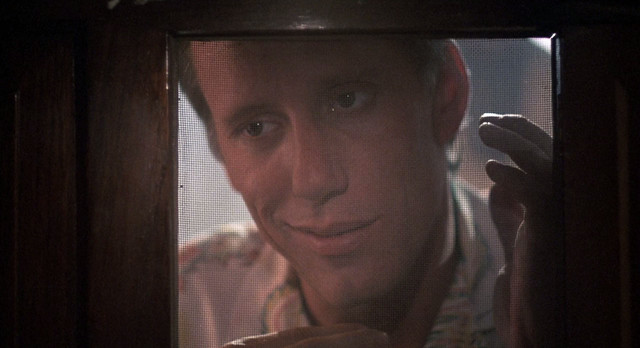 In 1986, the film grossed a total of $1,500,000 in the United States.
Salvador was popular among critics, but unsuccessful at the box office. As of January 28, 2013, the review aggregator Rotten Tomatoes records an average response of 92%, based on 24 reviews.
Roger Ebert, a film critic for the Chicago Sun-Times gave the movie three stars out of four and wrote, “The movie has an undercurrent of seriousness, and it is not happy about the chaos that we are helping to subsidize. But basically it’s a character study – a portrait of a couple of burned-out free-lancers trying to keep their heads above water.”
Walter Goodman of The New York Times wrote an unfavorable review and described the film “As an adventure film, Salvador has plenty of speed, grit and grime” and “Taking his cinematic as well as political lead from the work of Constantin Costa-Gavras, [Stone] offers an interpretation of history, laying blame on conservative forces in the United States for abetting the horrors in El Salvador.” – Wikipedia 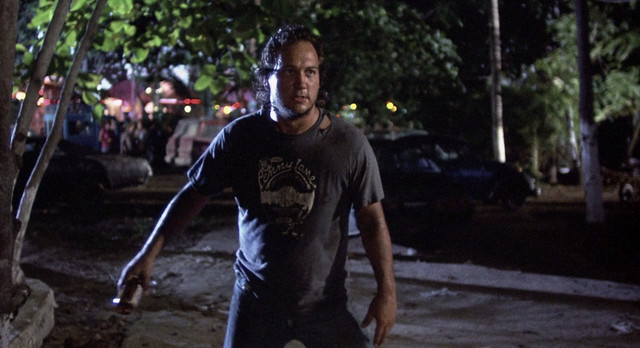 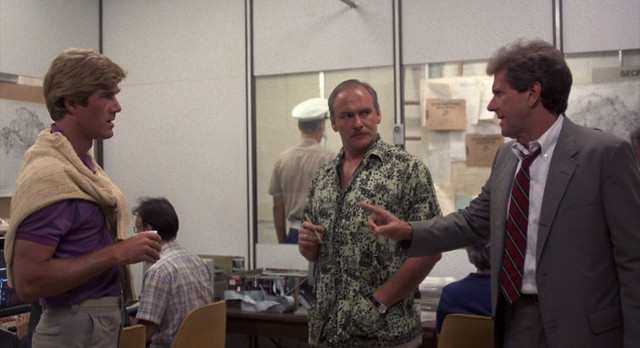 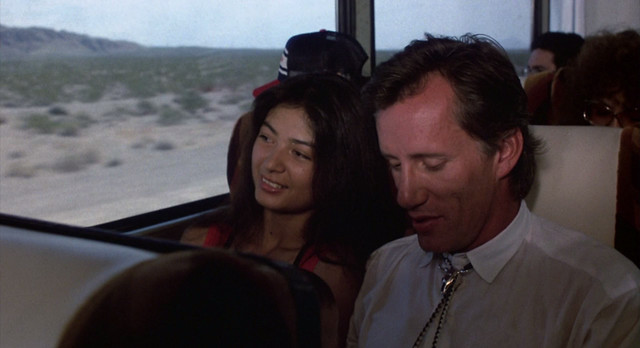