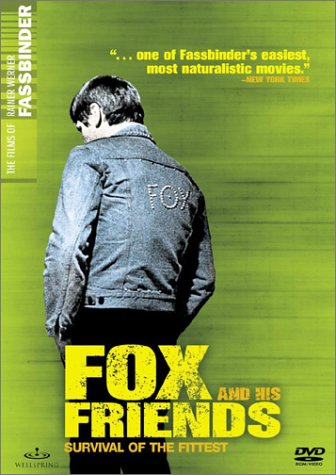 The original German title, Faustrecht der Freiheit, which roughly translates as “Might Makes Right,” describes rather bluntly the crux of this compelling drama, one of Rainer Werner Fassbinder’s most acclaimed films. Fassbinder takes a rare starring role as Franz–“Fox” to his friends–a gay carny thrown out of work when the cops close a fairground sideshow. Introduced to a group of cultivated homosexuals by an antique and art dealer (Karlheinz Böhm of Peeping Tom fame), he becomes involved with high-class dandy Eugen (Peter Chatel), who finds the naive, uneducated innocent easy prey when he unexpectedly wins 500 thousand marks in the lottery. Eugen alternately flatters and humiliates Fox, ridiculing his working-class manners and tastes while sponging off his fast-disappearing fortune. The story is partially autobiographical, inspired by Fassbinder’s own relationship with an illiterate butcher, but the director casts himself as the victim in the cinematic incarnation and turns his tormentor into a veritable vampire.Biographical considerations aside, it remains one of Fassbinder’s most affecting, accomplished, and personal films, and he delivers a sweet, wounded performance as the proletariat Fox in a den of cultured, upper-class hounds. His evocation of the affluent gay community is catty and brittle, but ultimately this powerful drama is less about sexual orientation than class, power, and sexual control. –Sean Axmaker 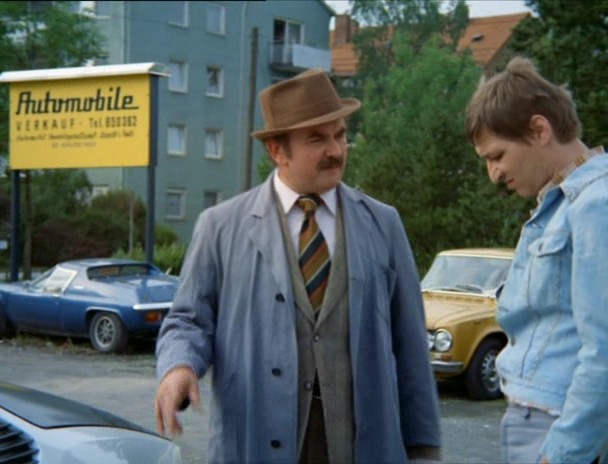 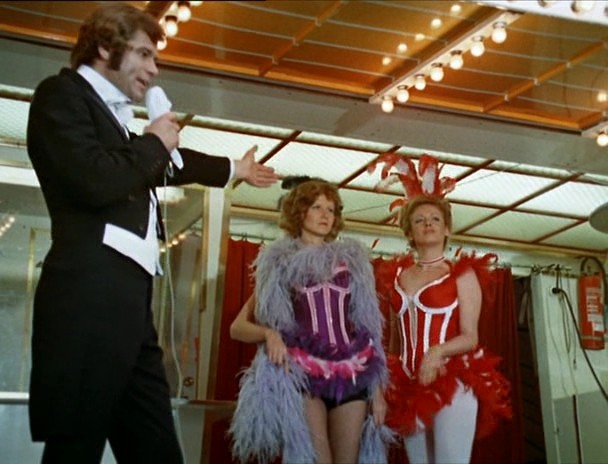 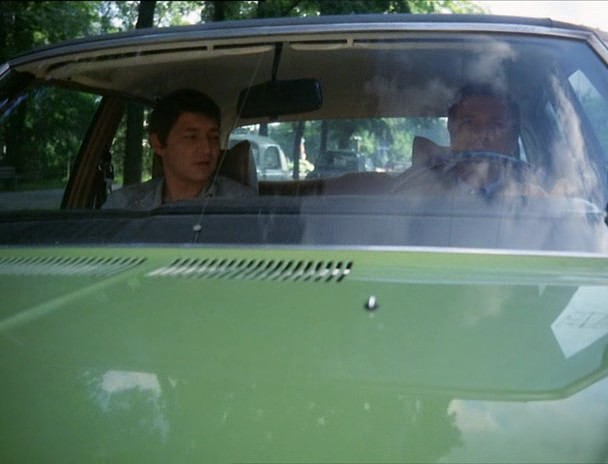 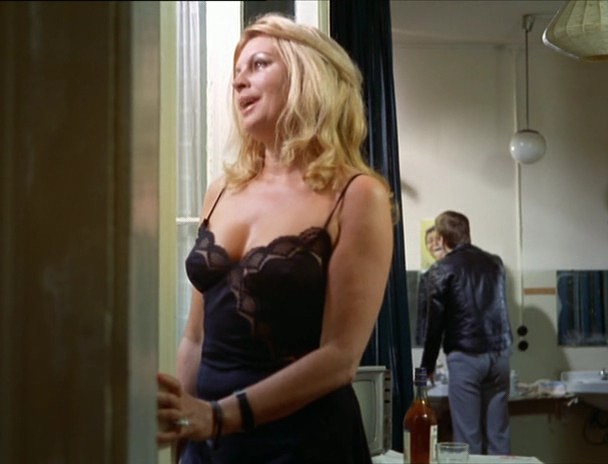 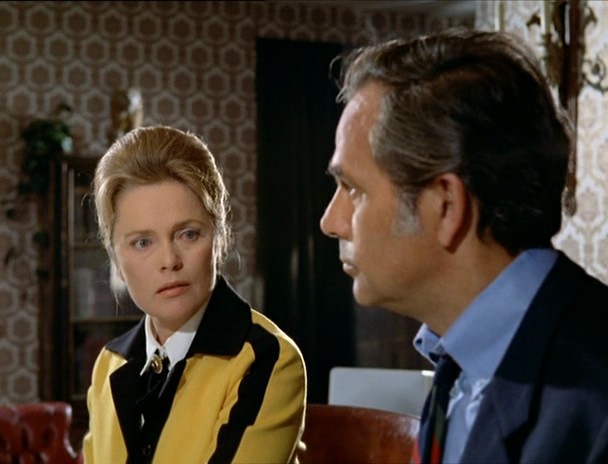