Egyptian government employee Ahmed Fateh El-Bab goes to the Education Administration Department at the Tahrir Complex in Cairo to transfer his children to another school. He’s treated with insolence and negligence by the clerks. He rebels and loses his temper with one of the clerks. The clerk calls security, Ahmed clashes with them and a bullet is fired by mistake. The security guard runs away and Ahmed takes possession of the rifle. A rumor spreads that terrorists have taken over the complex. Ahmed is then joined by four others including Hind, a woman arrested for soliciting. The “terrorists” are asked for their demands, Ahmed demands a large quantity of barbecued kebabs, and the plot unfolds… 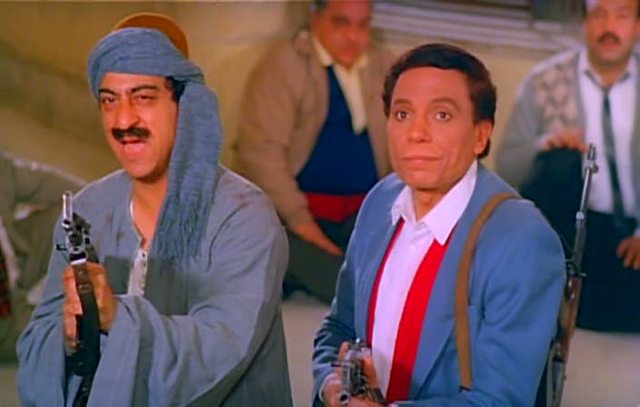 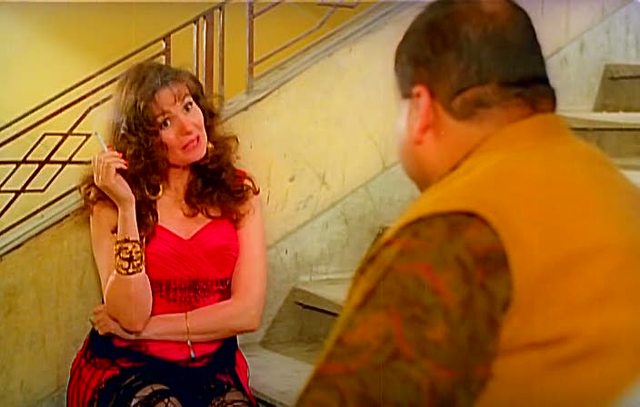 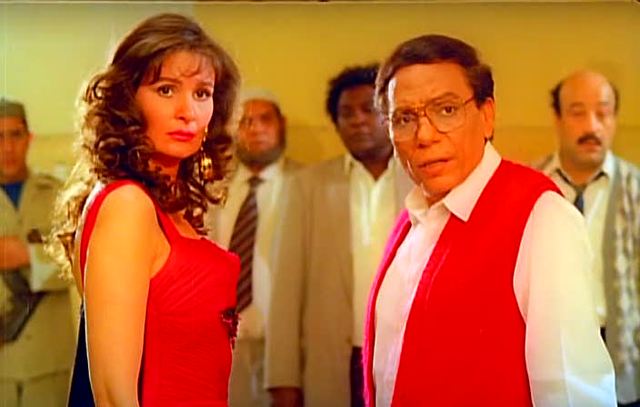