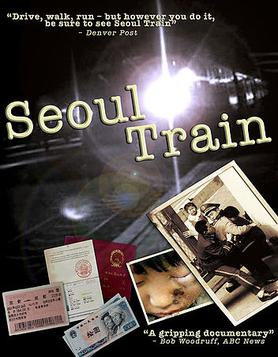 SEOUL TRAIN also delves into the complex geopolitics behind this growing and potentially explosive humanitarian crisis. By combining verite footage, personal stories and interviews with experts and government officials, SEOUL TRAIN depicts the flouting of international laws by major countries, the inaction and bureaucracy of the United Nations, and the heroics of activists that put themselves in harm’s way to save the refugees.

Today, there are an estimated 250,000 North Korean refugees living underground in China. They escaped a food crisis and other persecutions at home that have claimed the lives of approximately 3 million in the past 10 years. As the UN High Commissioner for Refugees (UNHCR) stands idly by, the Chinese Government – in direct violation of international laws to which it’s a party – systematically arrests and forcibly repatriates hundreds of these refugees each month. Defecting from North Korea is a capital offense, and repatriated refugees face human rights abuses ranging from concentration camps and torture to forced abortion and summary executions.

For a lucky few refugees, however, there is hope. A group of multinational activists has taken it upon themselves to create an Underground Railroad. Via a network of safe houses and escape routes, the activists – at great personal risk – help the refugees on daring escapes to freedom over hundreds (and sometimes thousands) of miles of Chinese territory. This is an odyssey where betrayal and deceit lurk around every corner, and the price of getting caught likely means death. It’s an epic tale involving years on the lam living in underground shelters, North Korean and Chinese agents, double-crossings, covert border crossings, and the terror of what happens if they get caught.

In order to capture the essence and urgency of the current crisis, the stories of several refugee groups are told through actual footage. We follow these refugees from their arrival in China – before they begin their escape attempts – as they recount the horror they left behind. We also hear their fears of being caught and sent back to North Korea, where they know their doomed fate. We watch as they make their respective escape attempts and, in dramatic conclusion, we see the outcomes: some make it to freedom; others, including an 8-1/2 month pregnant Nam Chun-mi, get caught by the Chinese and are sent to their demise.

As if the current problem was not bad enough, estimates are that upon the fall of Kim Jong-il’s regime, 2-3 million refugees will flood into China across the shallow Tumen and Yalu Rivers that divide the two countries. (Note: Aside from a short Russian border, China’s is the only navigable border from North Korea, since the DMZ forms an impenetrable border with South Korea.) If China, UNHCR, and the international community aren’t prepared for this, it could shape into one of the worst humanitarian crises ever. And given that Pyongyang is in US crosshairs, many expect that regime-change is only a question of when, not if.

In SEOUL TRAIN, we meet the activists on the front line, learn of the risks they take for their refugees and for themselves, and see firsthand the toll their work takes on them. We also hear from the Chinese Government, who articulates its country’s claims as to why the North Koreans are not refugees; from the UNHCR as to why it has failed to save even one North Korean refugee; from Sen. Sam Brownback, who has publicly challenged both the PRC and UNHCR; and from other experts (academics and NGOs) on the crisis at hand and as they foretell the impending disaster. 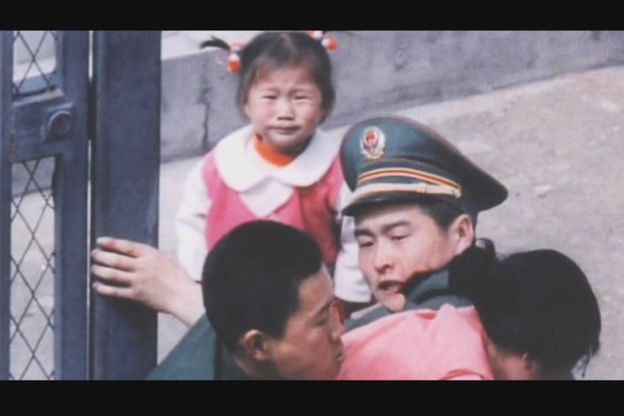 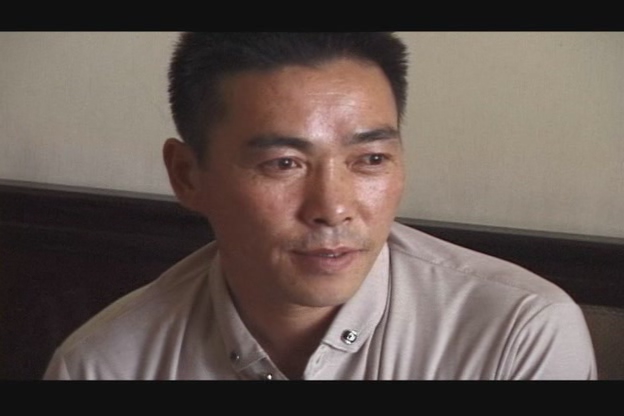 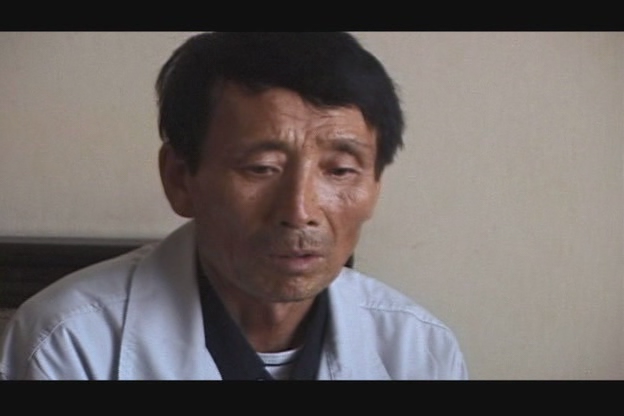