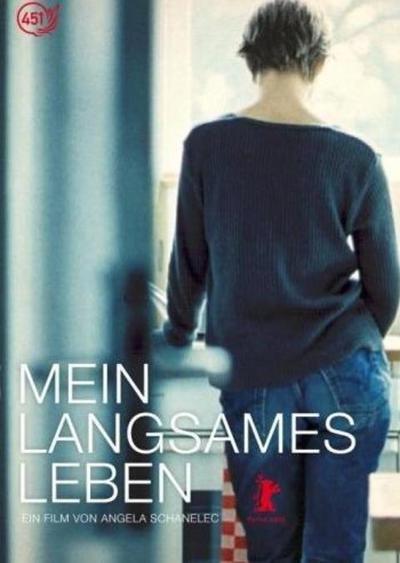 An attempt to observe life from the outside – to gain distance, to not interfere, to just observe. Two young women sitting in a café on a summer day, a family arriving at the airport, an older woman sitting alone in a train, adult children standing in front of the hospital where their father is dying. Situations found everyday, a thousand times over. But what happens when you try to depict this normality?

Quote:
A film about several persons shown in different constellations talking to each other about their inner feelings, relationship problems, future plans, and so on. As the original title (“My slow life”) indicates, it is a very slow film with hardly any action at all, more a sequence of still photographs than a movie – even the camera hardly ever moves. Rather, the camera looks for, and finds, beautiful views of silence and peace, thus reflecting what the persons shown are looking for. A very homogeneous, credible film, without any hectic or loud moments. A film for the late evening, with a glass of whisky in your hand. 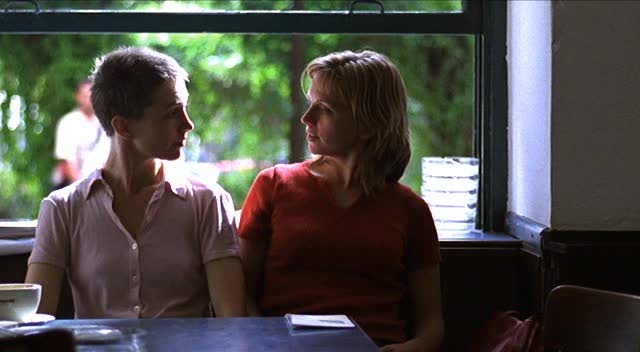 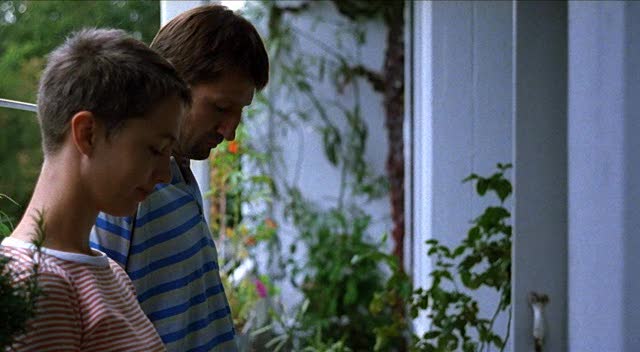 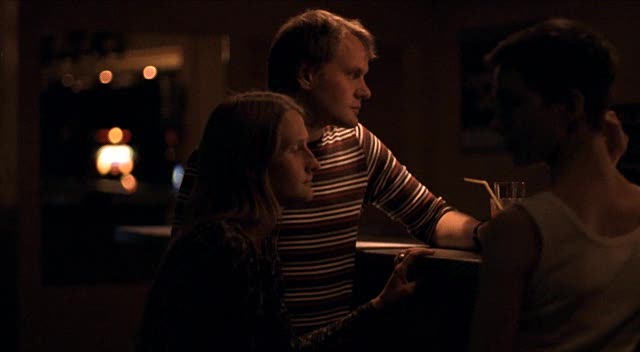 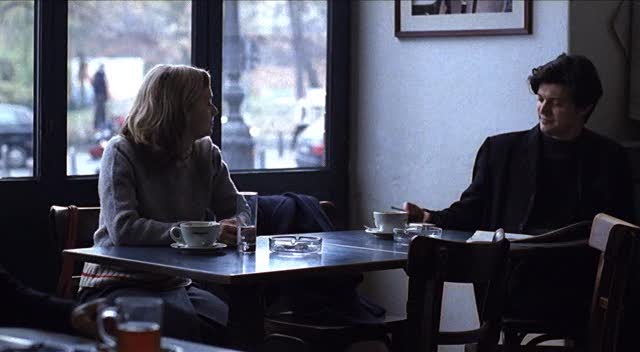