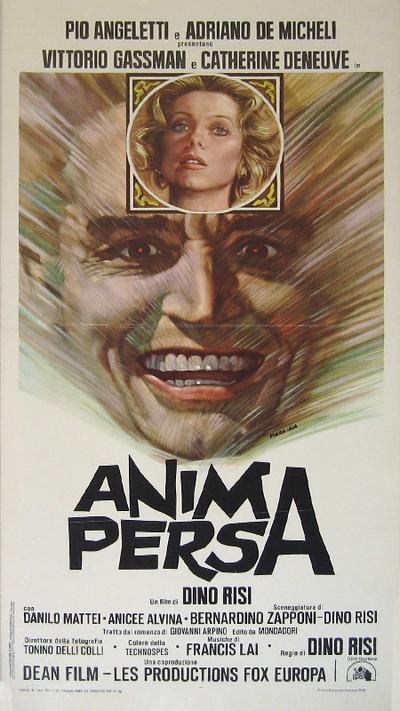 When the young would-be artist Tino arrives in Venice to live at the house of his uncle while he studies art, he soon discovers that his Austrian/Venetian uncle’s house is packed with mystery — there are abandoned rooms from which strange sounds emanate. Eventually, he is told that his uncle’s insane brother is being kept in rooms on the top floor, and only Uncle Fabio (who is seldom home) is permitted to visit them. However, youth and curiosity impel him onward to even more discoveries.

REVIEWS
Fantastic Movie Musings
This movie seemed to have an unusually high-powered cast for what seems on the surface a fairly hackneyed story of the mad-relative-in-the-attic variety. However, I don’t feel like I’m engaging in spoilers by giving away that plot element; the movie itself reveals that information early enough that it doesn’t give away the ending. Of course, by giving away that information early on, the movie clues you in that there’s more here than the familiar scenario, and sure enough, you find yourself given bits and pieces of backstory that really starts to pique your interest. You seen get caught up in the various mysteries; what drove the relative mad? What was the actual fate of the aunt’s daughter? Why is the aunt so scared of the uncle? The solution is complex and very sad. In the end, it’s more of a drama than a horror movie, but the theme of madness is prevalent. All in all, this one is fairly interesting.

Italian Film Review
Anima persa has been described as both a giallo and a gothic horror but neither description is apt for, despite the film sharing characteristics with both, it charts it’s own melodramatic course.
Featuring real European cinema heavyweights Vittorio Gassman and Catherine Deneuve the film is a real slow burner with a few nice twists and an underlying mystery with a Shuttered Room theme.
Direction is from Dino Risi and Once Upon a Time in America cinematographer Tonino Delli Colli gets the best from Venice locations.
While, given the nature of the work, the viewer will have to invest a degree of patient concentration in the feature the pay-off is decent enough and the conclusion, while much unexpected, will be likely to make the time spent worthwhile. That said, this will not be a film with univeral appeal. One-eyed fans of more action oriented cinema will not enjoy this one bit. 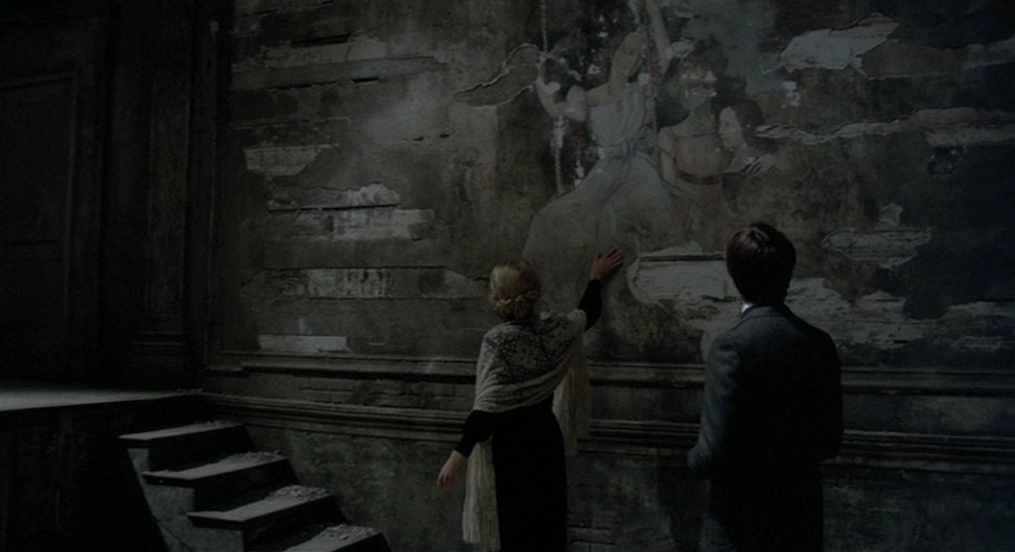 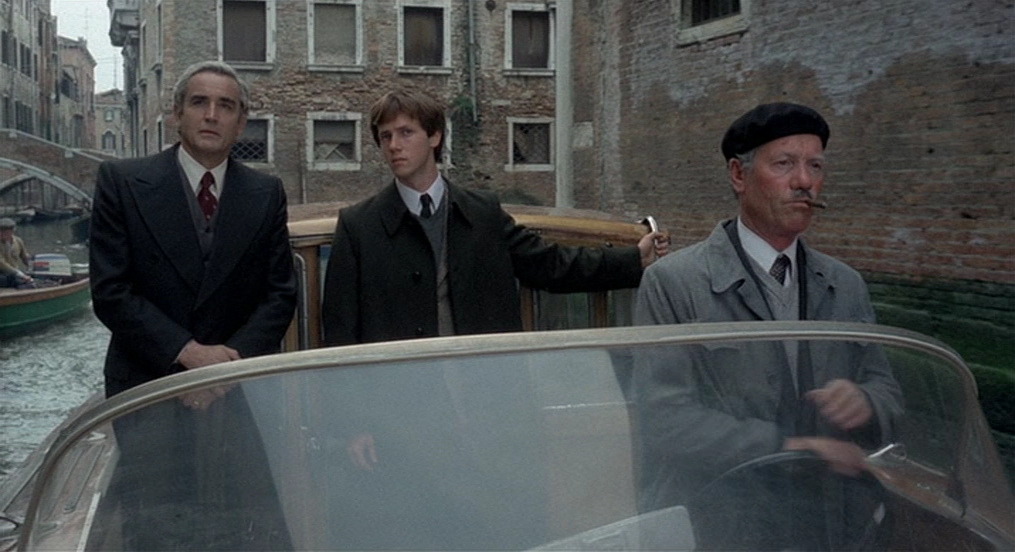 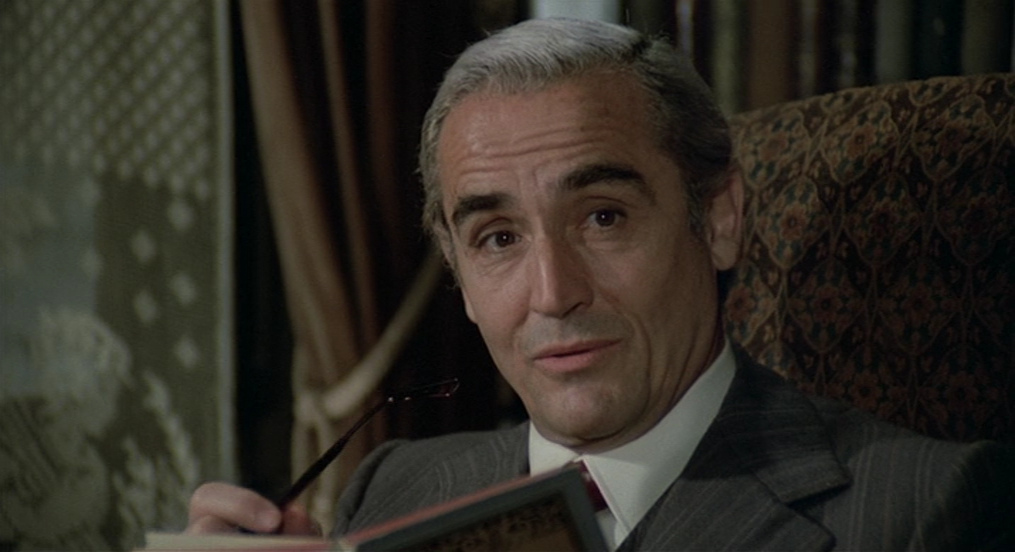 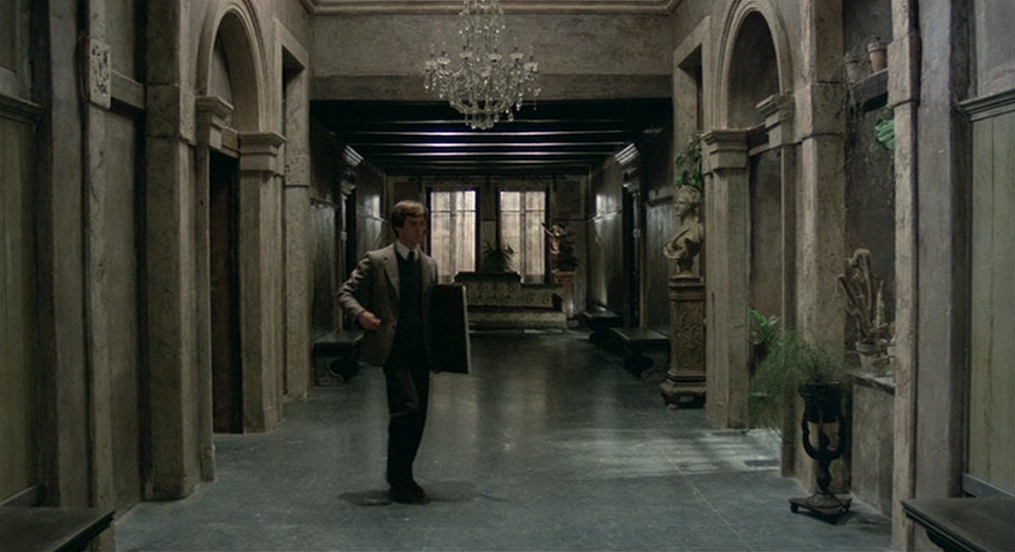 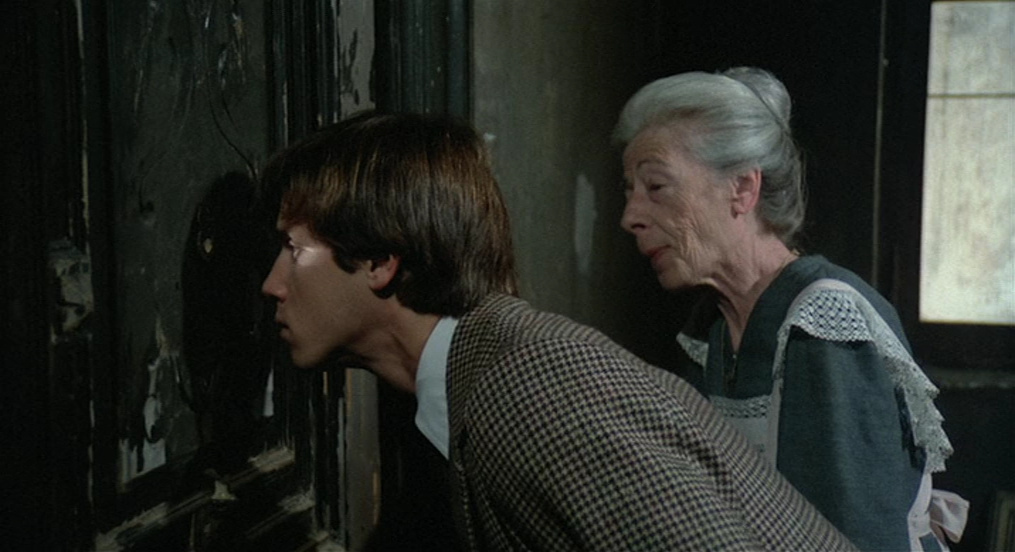 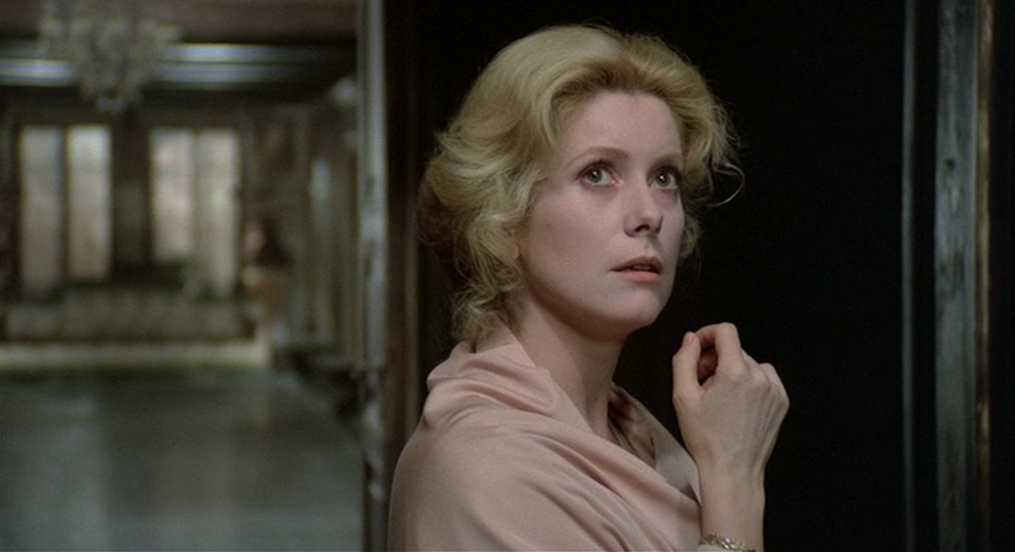 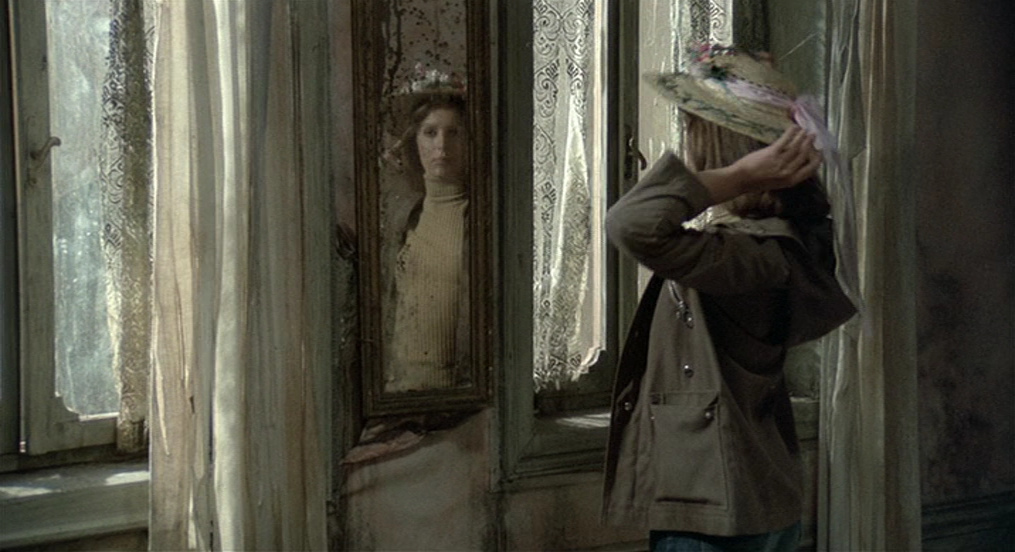