Santamaria and Urtigo are two bandits on the run, one is white, the other black. Santamaria is a mystical visionary and believes in the imminent coming of a purifying angel. Urtiga, his inseparable companion, is a simple-minded and ingenious man who follows Santamaria around and participates in the crimes he commits. The two bandits take over a house after kidnapping its owner and his girlfriend. The film’s finale is classic, with music by the singer Luis Gonzaga and the “endless” shot of an empty road. “When I made O Anjo Nasceu I thought I had made my most difficult film, a completely irresponsible film, that space, that vacuum, that nothing. It was a devastating experience for me, a shock. Much, much more than Matou a Família e Foi ao Cinema, which was a well-received film. I think O Anjo Nasceu is still unknown territory, even for me” (J. Bressane).link 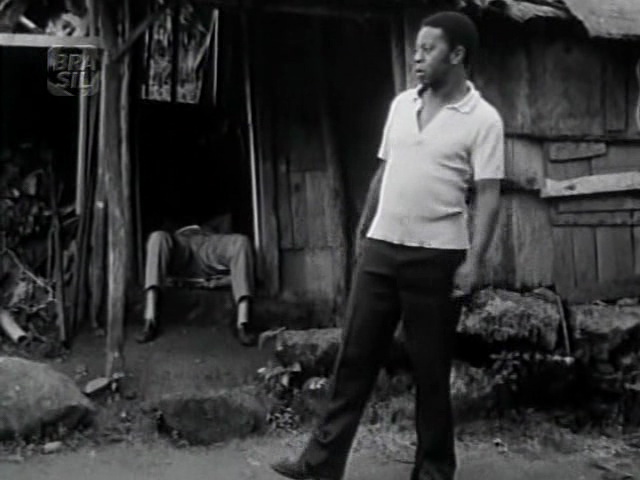 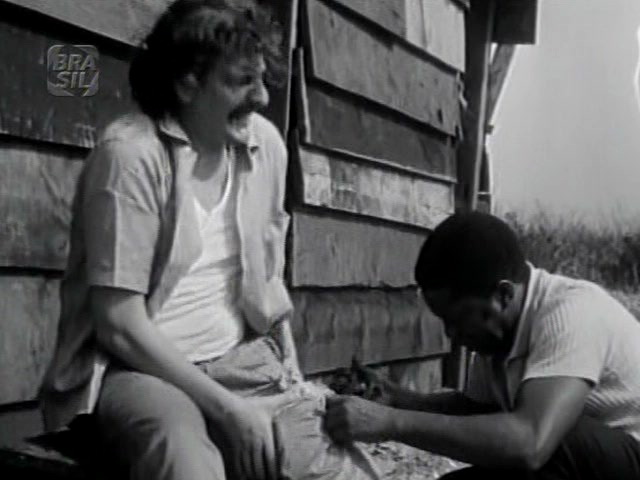 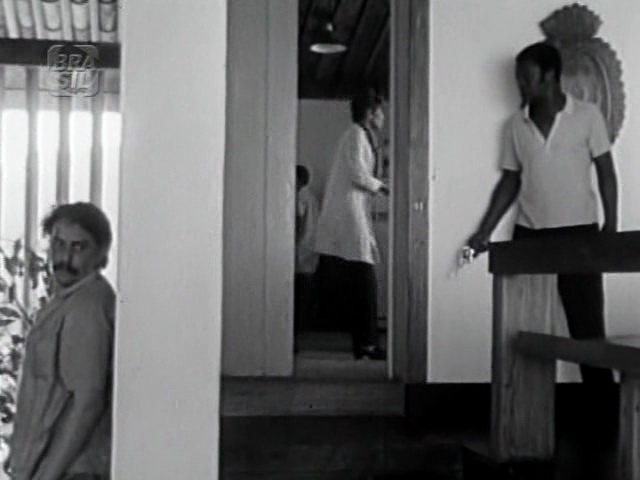 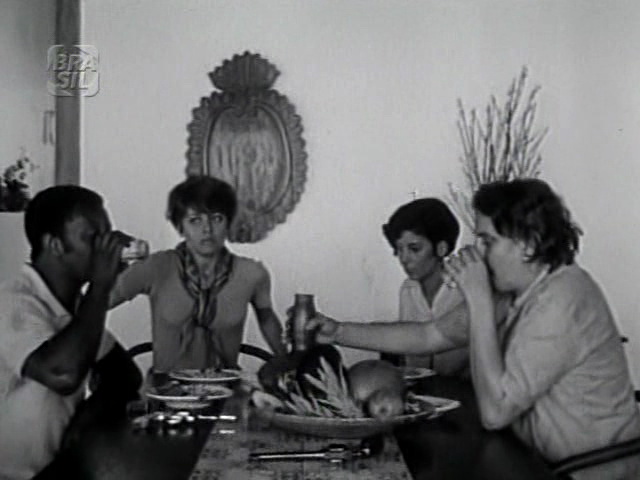 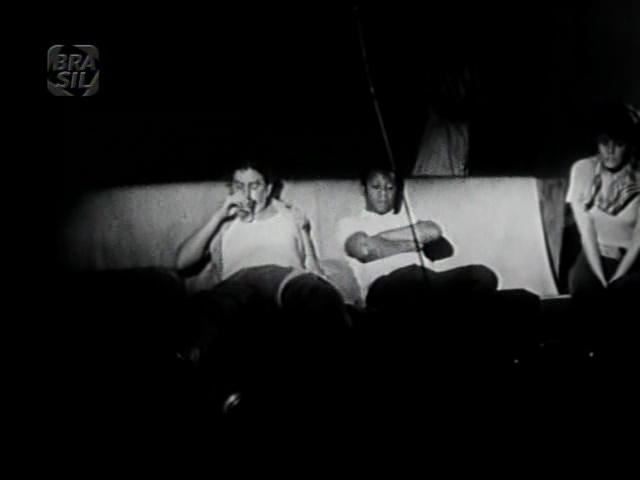 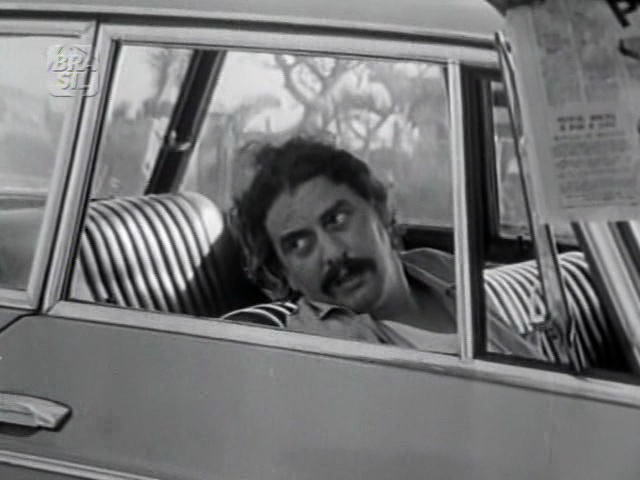