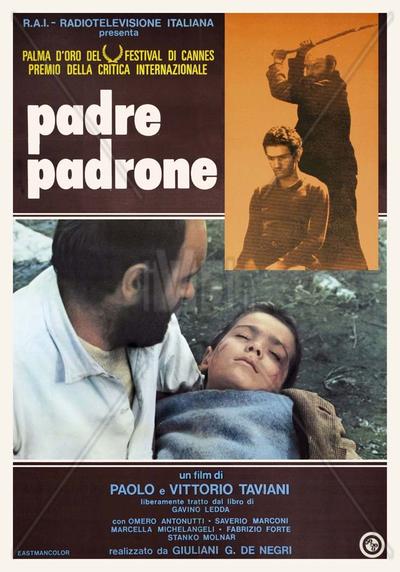 Paolo and Vittorio Taviani first garnered critical attention with this adaptation of Gavino Ledda’s autobiography, winning both the Golden Palm and the Critics Prize at Cannes in 1977. Gavino’s father pulls him out of elementary school at the age of 6 to force him into the life of a Sardinian shepherd, often severely beating him. Yet Gavino’s illiteracy spurs him on to eventually earn a university degree on Sardinian dialects. And it’s his journey from the cruel, solitary, animal world of shepherding under the yoke of his tyrant Padre, to that of a writer and a linguist that forms the body of this tale. But more, it’s a showcase for the talents of the Taviani brothers, whose style keeps us distant from their subject, like a child watching an ant colony.
There’s a moment in Padre Padrone (“Father Master” for those who want to be clued in to the film’s political rumblings from the get-go) that typifies the best and worst it has to offer. Gavino, having had a violent argument with his father, decides to leave home to keep the peace, but must retrieve a valise that’s under the bed his father is currently sitting on. This brings the top of his head conveniently close to Padre, whose hand absently moves to pat him on the noggin, but instead raises in a fascistic fist of rage. The ambivalence of the gesture is pointed, and well taken. But to make the point, the Tavianis have abstracted their characters past all recognition. There is no time in the film when a scene is not a carefully controlled abstraction. Now the characters are all gestures and tableaux, swallowed by pastoral landscapes, markers in its historical sweep rather than flesh-and-blood people. While this might appeal to an audience’s sense of intellectual cool, it also deprives them of the richer joys of being allowed under a character’s skin. (-Jim Gay – Editorial Reviews – Amazon.com) 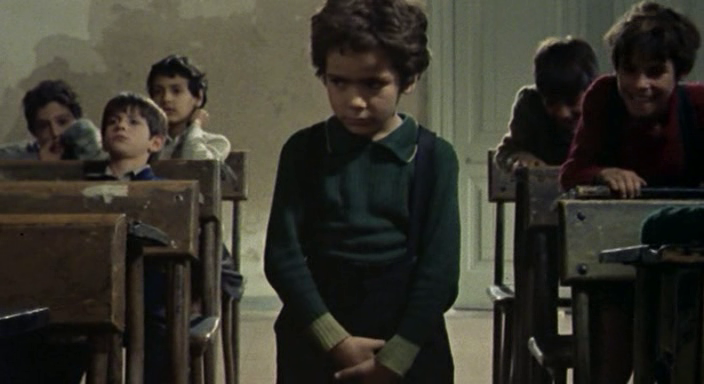 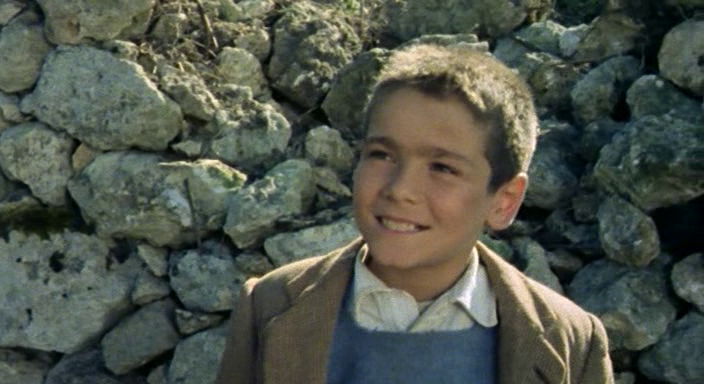 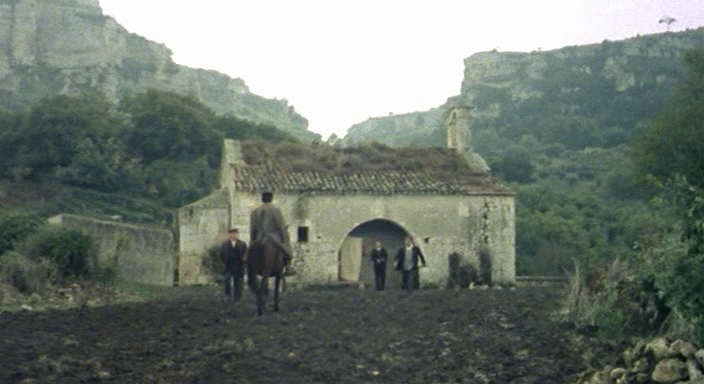 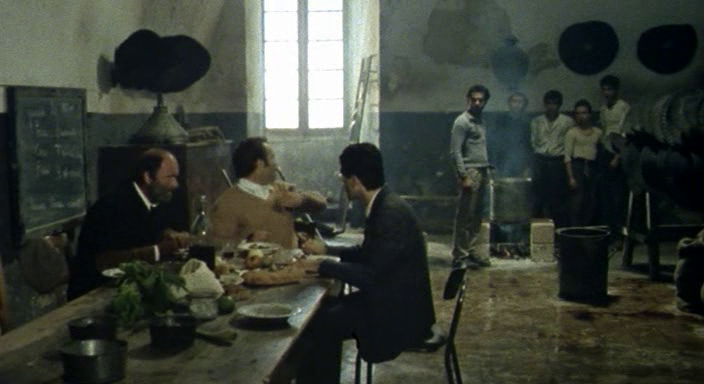 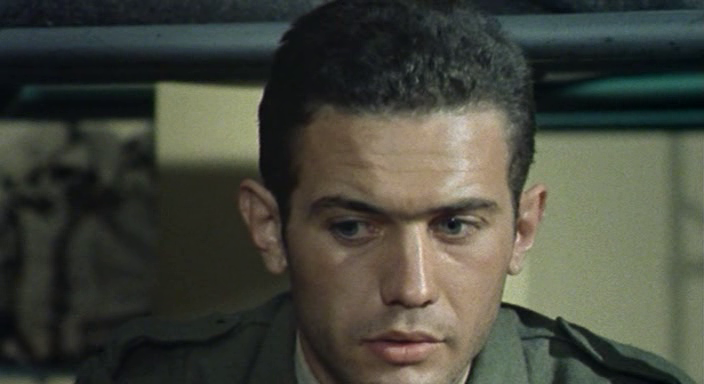 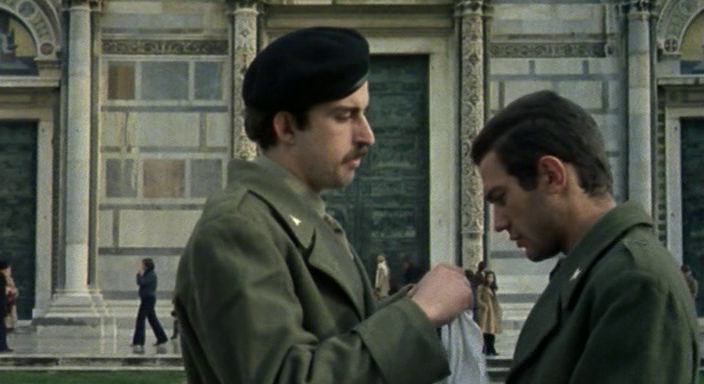 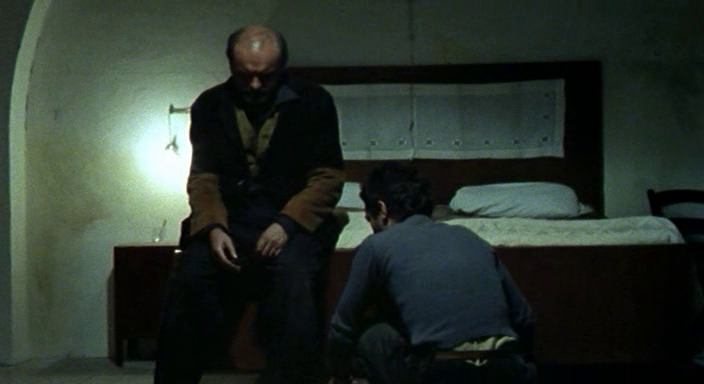