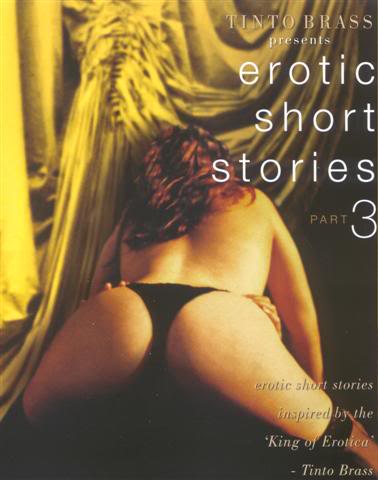 A sperm donor has some trouble providing a specimen, whilst the eager lady thinks up elaborate ways to get him going. Francesca Nunzi has a sperm donor over to leave a sample but he has difficulty getting aroused. They try music, phone sex, and even a strip tease, but nothing is working. They finally find a simpler way to get the sperm where it needs to be. 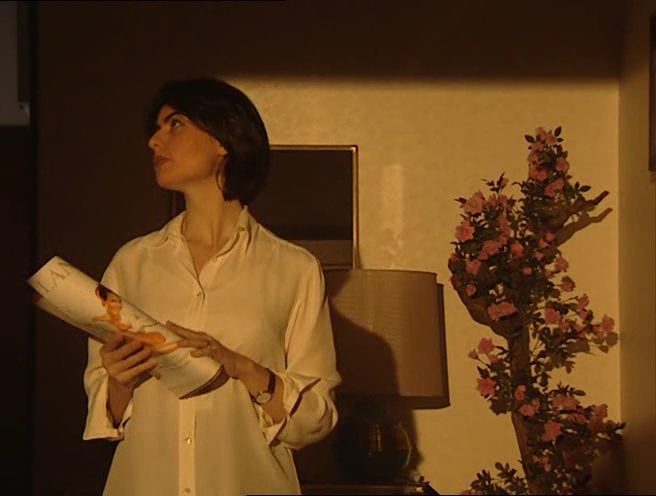 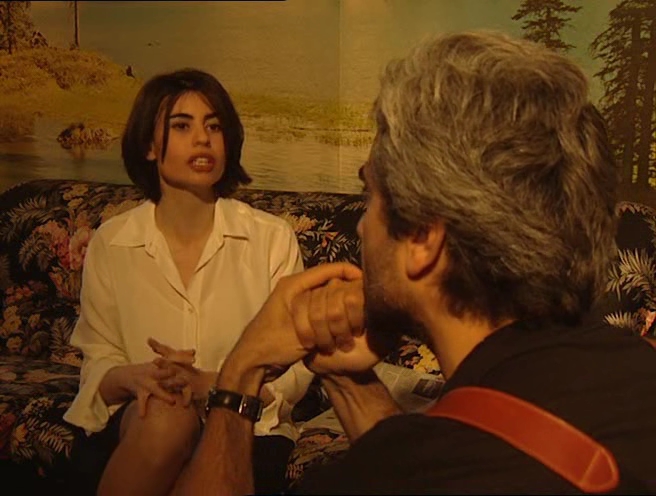 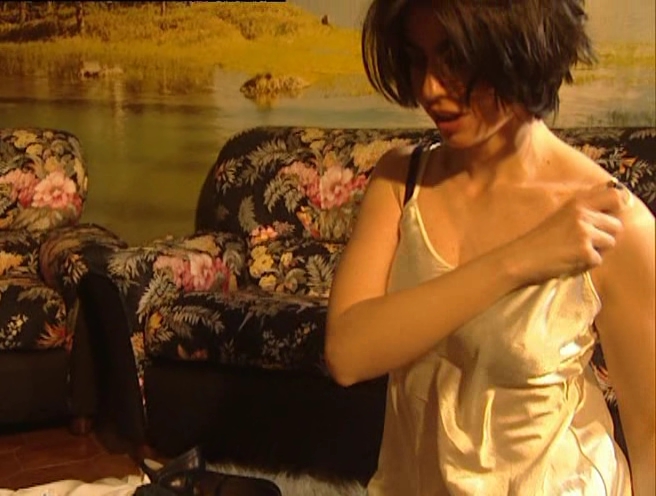 Two close friends start a love triangle with their gardener. Weekend in Lecco has Silvia Rossi visiting her old friend Alessandra Alberti for the weekend. Obviously old lovers, the engage in a little master/slave play, Alberti ties Rossi to the bed, and then she has her gardener take Rossi. Much fun is had by all.
[NOTE: This rip has hard-coded Dutch subtitles] 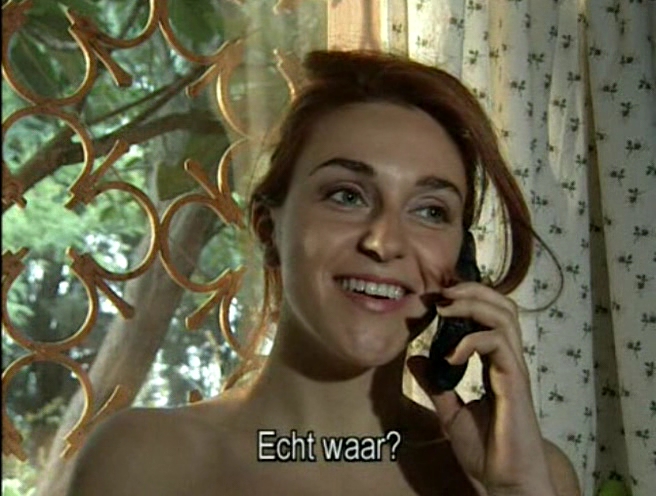 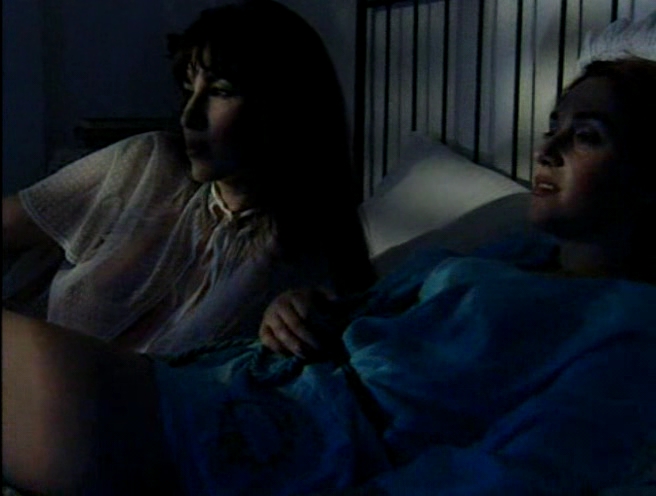 Hold My Wrists Tight is easily the kinkiest of these three. Emanuela Nay is secretary/nurse to a chiropractor. When his afternoon client, a beautiful nun seeking advice[ Erika Saffo Savastani] is with him, she becomes bored, and decides to relieve her sexual frustration. When the Zeroz machine jams, she calls Fast Copy Repair.The repairman turns out to be Barbara Zaratin, who fixes the machine and also fixes the secretary.Nay returns the favour. Meanwhile, the action between the Chiropractor and the nun is getting decidedly kinky, with her strapped to a table, and manipulated by him. 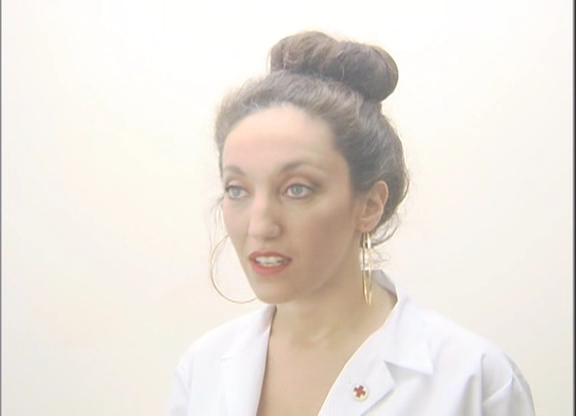 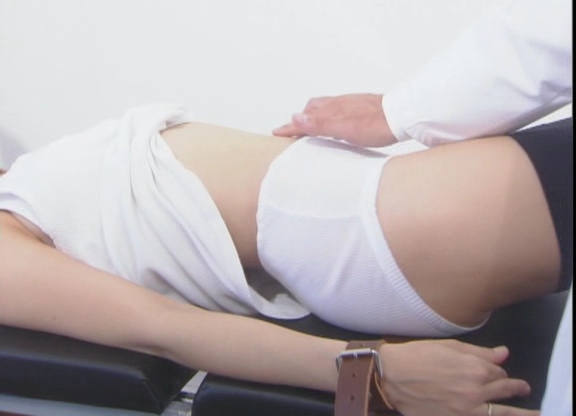