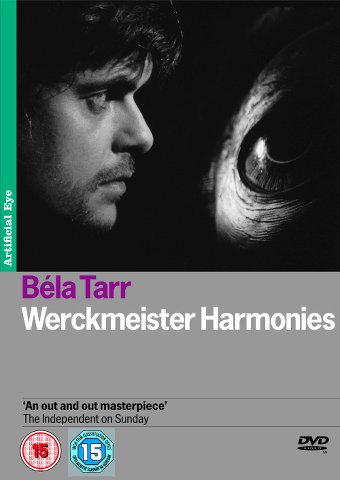 This story takes place in a small town on the Hungarian Plain. In a provincial town, which is surrounded with nothing else but frost. It is bitterly cold weather – without snow. It is twenty degrees below zero. Even in this bewildered cold hundreds of people are standing around the circus tent, which is put up in the main square, to see – as the outcome of their wait – the chief attraction, the stuffed carcass of a real whale. The people are coming from everywhere. From the neighbouring settlings, from different holes of the Plain, even from quite far away parts of the country. They are following this clumsy monster as a dumb, faceless, rag-wearing crowd. This strange state of affairs – the appearance of the foreigners, the extreme frost – disturbs the order of the small town. The human connections are overturning, the ambitious personages of the story feel they can take advantage of this situation, while the people who are condemned anyway to passivity fall into an even deeper uncertainty. The tension growing to the unbearable is brought to explosion by the figure of the Prince, who is pretending facelessness and is lying low behind the whale. Even his mere appearance is enough to break loose the destroying emotions. The apocalypse that sweeps away everything spares nothing. I does not spare the outsiders wrapped up in scientificness, does not spare the teenage enthusiasts, the people who have philistine fears for ease, the family – nothing that the European culture preserved as from of attitude in the last centuries.

Based on the novel “The Melancholy of Resistance” by Tarr’s frequent collaborator László Krasznahorkai, “Werckmeister Harmonies” unfolds in an unnamed provincial Hungarian town, gripped by a sense of crisis.

Despite the freezing conditions, disgruntled crowds of men have gathered in the central square to witness a travelling circus, whose attractions include a giant stuffed whale and a promised public appearance from the mysterious “Prince”.

Witnessing these ominous events is a gullible postman, Valuska (Lars Rudolph), who has been recruited by his aunt (Fassbinder regular Hanna Schygulla) to run errands for a shadowy political organisation, the “Clean Up Town” movement. Riots are swiftly followed by a military clamp-down.

Shot by cinematographer Gábor Medvigy in dreamlike black-and-white, Tarr favours lengthy, gliding takes to immerse us into his singular cinematic universe. (One writer has estimated that this film consists of only 39 shots during its 145 minute running time.)

Named after 17th century musical theorist-composer Andreas Harmóniák, it’s a work whose meanings are almost impossible to pin down.

Heading off on surreal tangents (look out for the frenzied refusal of the police chief’s kids to go to bed!), “Werckmeister Harmonies” exerts a peculiarly powerful spell. And the extended, wordless sequence in which a mob rampages through a hospital before being halted by an unexpected vision, is a wondrous achievement. 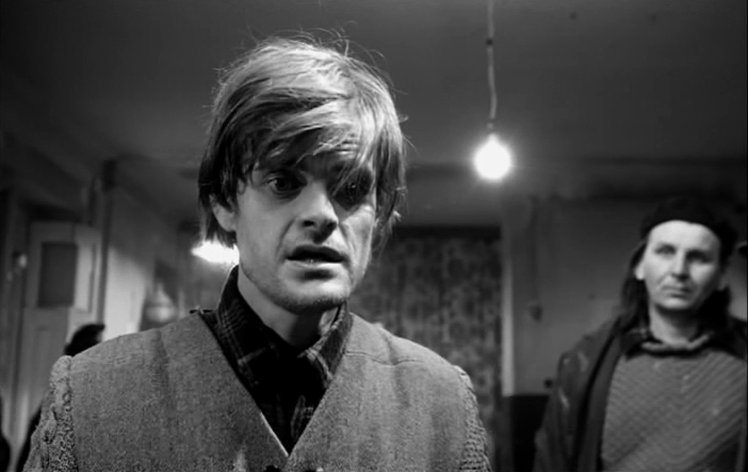 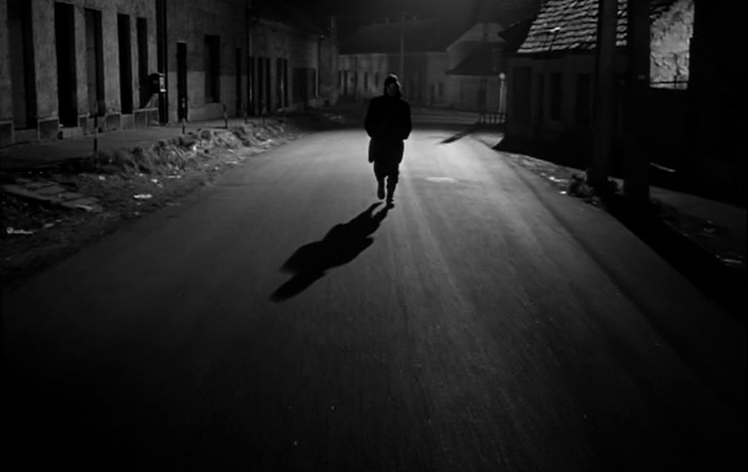 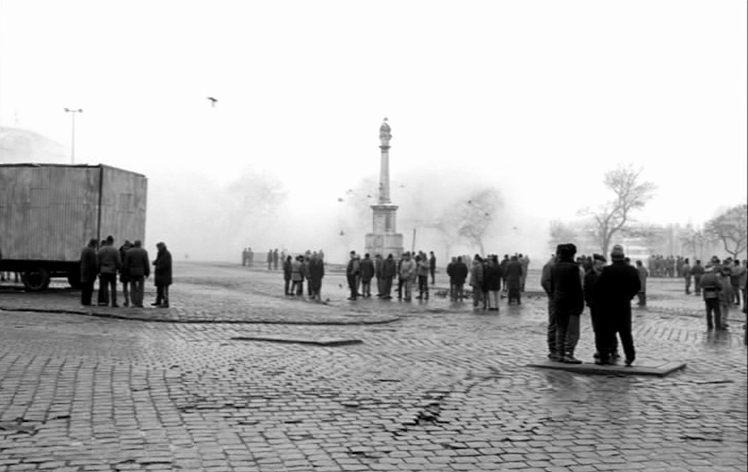 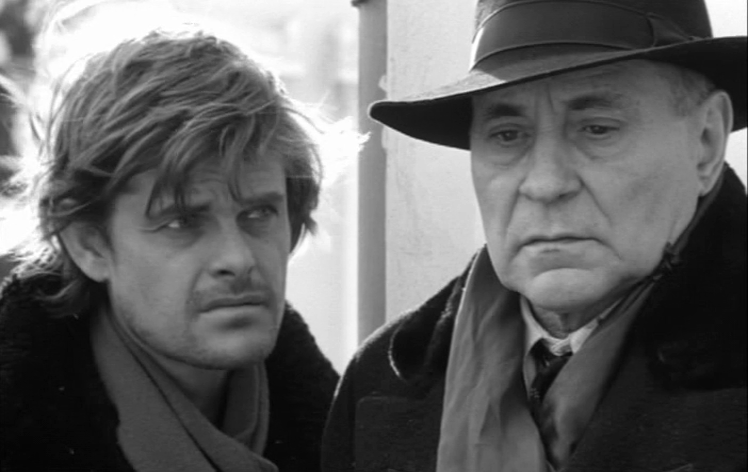 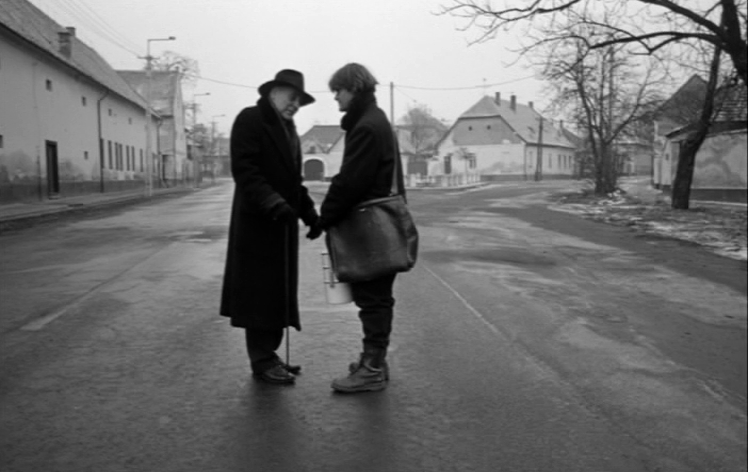 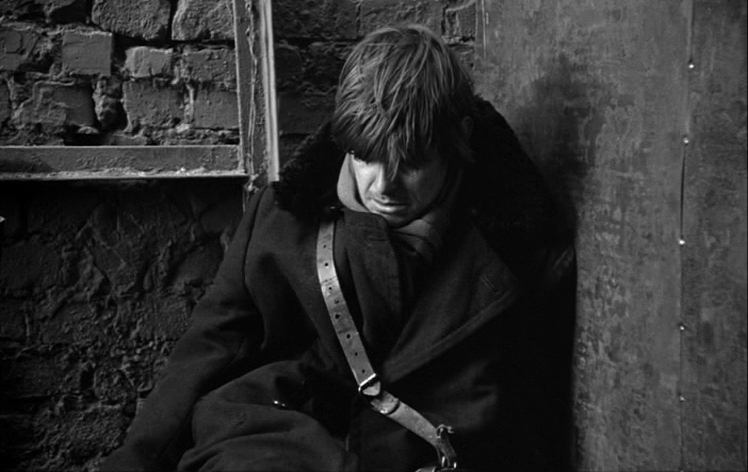 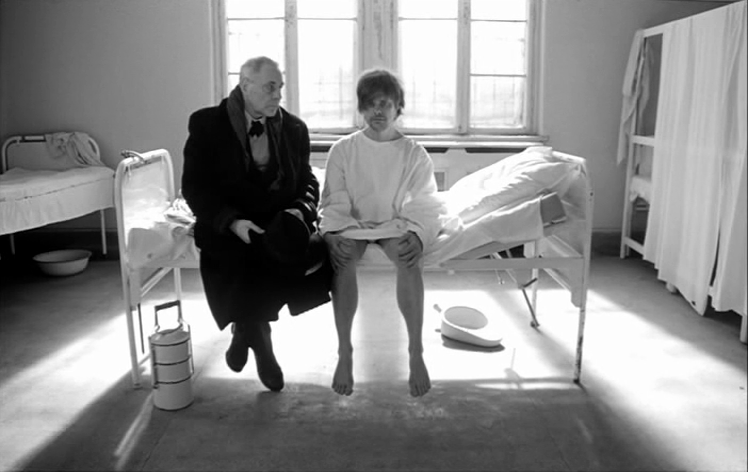 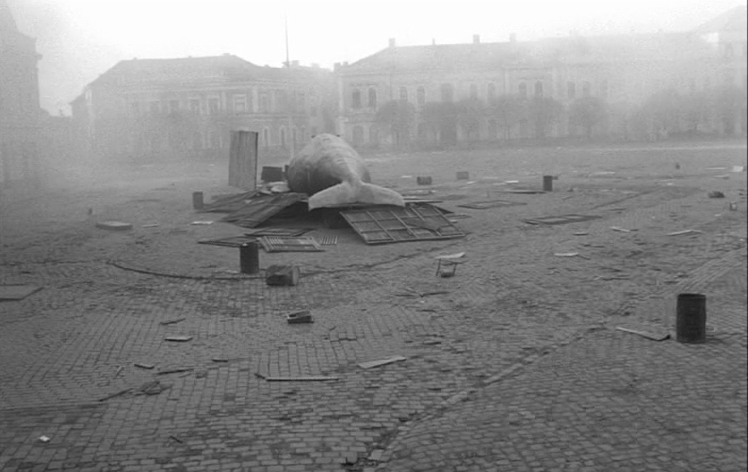