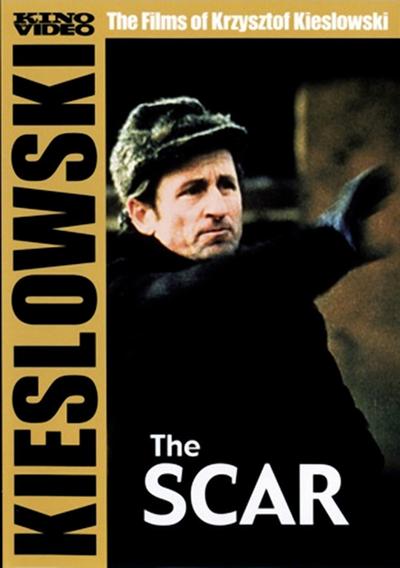 Quote:
Films made under the state socialist regimes of Eastern Europe in the mid-twentieth century tend to fall roughly into two categories: the rigidly institutional and the scathingly anti-establishment. These films either serve to trumpet the cause of Communism or else find ways to avoid or subvert its conventions. The early films of Krzysztof Kieslowski present a slightly different alternative. On the one hand, these films duck the scrutiny of government censors with minute, incisive portraits of the system’s failings; but on the other, they tend to humanize and complicate the causes of these failings. Rather than make the system seem a corrupt, faceless entity, Kieslowski’s early films present a collection of individuals whose personal problems and shortcomings compose this system and thereby bring about its failure.

With its sympathetic portrayal of the trials and tribulations of a bureaucrat, Kieslowski’s debut feature, The Scar, exemplifies this complex tone of the director’s early work. The film follows the construction of a new fertilizer factory in the small, rural town of Olecko. A forest and many homes are leveled to make way for this new factory, which is ostensibly to be built to provide jobs for the region. Nonetheless, the public and the press are skeptical about the motives and the management behind the building of the factory, and so the affable Stefan Bednarz is hired to act as the factory’s director.

Kieslowski presents Bednarz as the complete opposite of the archetypal anonymous bureaucrat. He is sympathetic and dedicated, befriending the factory workers and candidly chatting with the journalists who oppose his cause. His relationship with his wife and daughter in shambles, Bednarz immerses himself in the minute problems of the factory: public relations, technical inadequacies, and the greed and disorder of the Party. As one citizen of Olecko describes him: “He’s no ordinary engineer [or] technocrat. He’s another breed: a genuine humanist. He wants his town to flourish.”

But the responsibilities of the factory, and its dishonesty and mismanagement, prove to be more than even one conscientious man like Bednarz can control. This provides the film with its central theme: the effect of a single individual on a corrupt system. Bednarz is true to his party’s principles of collectivity and cooperation, and so Kieslowski’s film is not an indictment of state socialism as a whole, but rather of its implementation. In the world of the film, one good Communist is ineffectual in a system full of bad ones. And as another citizen laments: “after he’s gone, he might be replaced by a pigheaded technocrat with a philistine mentality who will destroy everything he fought for.”

Like all of Kieslowski’s films, The Scar is concerned with the problems of the social order, but it is less combative and more mournful. Shot in a dreary and unforgiving documentary style, with only the sporadic use of an eerie and unsettling modernist score, the film calls not for the radical change of society but for a contemplation of the individual’s place within it. 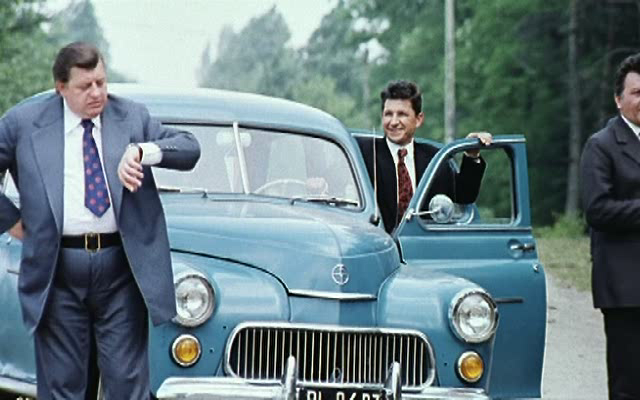 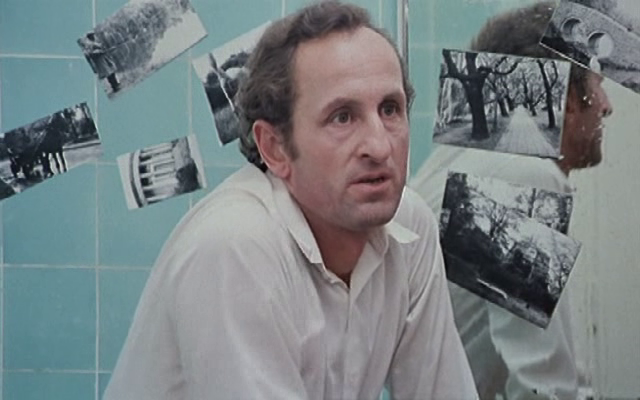 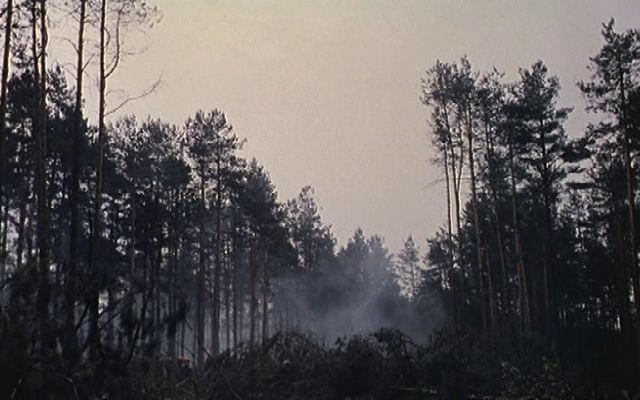 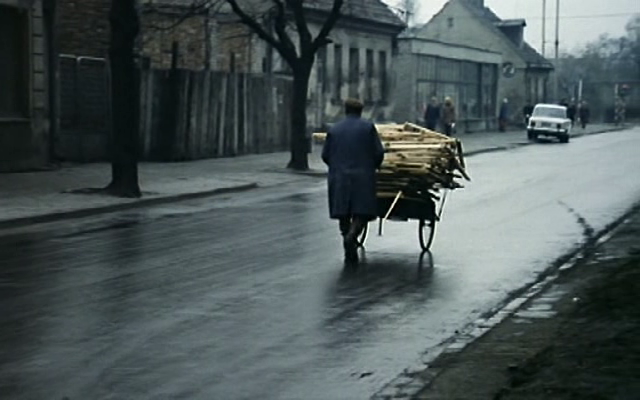 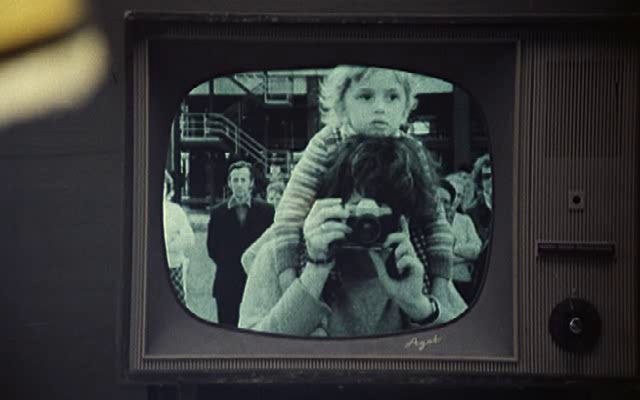 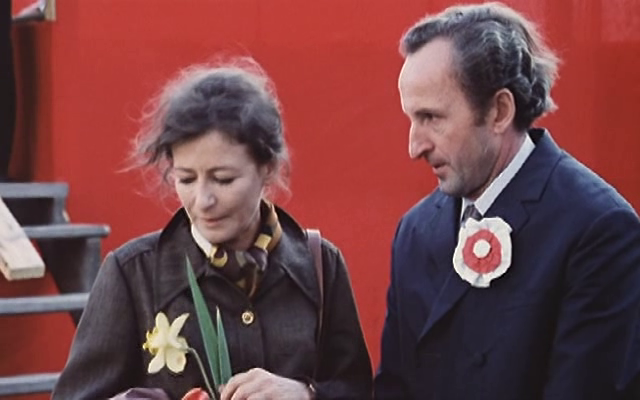 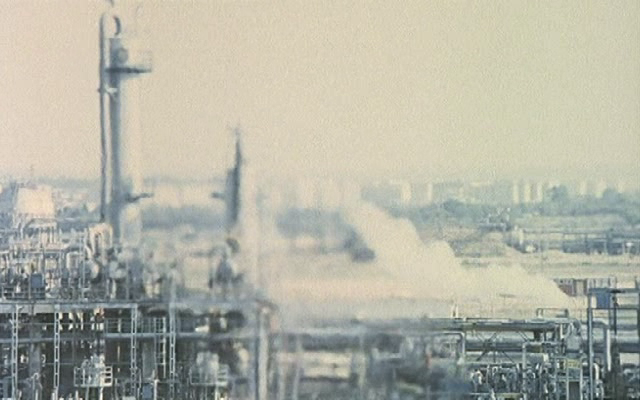 Language(s):Polish
Subtitles:English (.srt on the feature, hardcoded on all extras)