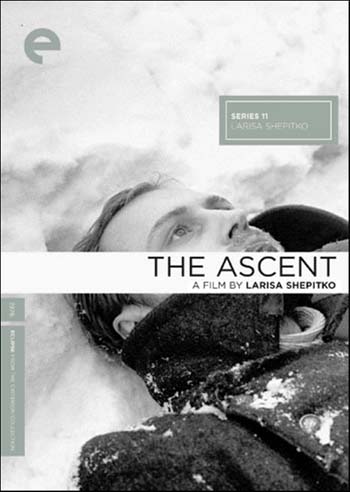 In the Belarus of 1942, two Soviet soldiers are captured by Nazi-friendly Belarusians. In captivity, the attitude of the two men toward their fate differs greatly. One of the soldiers manages to find an inner strength and spirituality, incomprehensible to the other man. Larisa Shepitko’s last film is one of the most beautiful war films in cinema history. 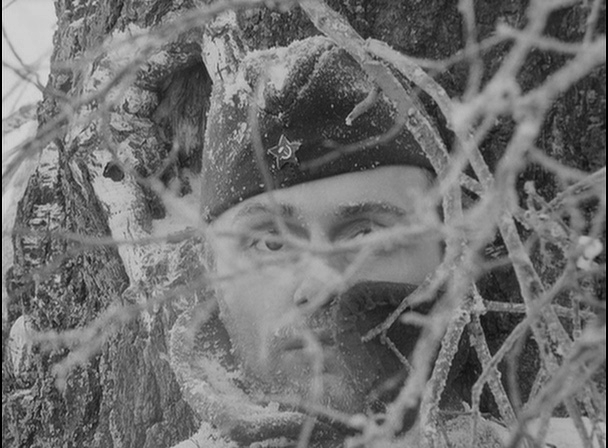 Quote:
The cinematography, by Vladimir Chuchnov, is incredible – particularly in the opening sequence, where long, slow, tracking shots depicting the solitude and almost desperate nature of winter landscape in rural Belarus set the mood perfectly. It is easy to draw comparison to Tarkovsky’s films, even more so since Tarkovsky’s alter ego Anatoli Solonitsyn has a small but important part in The Ascent. 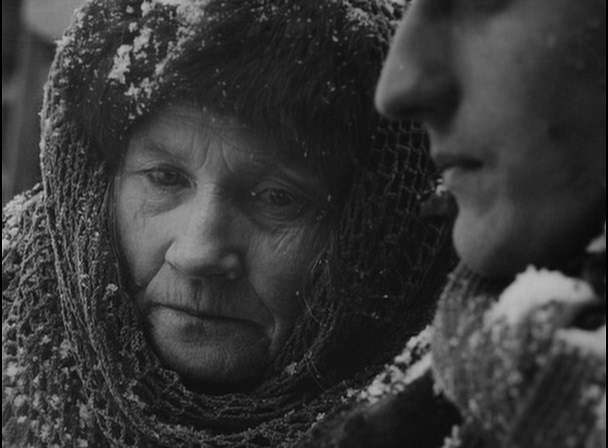 Quote:
The acting is overall brilliant, especially by Boris Plotnikov, in the part of Sotnikov. The film reveals an old-fashioned belief in the strength of religious passion, which feels related to characters such as Dostoyevsky’s Prince Myshkin, or Tarkovsky’s Stalker. However, this is not a weakness of the film, but rather one of its greatest strengths. 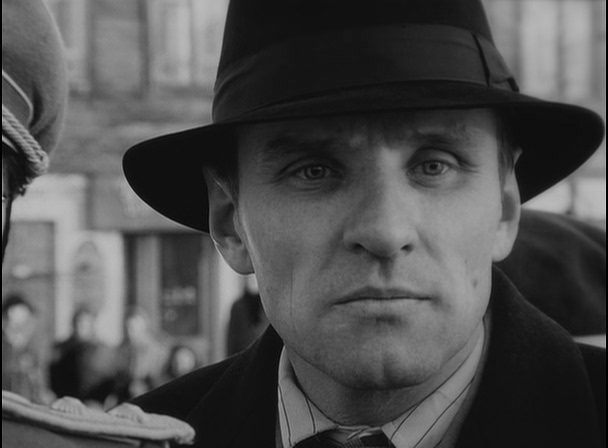 Quote:
The religious content seems so honest, and human, that it is impossible not to be moved. The emotional richness of the film cannot be overstated; the answer is not as simplified as a short summary of the plot would make you think. The slow development of the characters, and the emphasis on their complicated relationships to each other, are somewhat reminiscent of The Commissar, another great Soviet film 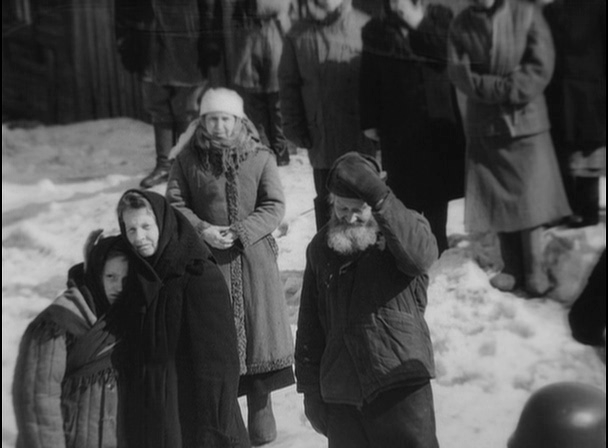 Quote:
The Ascent deserves a second watching, as well as a third, and a tenth. It continues to provide interesting ideas, beautiful images, and emotional complexity. 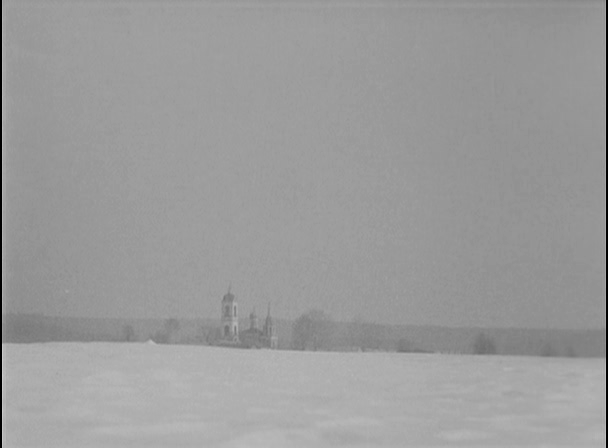