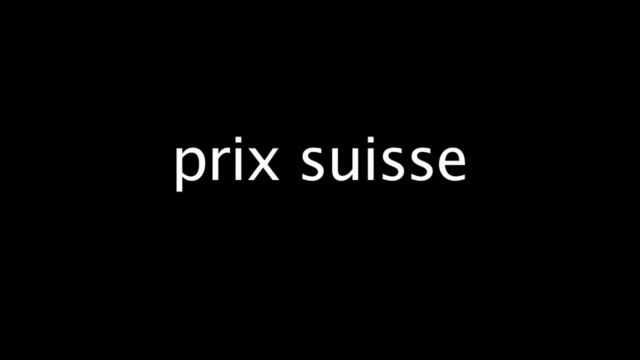 The 2015 Swiss Film Honorary Award will go to Jean-Luc Godard, one of cinema’s true visionaries and a virtuoso in the art of film editing, whose avant-garde work has inspired, and continues to inspire, generations of film makers the world over. Federal Councillor Alain Berset will present the legendary director with his “Quartz” trophy on 13 March during the official Swiss Film Award ceremony at the Bâtiment des Forces Motrices in Geneva.

The Federal Office of Culture will bestow the 2015 Swiss Film Honorary Award on Jean-Luc Godard, one of the founding fathers and leading lights of the French Nouvelle Vague. The award also comes with prize money of CHF 30,000.

Recognition of an outstanding contribution to cinema

Jean-Luc Godard burst on to the international stage in 1960 with his first full-length feature À bout de soufflé (“Breathless”). The film, which stars Jean-Paul Belmondo and Jean Seberg, came to be considered a seminal masterpiece of the emerging Nouvelle Vague movement. With his unconventional ideas, subversion of traditional narrative structures and view of the world as a contemporary and critical observer of society, Godard frequently challenged his audience. His longstanding fascination with the relationship between images and words comes to the fore in his most recent film Adieu au langage (“Goodbye to Language”), which premiered at Cannes in 2014 and which went on to win the Jury Prize.
Jean-Luc Godard has made over 40 films and video experiments. His work enjoys international acclaim and has influenced generations of film makers. He has also had a long and prolific career as a film critic, regularly analysing both his own work and the output of others in the French-language film magazine Cahiers du Cinéma.
Jean-Luc Godard was born into a Franco-Swiss family and has been a Swiss national since 1953.

Immediately after shooting his documentary film about the construction of the Grande Dixence dam (Opération Béton, 1954) in Valais, Godard, being Swiss with dual citizenship, moves back to Paris. His passion for the seventh art continues; he devotes himself to film critiques and directing. He does this beyond the bounds of convention, thereby provoking interest and rejection in equal measure, which scarcely diminishes until 2014 with his Adieu au langage in 3D.

His films repeatedly refer to men and women who meet by chance out of their need to earn a living. In the course of this, they submit themselves to drudgery, all the while fettered – intended or unintended – to a corrupt state of affairs involving first and foremost dealings with dirty money.

His creative mind decrypts memories originating from incidents or randomly concerted coincidences; they serve as the basis for his social studies and are defined as such in his film Histoire(s) du cinéma (1989 – 1995).

He wants to leave Paris behind, as well as its past, shaped by political violence, while refusing star cult. He believes he can change his public image by gaining ground in the medium of video with Anne-Marie Miéville in Grenoble. Dissatisfied with the reactions (especially by TV channels), however, he returns to Switzerland around 1980, where the “comparator” of cameras and their functions moves into an atelier to live in seclusion as a poet – between photography on film reels and electronic pixels.

The 18th Swiss Film Award ceremony will take place on 13 March 2015 at the Bâtiment des Forces Motrices, Geneva. This gala event, which officially recognises the work of the Swiss film industry, is co-produced by the Federal Office of Culture and its official partners, SRG SSR and the Association “Quartz” Genève Zürich, and is organised in collaboration with SWISS FILMS, the Swiss Film Academy and the Solothurn Film Festival. Federal Councillor Alain 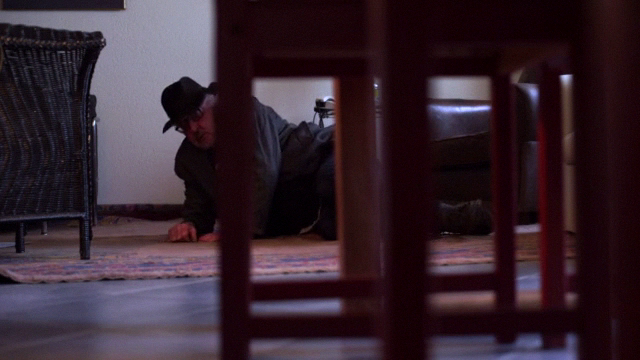 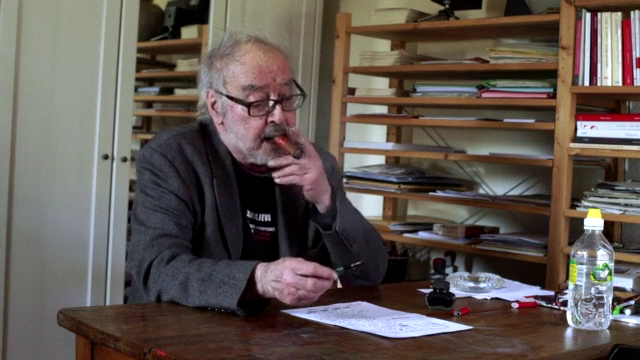