Hilla Medalia – The Go-Go Boys: The Inside Story of Cannon Films (2014) 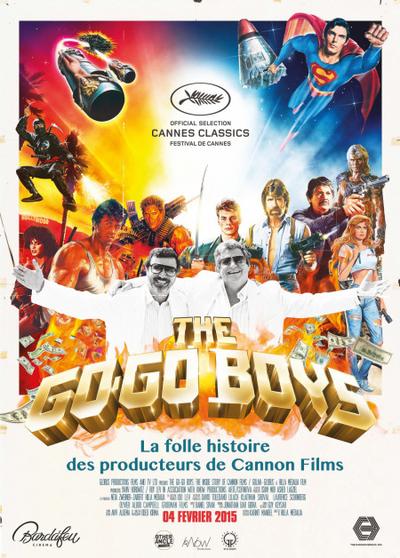 The Inside Story of Cannon Films is a documentary about two Israeli-born cousins, Menahem Golan and Yoram Globus, who in pursuit of the American Dream turned the Hollywood power structure upside down, producing over 300 films and becoming the most powerful independent film company in the world. Up close and personal, the film examines the complex relationship between two contradictory personalities whose combined force fueled their success and eventual collapse. 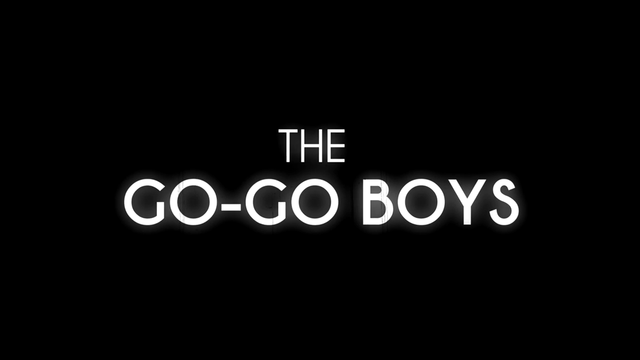 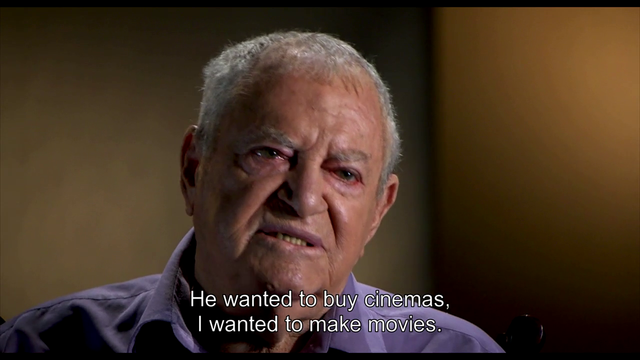 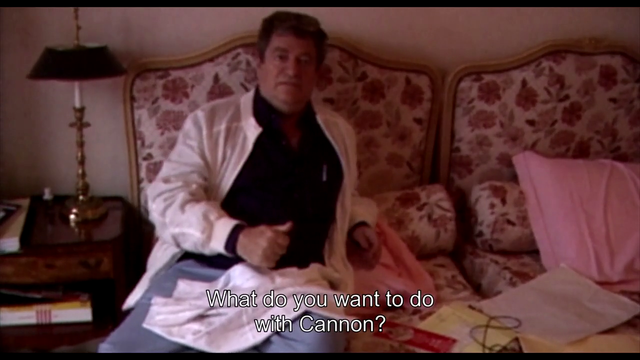 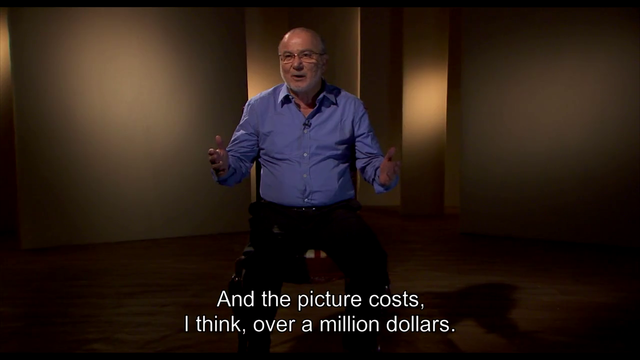