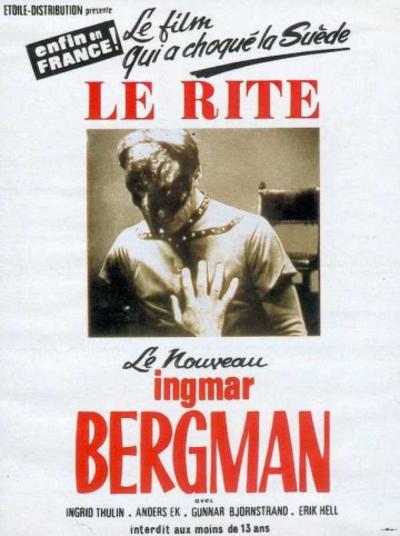 SYNOPSIS
The Rite deals with a touring variety troupe called “Les Riens,” who are prosecuted and summoned to an interrogation because one of their numbers is considered grossly indecent. They are confronted with the judge’s accusations, which are extremely vague. The judge’s interrogation is harsh and relentless, it humiliates the artists, confuses them, shakes their self-confidence. Who are we? What is the meaning of our lives? – that is, our art?

In a series of taught scenes with great dramatic power and tension Bergman lets the three artists reveal themselves to the spectator’s astonished gaze. In scenes of passion, of blood, of darkness, which are occasionally broken by gleams of hope and consolation, the author gives a vision of what it means to be an artist and of art’s sanctity and curse. In the rite that forms the finale of the film, Art has avenged itself on reason. The artists, the abused ones, have spoken.
——————————————————-

“What was it like, curling up in front of the TV on a Saturday evening in Sweden in the late 1960s? Pretty torrid, if this is anything to go by. The Rite was Bergman’s first made-for-television project, and it is, by today’s standards, remarkably opaque and difficult. The director’s themes are (of course) sexual entanglements and the role of the artist in society. His approach, chilling and forensic, is certainly not to all tastes but this is a fascinating piece of social history. I’d love to know what kind of ratings it achieved.”
Peter Aspden, Financial Times (2004) 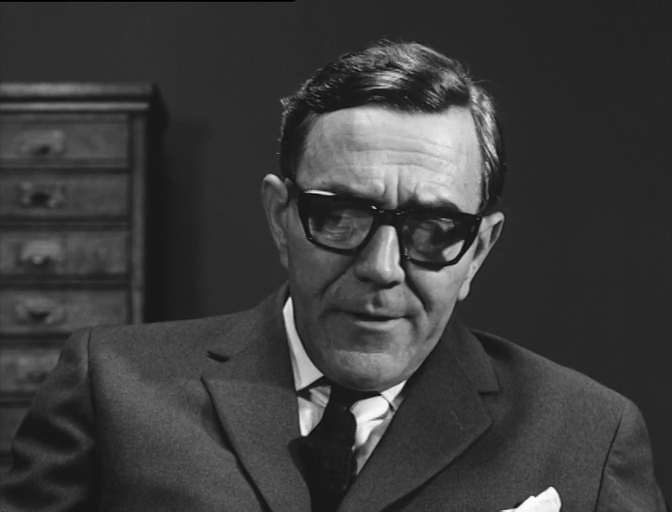 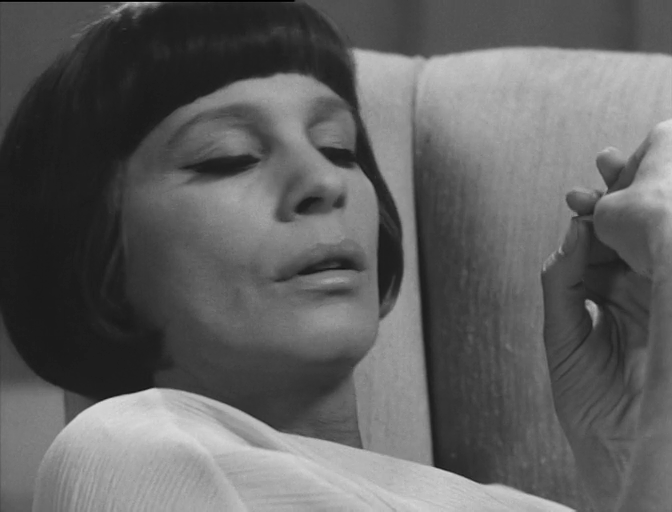 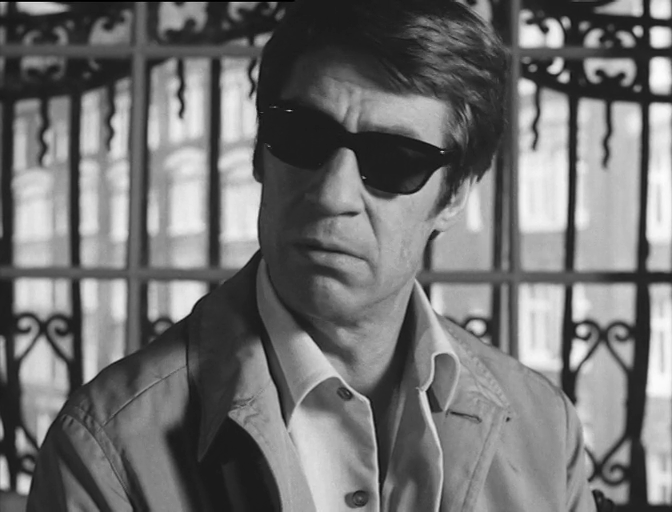 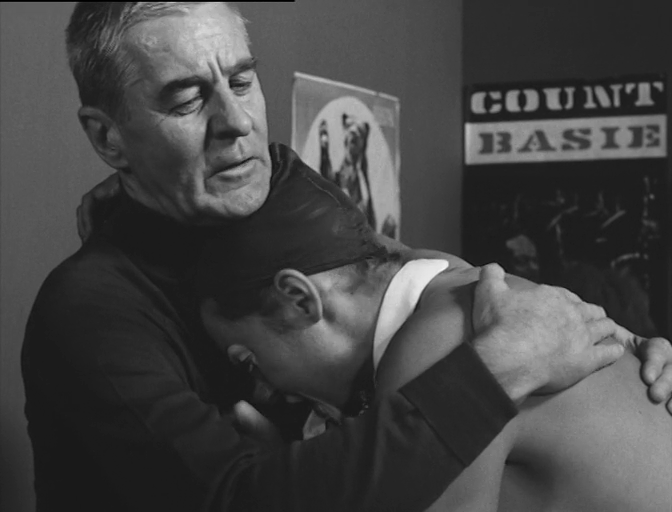