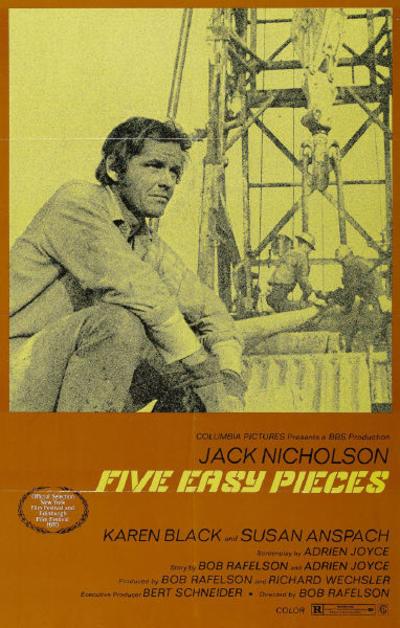 Quote:
In an Academy Award -nominated performance for Best Actor, Jack Nicholson is outstanding in Five Easy Pieces, the acclaimed drama from director Bob Rafelson. Although a brilliant, classical pianist from an intellectual, well-to-do family – Robert Dupea has made a career out of running from job to job and woman to woman. Presently working in an oil field, Dupea spends most of his free time downing beers,playing poker and being noncommittal with his sexy but witless girlfriend Rayette. But when he is summoned to his father’s deathbed, Dupea returns home with Raette, where he meets and falls for a sophisticated woman. Now caught between his conflicting lifestyles, the gifted but troubled Dupea must face issues that will change his life forever. Deceptively simple, but one of the most complex and interesting films of its time – Five Easy Pieces garnered a 1970 Academy Award nomination for Best Picture – with Black receiving the 1970 New York Film Critics award for her excellent performance. 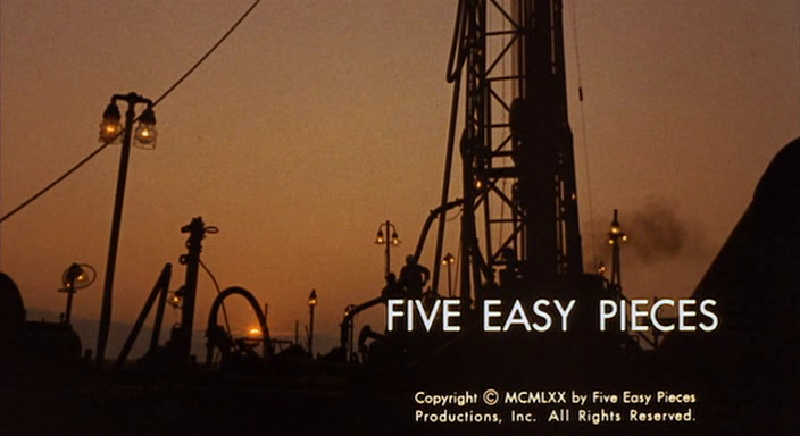 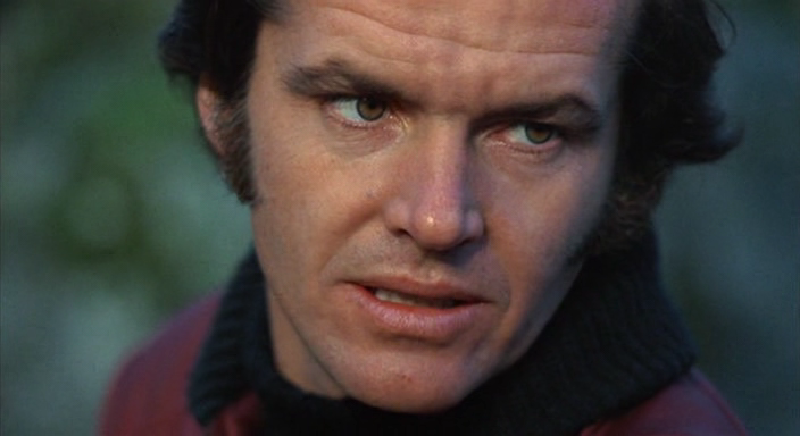 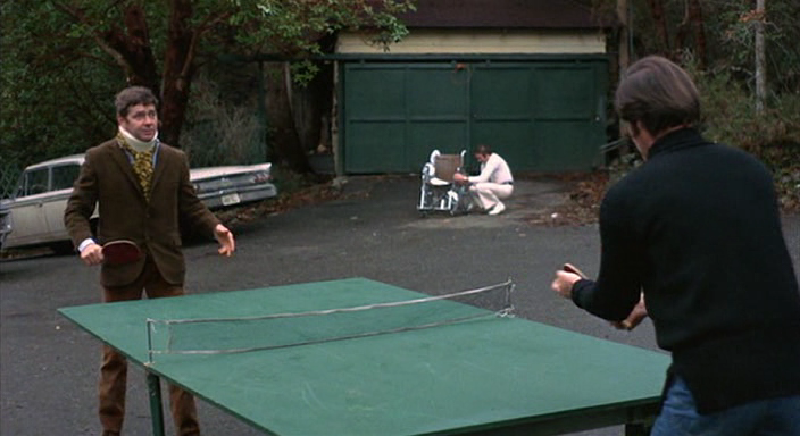 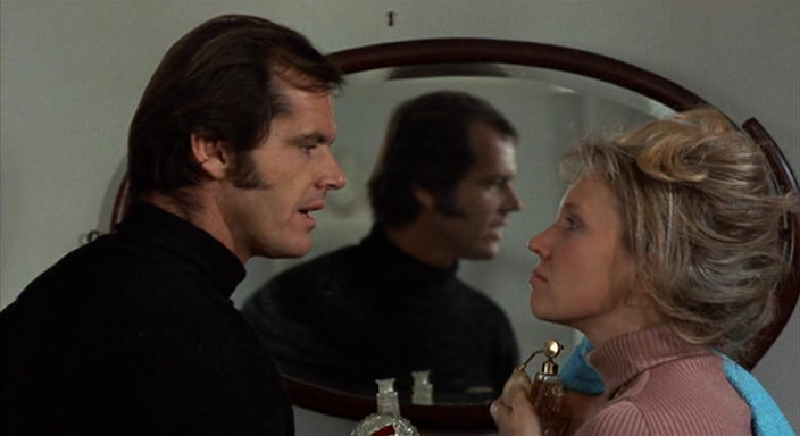 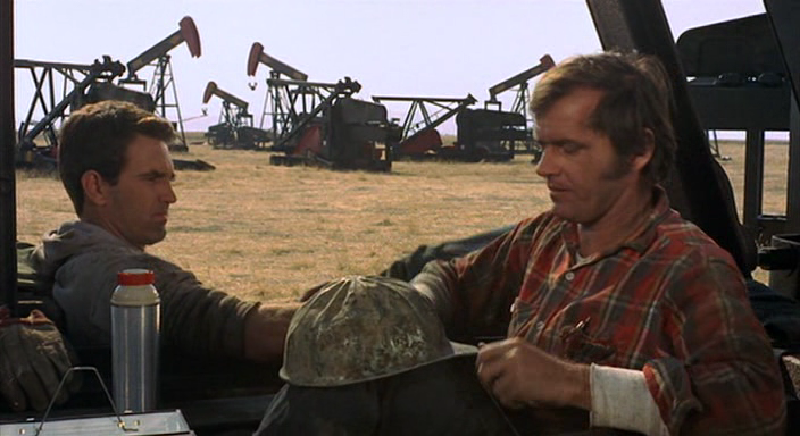