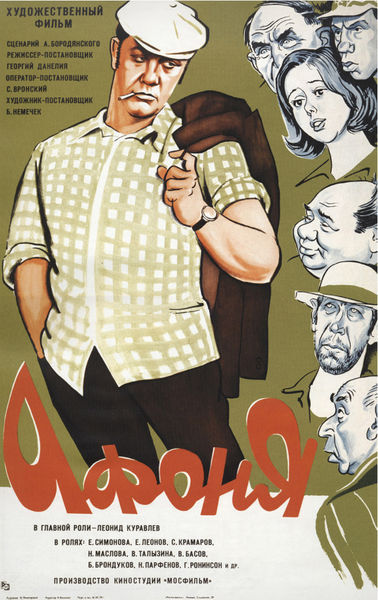 Quote:
The 1975 film by Georgi Daneliya “Afonya” was an unexpected commercial hit in USSR. The main character Borshev A.N. is a locksmith who spends his free time, as well as working hours, drinking with his buddies whom he even doesn’t recognize the next day after another heavy drink. His wife leaves him, his boss places him on probation, his whole life is falling a part but he doesn’t realize it. There is only one person who can save him – nurse Katya whom he met on dances and didn’t pay much attention to… Daneliya manages to balance in the film satire and drama, quotes from the film gained a cult status in Russia and other former countries of USSR. Written by Pavel P. 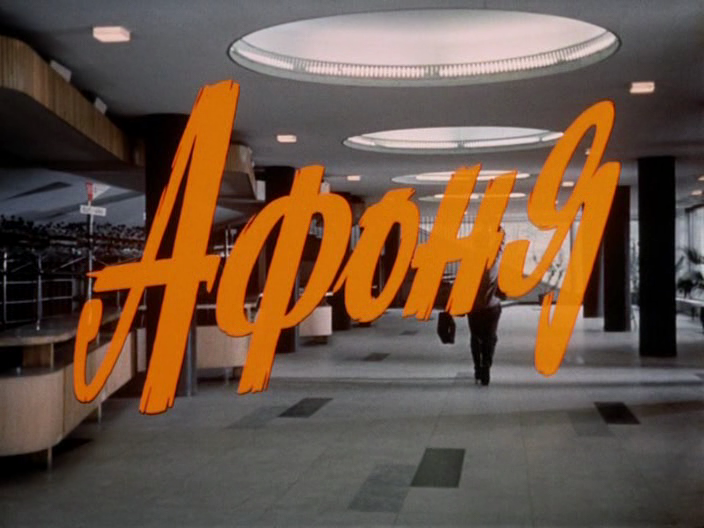 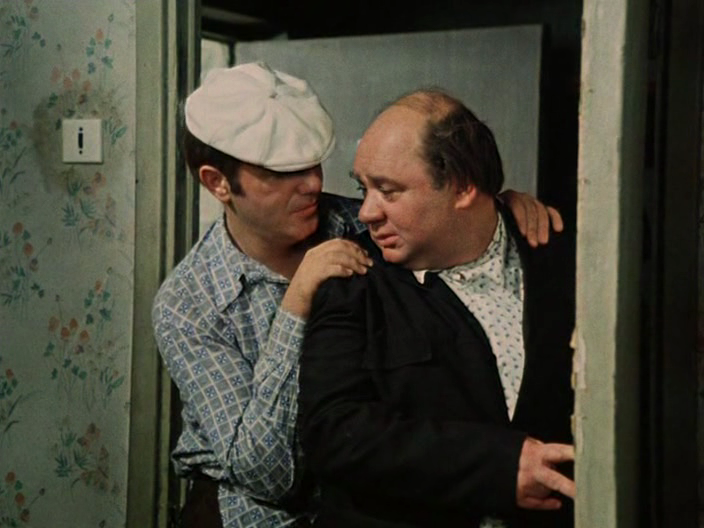 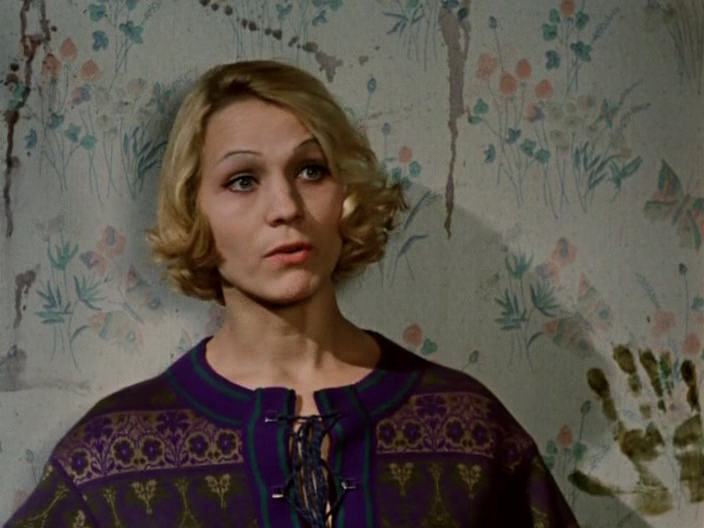 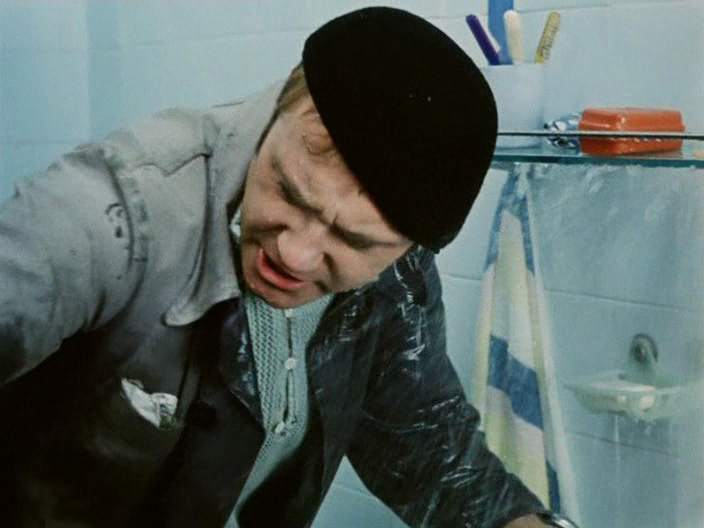 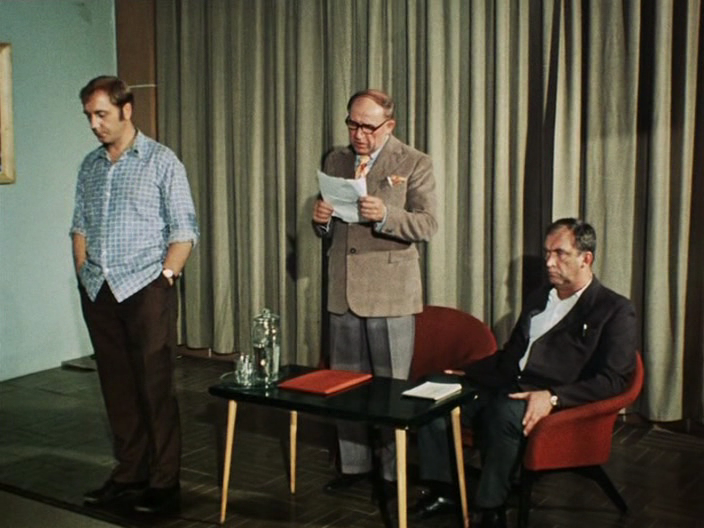