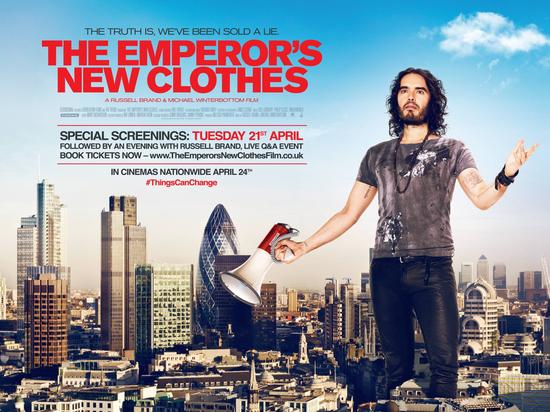 Milton Friedman once said that every crisis was an opportunity. The financial crisis of 2008 should have been a chance to reform the system for the benefit of everyone. But instead, austerity for everyone throughout Britain and Europe was the price to be paid for supporting the financial sector, with £131 billion spent by UK tax payers to keep the financial system afloat, while $30 trillion in support and subsidies went to Wall Street in the US.

Using a mixture of documentary, interviews, archive footage and comedy, Russell Brand takes us from his hometown Grays in Essex, to the heart of London ‘City’ and on to the Big Apple. This daring film will shake up the world by revealing the bewildering truth about how the people at the bottom are paying for the luxuries of those at the top. 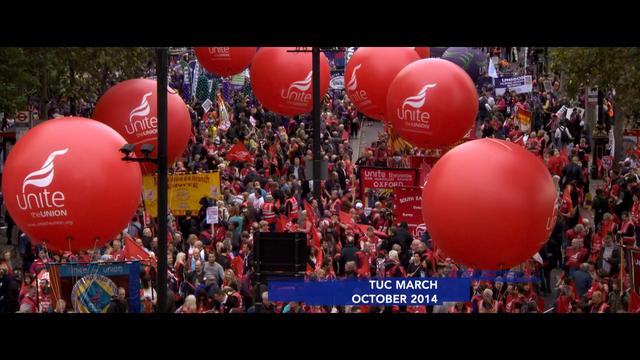 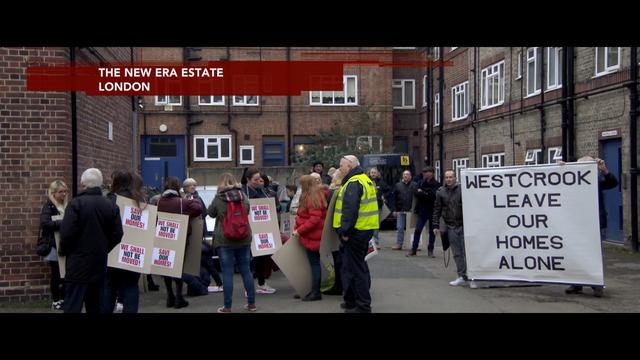 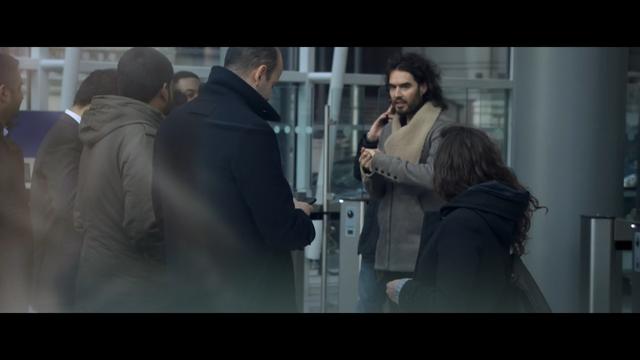 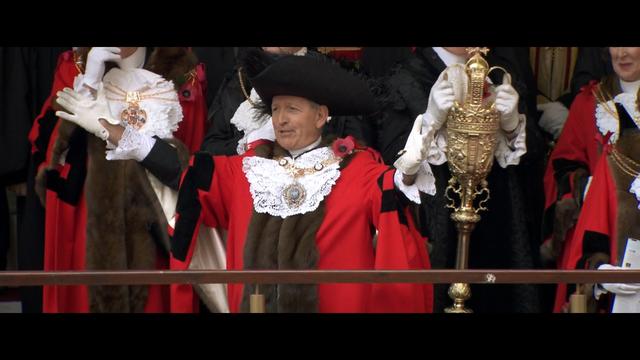 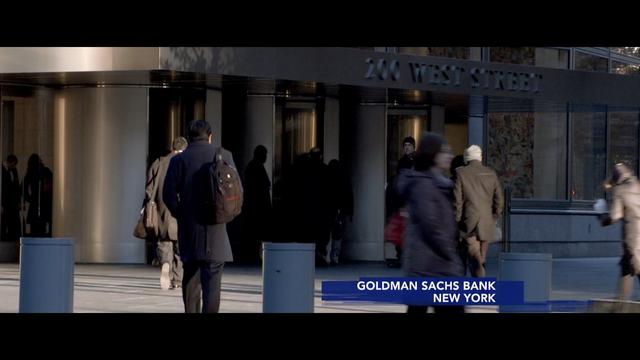 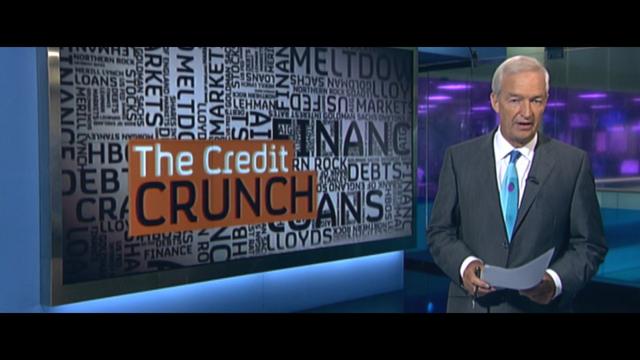 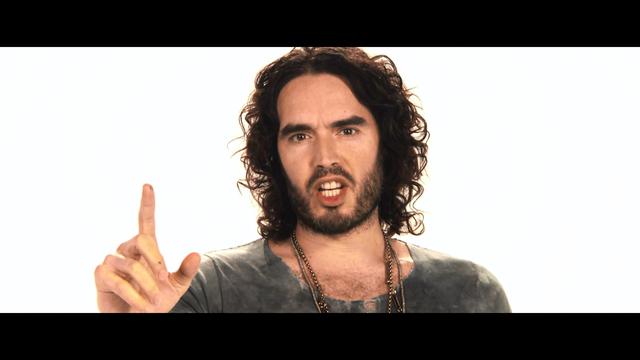