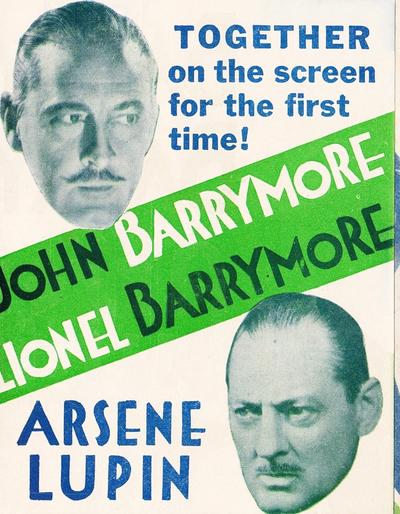 Synopsis by Mark Deming
John Barrymore plays a burglar and his brother Lionel Barrymore is the detective trying to catch him in this cleverly cast drama. An upscale thief who works under the name of Arsene Lupin is making the rounds of the homes of the wealthy and privileged, and Detective Guerchard (Lionel Barrymore) is determined to track him down. What he doesn’t know is that the suave and sophisticated Duke of Charmerace (John Barrymore) is actually the man behind the robberies. Will Guerchard find out the thief’s true identity before he can execute a daring theft from the Louvre Museum? Karen Morely co-stars as Sonia, the Duke’s love interest. 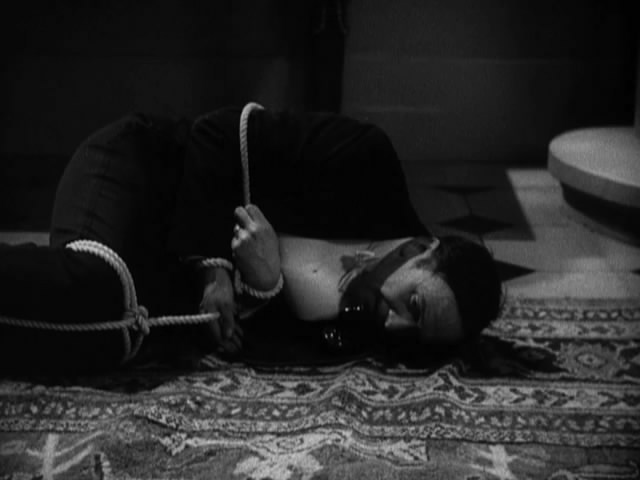 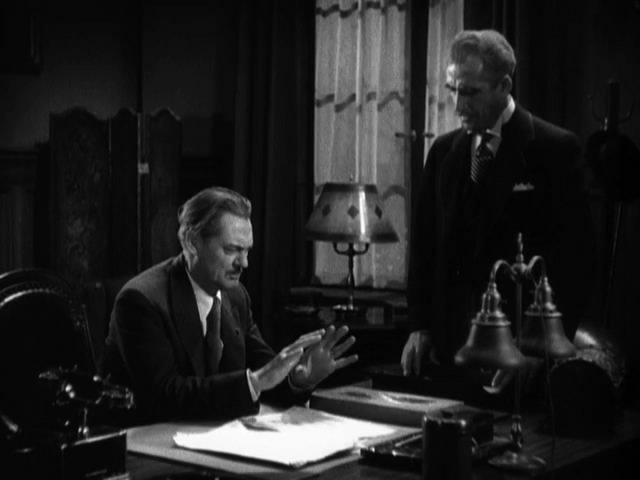 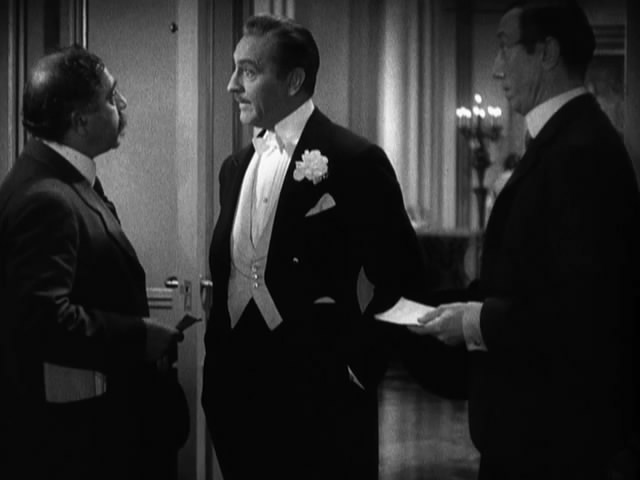 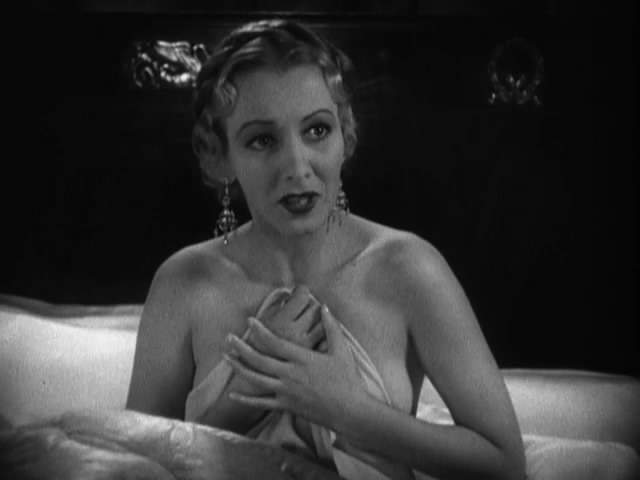 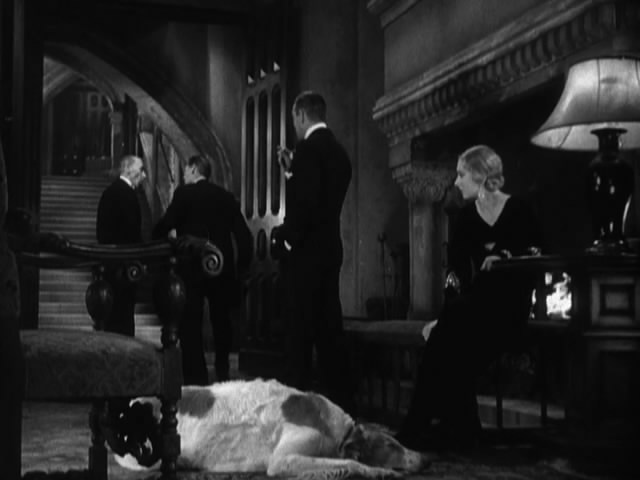