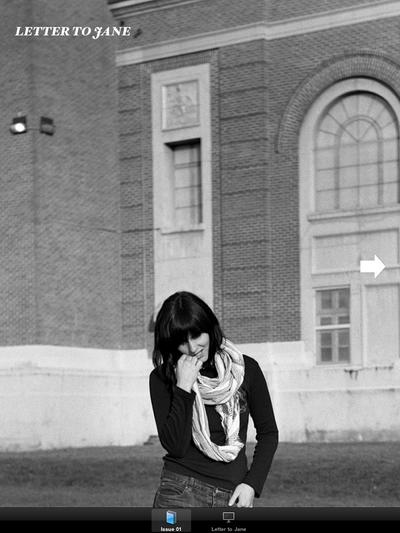 A propaganda photo of Jane Fonda talking to, or perhaps listening to, a Vietnamese militant provides the jumping off point for one of cinema’s most stringent semiotic analyses in Jean-Luc Godard and Jean-Pierre Gorin’s singular Letter to Jane: An Investigation About a Still. Ostensibly an explanation of Godard’s choice to include a non-diegetic photograph of star Jane Fonda in his promotional materials for Tout va bien, the film is more accurately described as having not Fonda, but the entire apparatus of commercial image-making, as its real target. The basic question at hand here, “What role should intellectuals play in revolution?” is complicated by Godard’s insistence upon the power of media to provide latent insight into the uncaring, status-quo preserving power of capitalism.

Hoping to avoid the trap of perpetuating the problem of the image with still more images, Godard and Gorin structure Letter to Jane as a simple photo montage, graced only with a staccato voiceover, during which the directors take turns reading segments of a prepared open letter to the actress. Since only the crudest of filmic techniques (a few clumsy pans, some image blow-ups, rudimentary editing) are employed, the viewer’s attention is directed squarely onto the content of the commentary and the photos that it discusses. The repetitive, at times playfully absurd voiceover describes a crisis of representation that afflicts Fonda in her attempts to simultaneously play the roles of a militant and an actress. Much is made of the photo’s agency, which exists beyond the control of the actress, as it is chosen for dissemination by the group of Vietnamese radicals and reconfigured through the editorializing of the French magazine L’Express. The message that Fonda’s expression of “understanding” sends, arguably recaptured from her performances and latent in the American style of acting at large, also becomes a particular target for attack here.

Its sole strand of narration and its choice to focus on a few images for analysis makes it easy to comprehend on a first viewing, without any particular outside knowledge. Its politics are collectively a bit of a muddle, but there are undoubtedly flashes of sharp insight into the ways that we consume images offered here. In its cogent analysis of one particularly charged image, Letter to Jane stands as a noteworthy reminder of our willingness to take the flow of images that makes up our lives for granted. 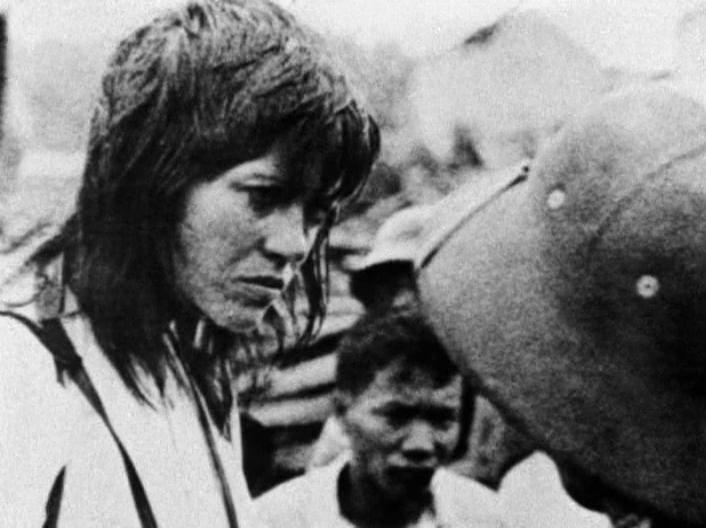 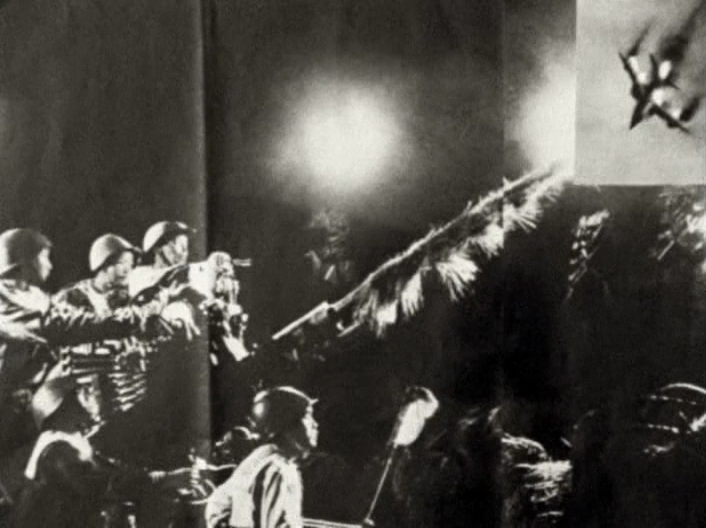 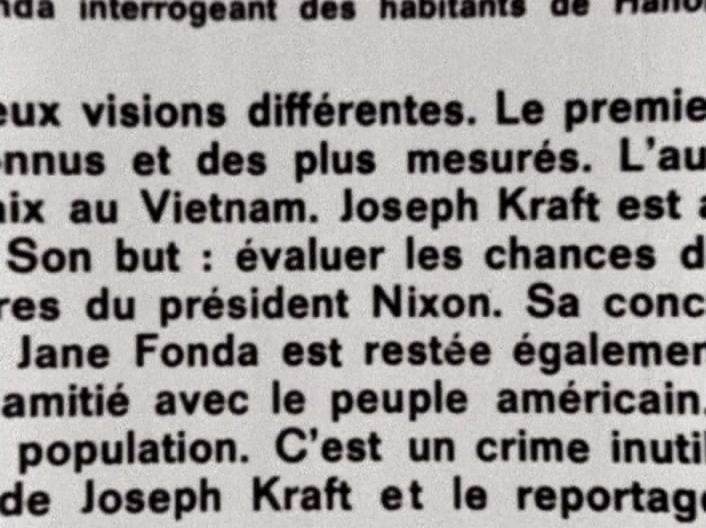 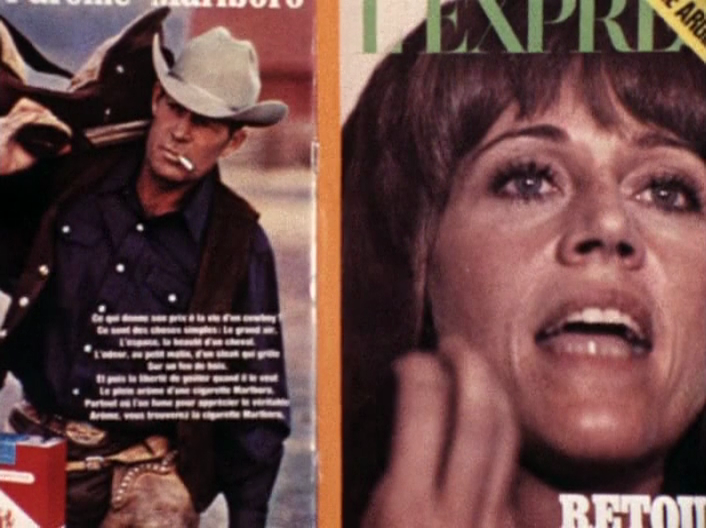 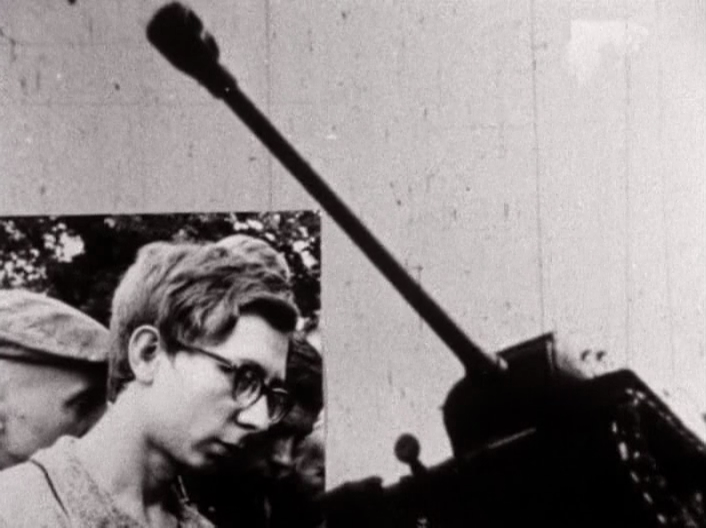