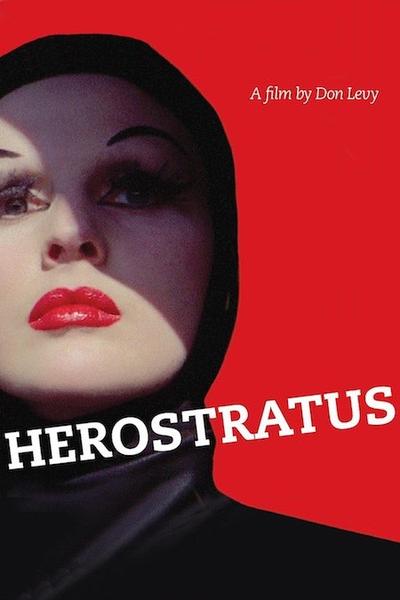 Quote:
In British director Don Levy’s Herostratus, a young poet, Max (Michael Gothard, The Devils), decides to commit suicide in public as a form of protest. He hires a prestigious marketing company to capture the event and promote it to the masses. As preparations begin, however, Max realizes that his plan might be flawed – he doubts that the company would cover the event as he wishes. With only a few days left, the young rebel is faced with an impossible dilemma – finish what he has started, or abandon his plan and run away.

Herostratus reminded me about two very powerful films: Marco Bellocchio’s Fists in the Pocket (1965) and Bernardo Bertolucci’s Partner (1968). In the former, a young epileptic (Lou Castel), frustrated with the world around him, goes on a family killing spree. In the latter – a film loosely based on Fyodor Dostoevsky’s work The Double – a passionate revolutionary’s (Pier Clementi) plan to commit suicide issuddenly thrown into turmoil when a mysterious double appears.

There are plenty of similarities between Max and the main protagonists from the other two films (there is even a striking physical resemblance between Gothard and Clementi). Max is as paranoid as they are – aside from a lonely prostitute, with whom he talks to in the very beginning of the film, his world is mostly populated by violent and difficult to comprehend images (a black leather-clad woman appears randomly whenever he bursts into violent fits of anger; very disturbing close-ups of animals being gutted out, etc).

Max also appears to be as socially aware as the main protagonist in Bertolucci’s film. It is true that he does not produce blunt political statements – more or less, Partner is a propaganda film with a very clear message and as a result its main protagonist does a great deal of slogan shouting – but what drives him to hire the marketing company to film his suicide is very much related to his political beliefs. As mentioned earlier, Max perceives it as a form of protest.

Herostratus is structured as a collage of giant cycles where director Levy gradually introduces surrealistic episodes that further enhance its already very convincing look. Some of them – such as the one where a stripper performs an unusual dance – temporarily detract from the film’s nagging sense of paranoia; others– like the one where Max is seen running through the streets of his city with an axe – add up to it.

If one looks closely at how Herostratus is framed, one would almost certainly discover some quite intriguing similarities with the works of Antonioni and Godard. Towards the end of Herostratus, Max ends up at a giant industrial zone where he sees a child playing. Before it focuses on the child, the camera zooms around and shows the surrounding area – it literally feels as if the entire scene is taken right out of Anotnioni’s Red Desert.

Then there is all the rage and anger in Herostratus that is brilliantly complimented with Beethoven’s Missa Solemnis in D Major, Op. 123. There is strange yet very effective symbiosis between sounds and images the film conveys that is easily comparable to Godard ‘s employment of Mozart’s Piano Sonata K. 576 in his charged with political innuendo Week End.

At the end, however, what is most impressive about Herostratus is the fact that it remained director Levy’s one and only feature film. Such a powerful and unique work certainly makes one wonder what could have been had the British director been with us just a bit longer. 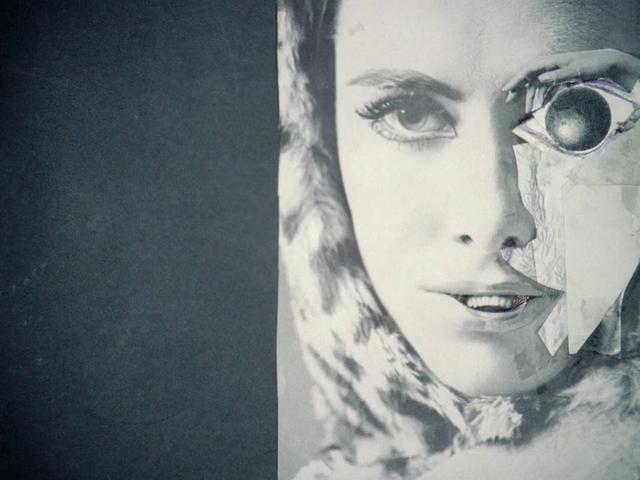 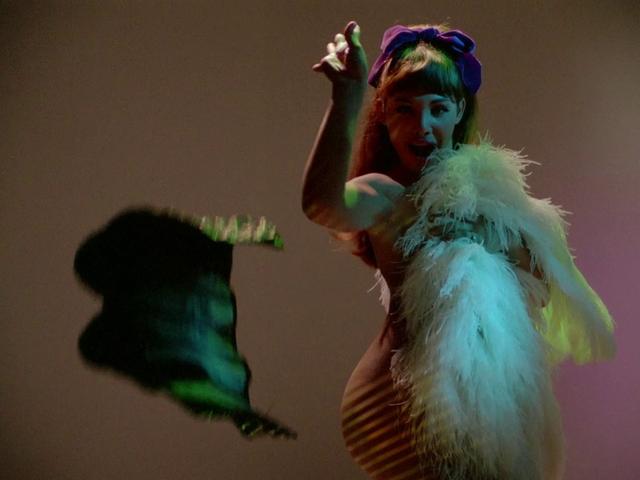