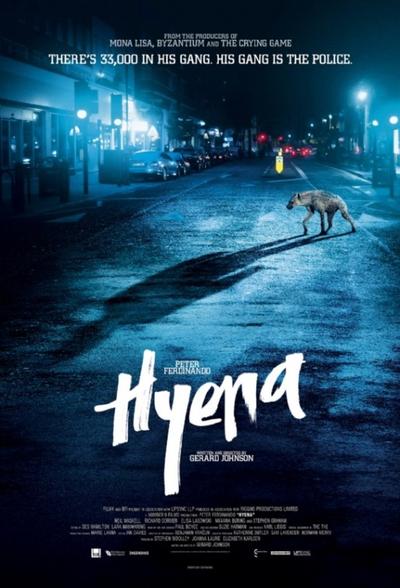 Synopsis: Good policing doesn’t necessarily mean doing everything by the book. But as the business of crime in London turns to favour the Albanians and Turks, how does a “good” policeman survive? 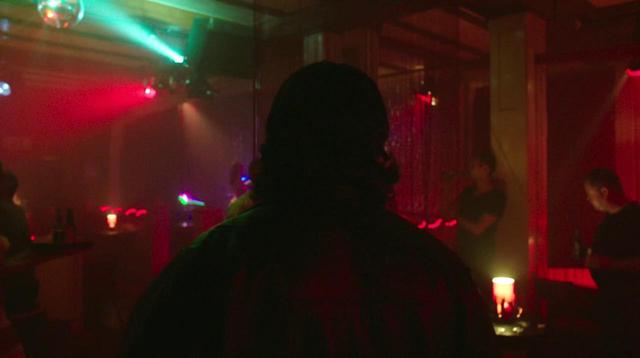 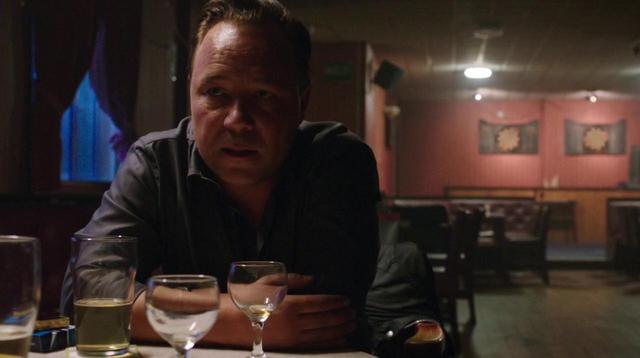 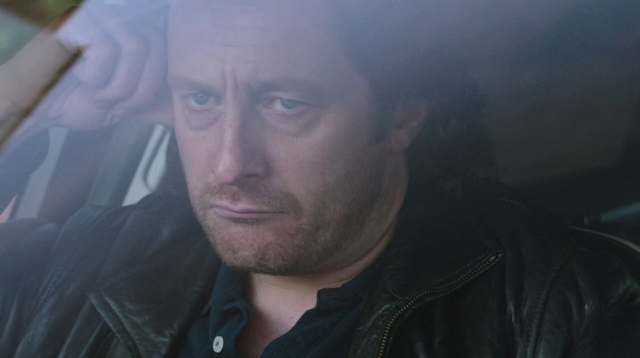 “What lifts the film is Johnson’s visual style and Ferdinando’s utterly committed and intense performance as the corrupt cop.” – Geoffrey MacNab, Independent

“Visually arresting and brutally slick, writer-director Gerard Johnson’s second feature Hyena is a tough crime thriller that, while it may not be for the faint-hearted, is made with control and real skill.” – Mark Adams, Screen International