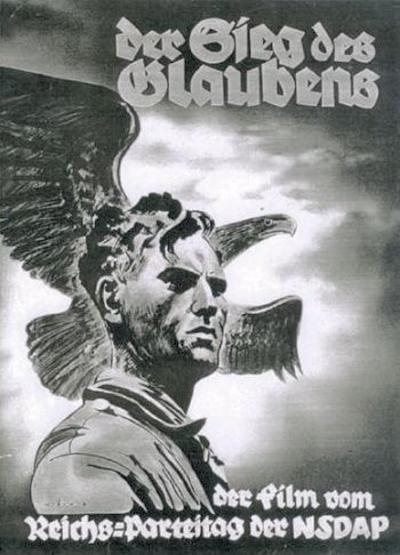 Der Sieg des Glaubens (English: The Victory of Faith) is the first documentary directed by Leni Riefenstahl, who was hired despite opposition from Nazi officials that resented employing a woman — and a non-Party member too. Her film recounts the Fifth Party Rally of the Nazi Party, which occurred in Nuremberg from August 30 to September 3 in 1933.

Like her Nazi documentaries of 1935, the short Tag der Freiheit (Day of Liberty) and the classic propaganda feature Triumph of the Will, Der Sieg des Glaubens has no voiceover commentary and few explanatory titles. The activities captured by Riefenstahl’s cameras include the welcoming of foreign diplomats and other politicians at the Nuremberg train station; Adolf Hitler’s arrival at the airport and his meeting with important party members; massive Nazi troop parades; and Hitler’s speech on the tenth anniversary of the National Socialist movement. 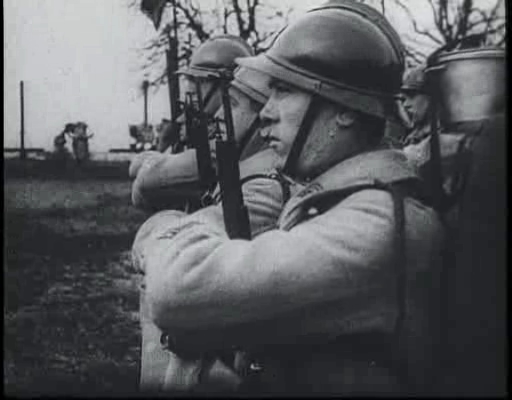 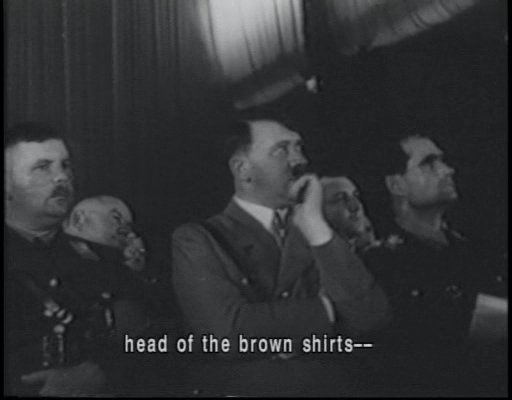 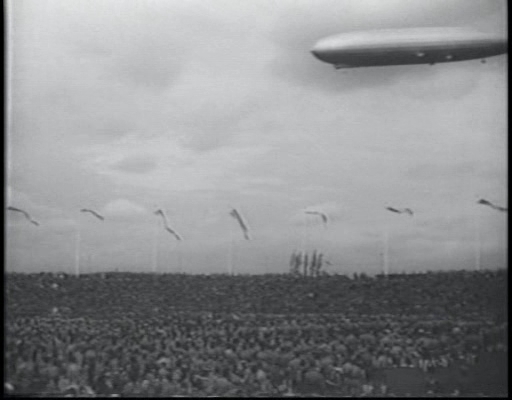