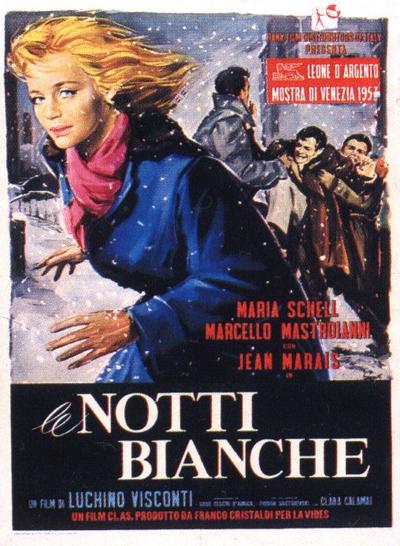 A chance encounter on a canal bridge results in a series of twilight rendezvous between a lonely city transplant (Marcello Mastroianni) and a sheltered woman (Maria Schell) haunted by a lover’s promise. Their hesitant courtship soon entangles both of them in a web of longing and self-delusion. Adapted from the Fyodor Dostoyevsky short story, director Luchino Visconti’s Le notti bianche—shot in ravishing black and white—is a romantic, shattering tale of the restlessness of dreamers. 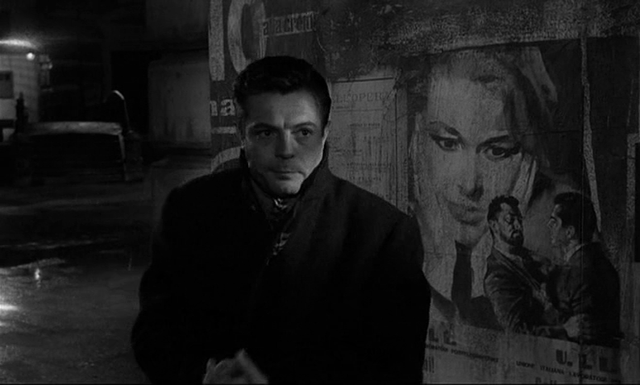 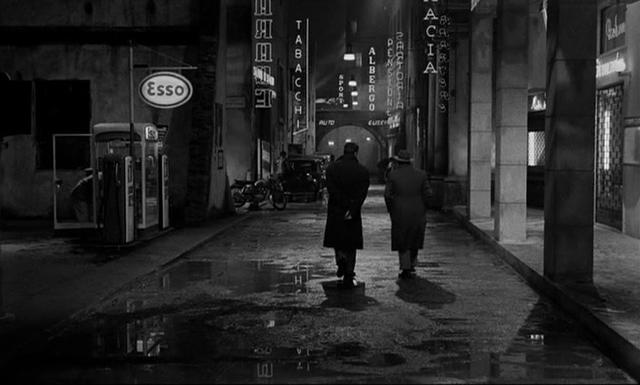 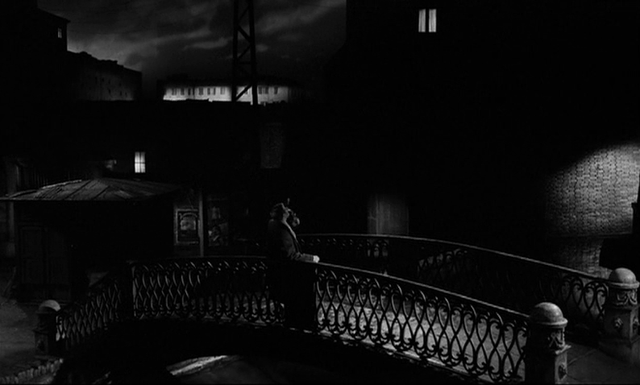 Le notti bianche (White Nights) occupies a central position within Luchino Visconti’s body of work. In appearance at least, it consummates a break with the neorealism of the 1940s and early 1950s and looks forward to The Leopard (1963), in its rendering of subjectivity by visual style, and to Vaghe stelle dell’orsa (Sandra; 1965), in its dependence on metaphor as a structuring device. But appearances can be deceptive, for in 1960, Visconti returned to realism with Rocco and His Brothers, and in its way, Le notti bianche is also fundamentally a realist film, in spite of its excursions into fantasy.

Visconti always liked to work from literary originals, which he would then adapt with varying degrees of freedom. Le notti bianche is a particularly successful example of the mixture of freedom and respect with which he and his scriptwriters approached their task. It takes its title and its basic plot from Fyodor Dostoyevsky’s 1848 short story. In both the story and the film, a lonely young man meets a lonely young woman. Mario (Marcello Mastroianni) is lonely for social reasons: he is a stranger and a newcomer to town. Natalia (Maria Schell) is lonely because she has always lived in isolation, even in the heart of the city, and her loneliness is intensified because she is in love with a man (Jean Marais) who may or may not ever return to her but who continues to occupy her life to the exclusion of any other possible relationship. Over a time span of four nights (late spring in the short story, winter in the film), Mario gets to know her, falls in love, and in the end loses her when the lover she has been waiting for returns as promised, after a year’s absence.

In turning the Dostoyevsky story into a film, Visconti got rid of the first-person narration and made the girl less of an innocent and, in fact, at times something of a hysteric and a tease. In the course of these changes, he also made the ending sadder. In the story, the narrator is allowed a little coda, in which he thanks the girl for the moment of happiness she has brought him. In the film, the hero is left alone, befriending the same stray dog he met at the beginning, back at square one, with no sense that the love he briefly felt has transformed him in any way. 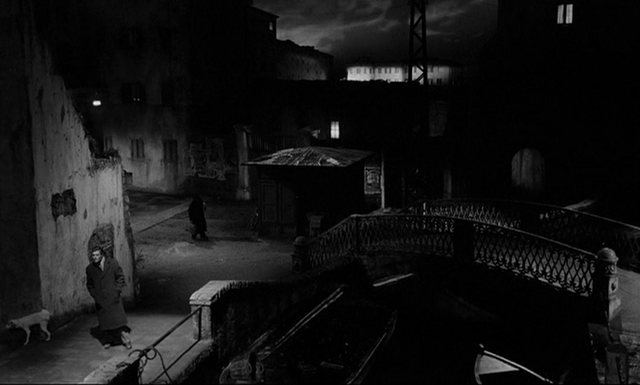 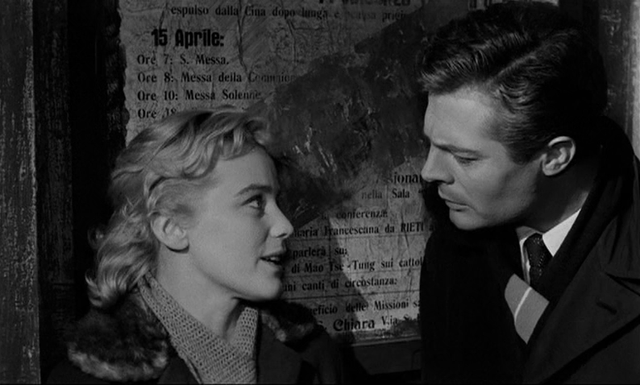 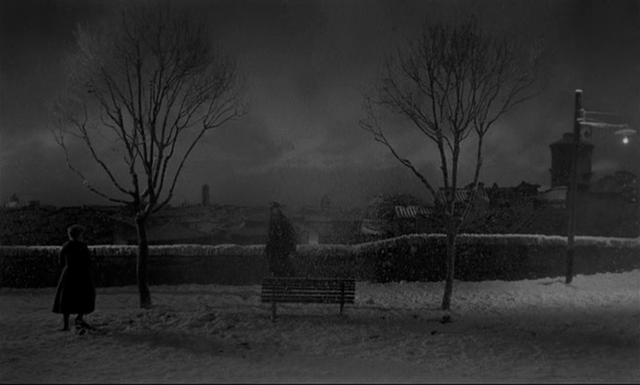