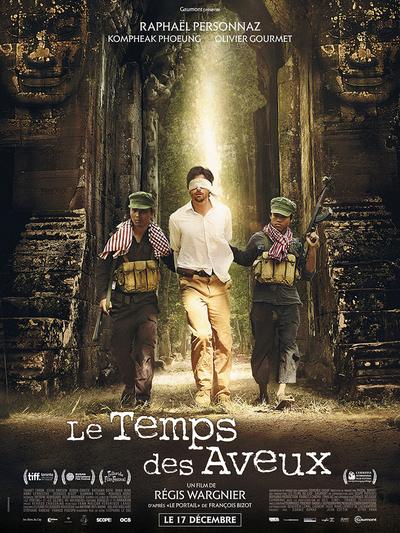 “Le temps des aveux” is based on the true story of a French ethnologist who was captured by the Khmer Rouge in 1971. 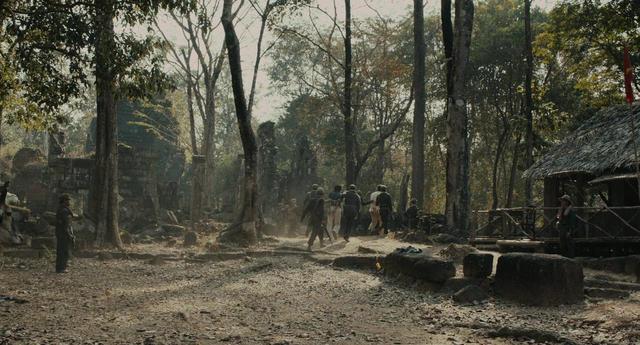 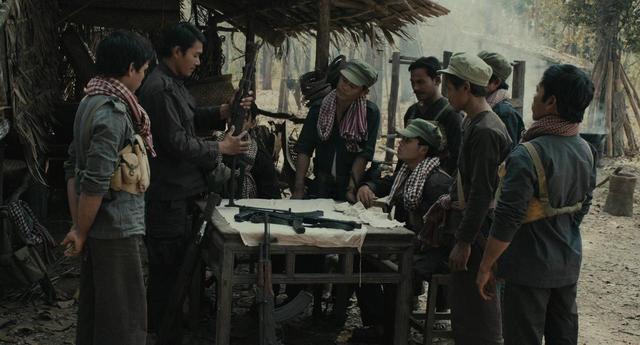 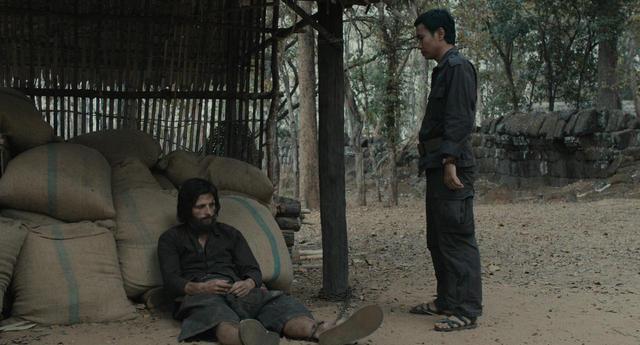 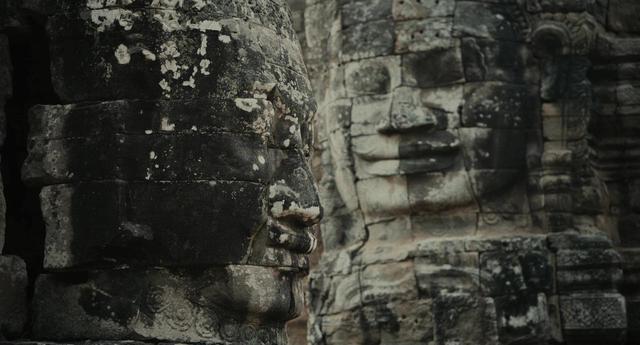 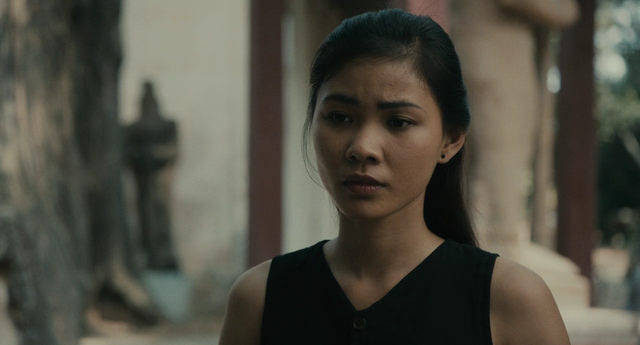