The movie gives the date: November 7, 1910, a mere two weeks before the Mexican Revolution. Yet, in the flashbacks, seven years earlier, we can see a full fledged organized insurgency. 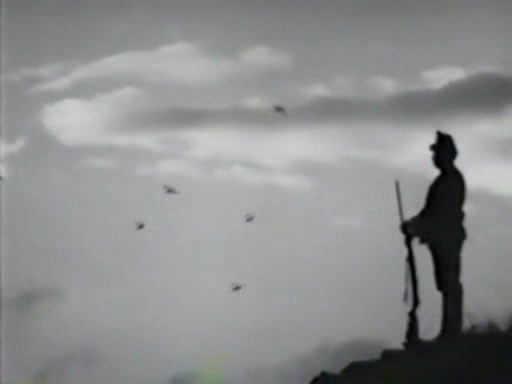 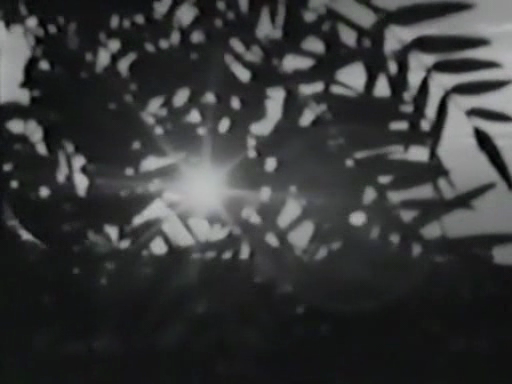 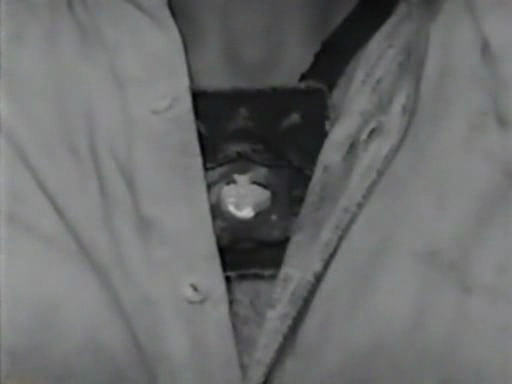 Quote:
This film is extremely rare and this is the only print that is currently available, with the added bonus of English subtitles!

This is a dark, eerie and arthouse-ish (kind of) anthology horror film.

The frame story deals with a woman who is about to die and calls the town’s priest. But she doesn’t want absolution from her sins, instead she starts telling the stories of her four sons, and how a strange and miraculous scapular, with the power of saving the life of its bearer, participated in each of his son’s lives.

The Scapular is sometimes a blessing, sometimes a curse, but it always acts in creepy supernatural ways.

Directed by Servando González, the 1961 arthouse work Yanco (link) and the classic 1965 arthouse-thriller The Fool Killer (link) starring Anthony Perkins, with an intriguing story full of plot twists and weird camera work, this movie is a blast.

I remember I first saw it as a kid, on a cloudy Saturday morning on a local channel, and it scared the hell out of me. 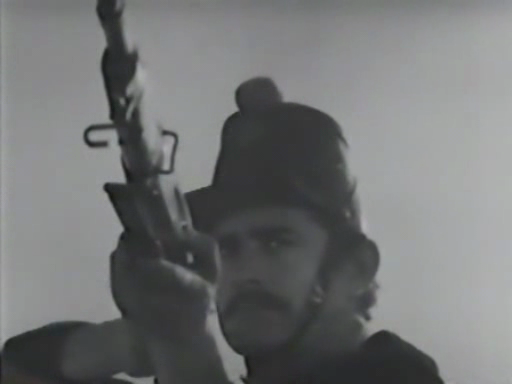 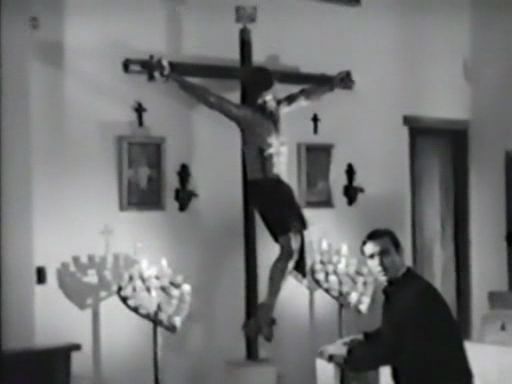