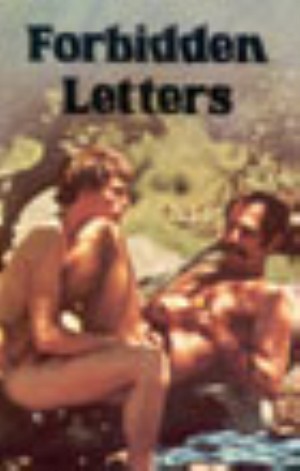 Parts of the movie were actually filmed in Alcatraz. The film begins in black-and-white and later changes to color. Overall, the film is very experimental and concludes in a very unconventional fashion with director Bressan narrating the credits juxtaposed with behind-the-scenes footage of the making of the film, including the cutting and editing of the film reels! Aside from the exception of Wakefield Poole’s Bijou, Forbidden Letters is probably the most artful and idiosyncratic American gay hardcore flick ever made.

Wow. It’s difficult for me to call this a porn movie, because it’s really a great gay love story. Yes, there is explicit sex – fucking, sucking, cum-eating. Beautifully filmed, partially in black and white, it’s the story of 2 lovers, one in jail, the other, younger one (Robert Adams), still living in the San Francisco apartment they shared. A series of letters and rememberances to and of each other, but primarily from the point of view of the younger lover who’s anxiously awaiting the release of Richard Locke from jail, and they’re reunion. With a heavy reliance on voice-over for the narration, and some original, sorta hokey sounding folk songs (original score by Jeffrey Olmstead), this film may not be for everyone, especially if you are just interested in a quick whack off. But if you like love stories, and are more into quality gay films, this is a good one. Parts were actually filmed in Alcatraz! Also starring Victoria Young (Robert’s good friend), Willie Bjorn, and John Gustavson.

Born in New York City, Bressan moved to San Francisco, joined a commune, and began making Super8 and 16mm sex films. His first, Boys, only about 20 minutes in length, was made in 1970 about a kid who cruises johns, but is unhappy with this empty life. This is when he met Richard Locke, who was impressed with his film, and opened a small theatre in order to show it. Years later they worked together on several films. As far as I’ve been able to discern, he only made the following 5 gay male porn films, but also worked making documentaries for PBS, as well as 3 non-porn, gay-themed films. 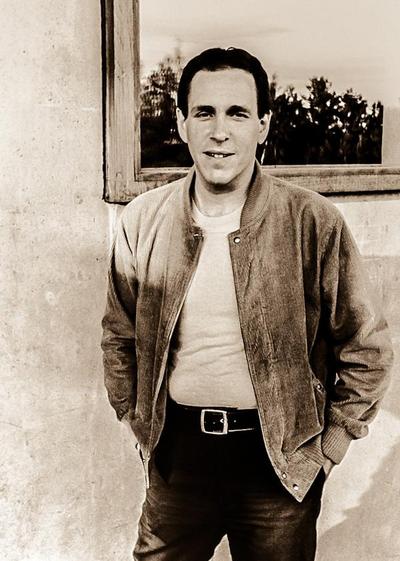 Quote:
Larry (Robert Adams) is a cute, young, and innocent gay man whose lover Richard (Richard Locke) is in prison. Richard writes to Larry about the emptiness of prison life. As we hear Richard’s letters, we see him jerking off behind bars. Larry writes to Richard, but his true feelings are written in letters that he cannot send because they will endanger his lover. The non-linear narrative of “Forbidden Letters”, which skips back and forth in time, is told with these letters. They tell how Richard changed his life, causing him to discover the joy and pain of love with an older father-figure. Larry lives in San Francisco, just a stone’s throw away from Alcatraz Prison where Richard is incarcerated, and he walks the streets in search of pick-ups. Two of his tricks, where Larry is a top, include Willie Bjorn in a tin-walled room and John Gustavson in a hippie pad. We see them walking through Land’s End, hugging, kissing, and having sex.

The opening sequences are filmed in black-and-white, appropriate for the jail scenes and the metaphor of separation. Although the sex scenes are explicit, this is more of a love story than a porn film. It’s a timeless display of the human condition, loss, fulfillment, and the search for and discovery of real love. There is a heavy reliance on voice-over narration, with some original corny-sounding folk songs. The music score is by Jeffrey Olmstead. Arthur J. Bressan Jr. wrote the screenplay and directed. Parts of the movie were actually filmed in Alcatraz. Jeffrey Olmstead composed the original music, and Arthur J. Bressan Jr. wrote the screenplay and directed. This film is no longer available. 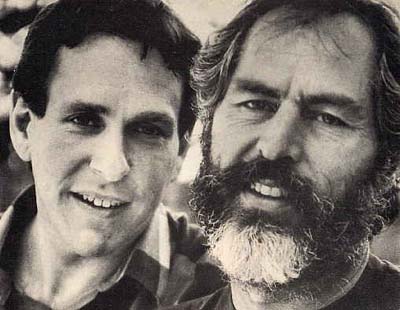 Bressan is one of the only directors to produce X-rated and R-rated titles under the same name. (Chuck Vincent another). Ironically, his X-rated titles are invariably his better work. Forbidden Letters is his unquestioned masterpiece, for it creates an atmosphere that is both romantic and realistic. The plot centers on a young man (Robert Adams) whose older lover (Richard Locke) is in prison; the title derives from the censorship imposed on their correspondence. Using both black and white and full color footage, Bressan makes his characters come to life with unforgettable clarity. Bressan also wrote the screenplay, which gives Adams and Locke ample opportunity to display acting abilities that equal the best, X-rated or mainstream. 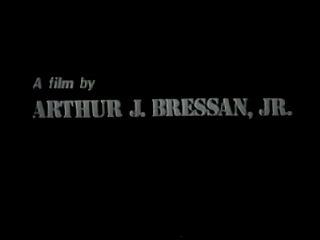 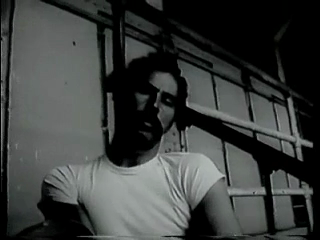 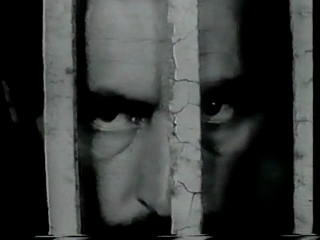 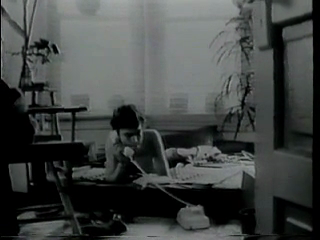 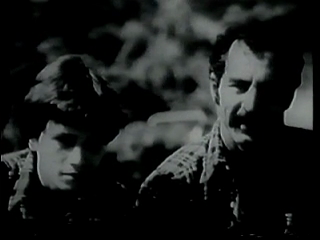 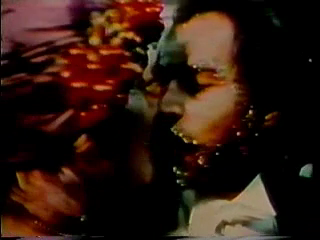 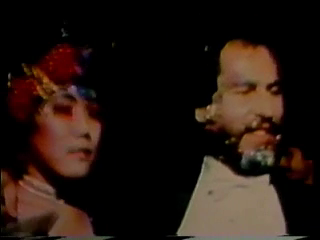 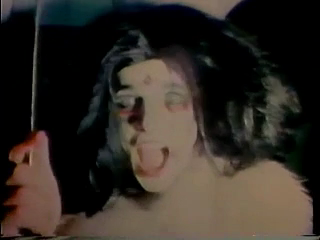 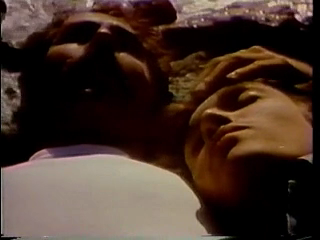 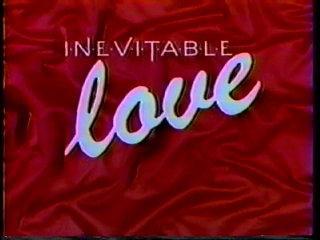