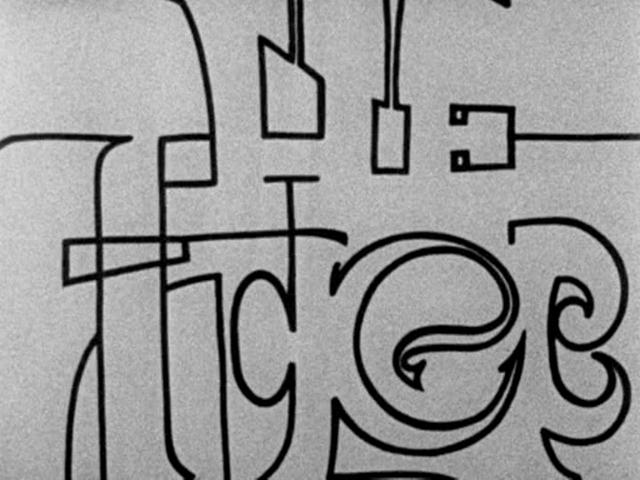 The film then goes on to a frame that says “Tony Conrad Presents,” and then to a frame that says “The Flicker,” at which point it starts. The screen goes blank, then after a short while, the screen flickers with a single black frame. This is repeated again and again until it creates a strobe effect, for which the film is titled. This continues until the film stops abruptly 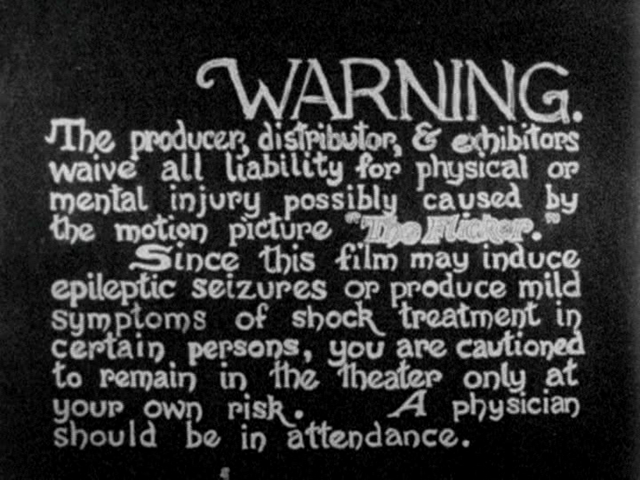 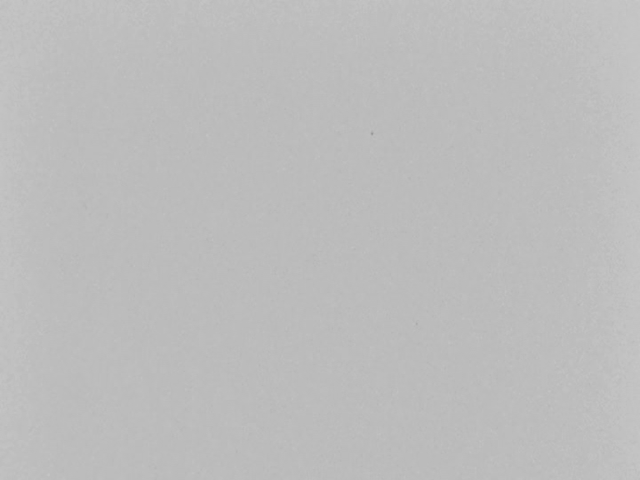 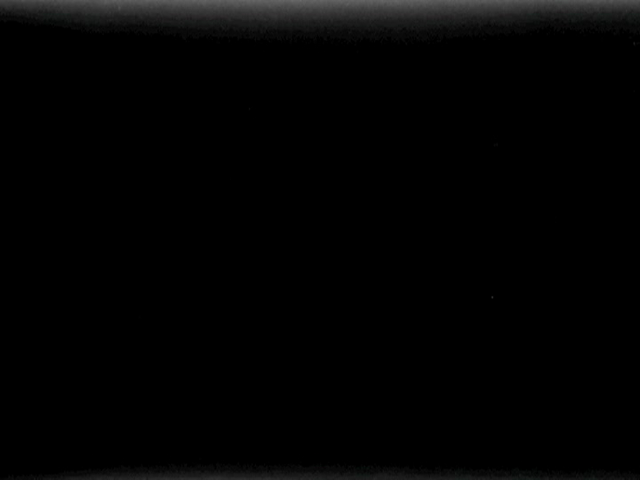