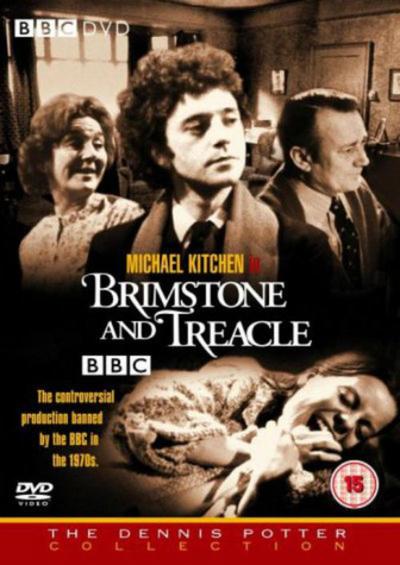 Dennis Potter’s most controversial work by a country mile, BRIMSTONE AND TREACLE was a BBC Play For Today production that tackled an almost unthinkable subject. A bickering, middle-aged couple with a brain-damaged daughter (Pattie) are visited one typically fraught evening by an overbearingly polite young man named Martin, who claims to be a friend of Pattie’s. The mother is thoroughly charmed by the stranger, the father is less convinced, but – in desperate need of some respite from the round-the-clock attention their daughter requires – they allow Martin to stay with them anyway. Trouble is, Martin is an extremely disturbed individual who either is – or believes himself to be – the Devil incarnate, and takes to raping Pattie when her parents aren’t at home.

A very bleak, disturbing and claustrophobic piece, bolstered by excellent performances and one of Potter’s darkest ever scripts (particularly in these politically-correct times), BRIMSTONE AND TREACLE was banned by the BBC in the mid-seventies and remained unscreened until over a decade later. Despite the low-budget production and some very seventies camera trickery, the play has lost nothing of its ability to shock and unsettle, and will rightly affect everyone who approaches it seriously. Potter saves the biggest surprise until the very end, and it could be this sudden, shocking curve-ball thrown to an audience who thought they knew all the characters inside out that was the strongest deciding factor in the BBC’s eleven-year-ban on one of their toughest masterpieces. 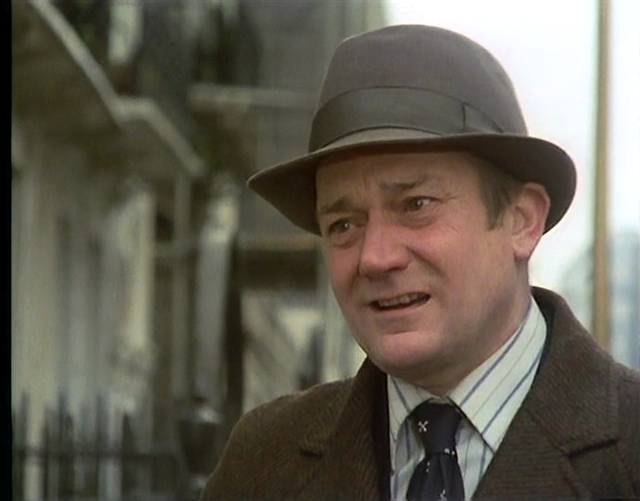 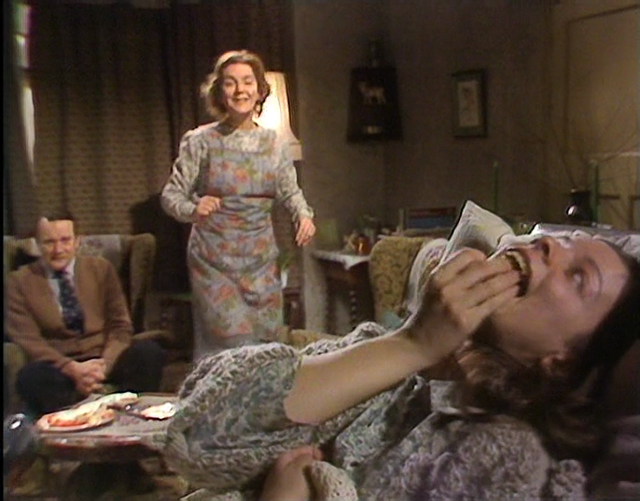 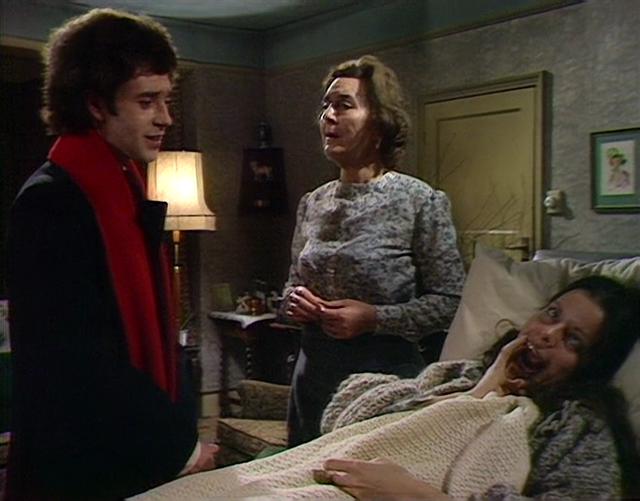 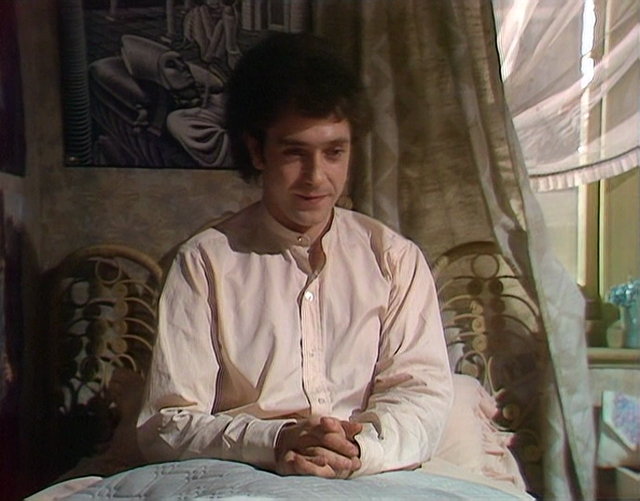 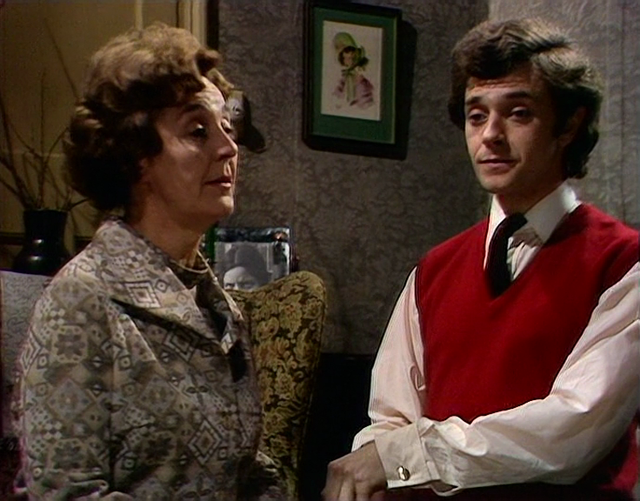 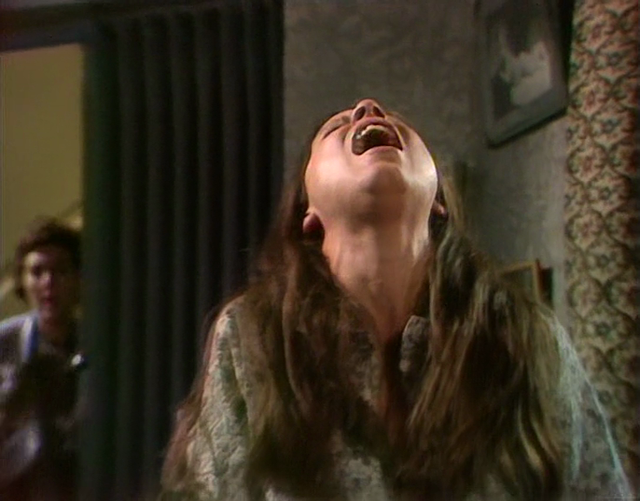