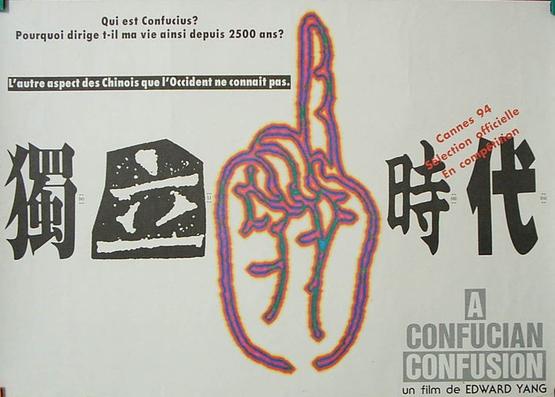 Nominated for the Golden Palm in Cannes 1994.

Quote:
I’ve just seen a marvelous film. Edward Yang’s little-seen and under-distributed A Confucian Confusion is that screwball comedy I long to see that for once is smart, engaging and jabs you where it hurts and tickles most.

As suggested by the title, it deals with the trials and tribulations of a motley of urbanites living in modern Taipei and their escalating moral decadence (or not?). Among them is the young and lovely Chen Shiang-Chyi.

The dialogue is just so fun to listen to. The scenes are so expertly staged. The humor so spot-on.

Over-the-top funny yet never losing its grip on pressing contemporary issues. Confusion is indeed an artful blend of artistry and entertainment. For an Edward yang film, this is in fact a rare sight.

In sum, Confusion cooks up a delectably wicked maelstrom of confusion and irony. It is undoubtedly my favorite Taiwanese film.

I wish Yang will make more films as entertaining and darkly humorous as this in the very near future.[Adrian Sim, filmasia.net] 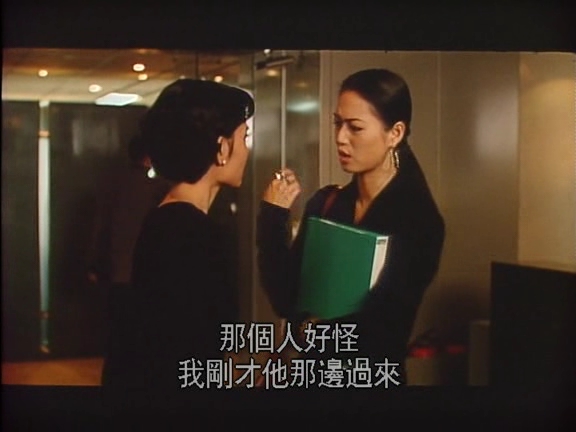 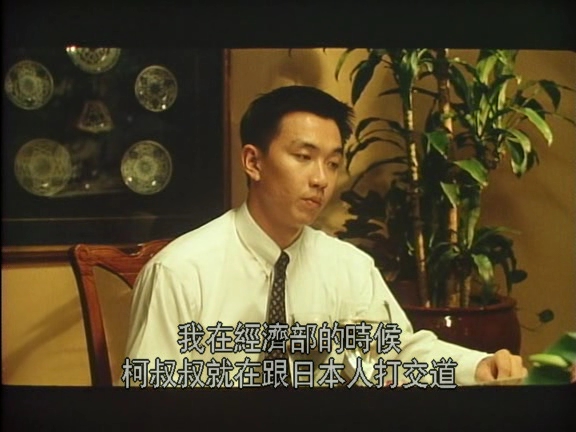 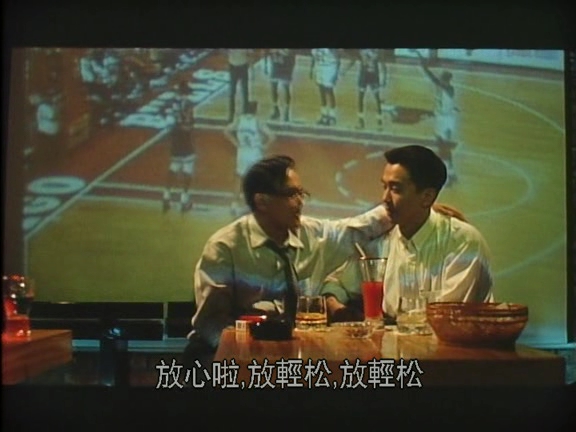 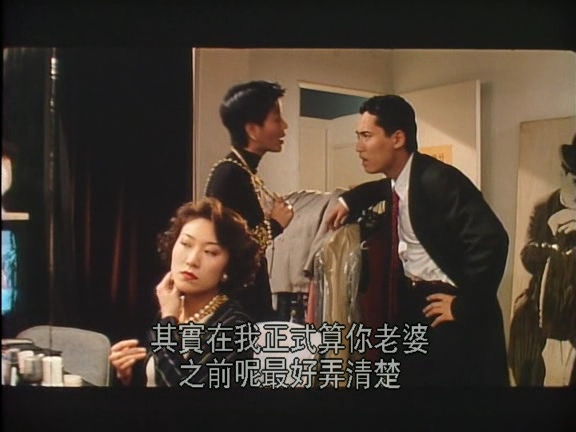 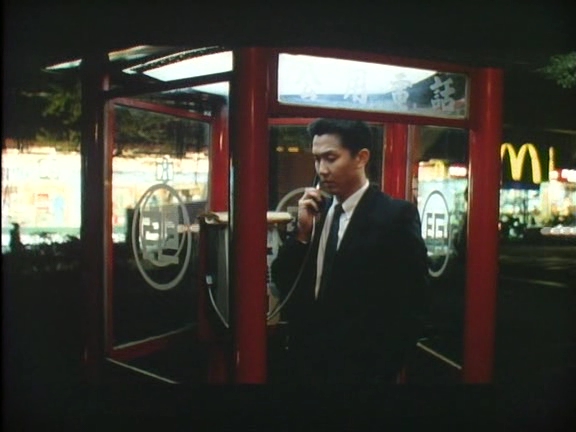 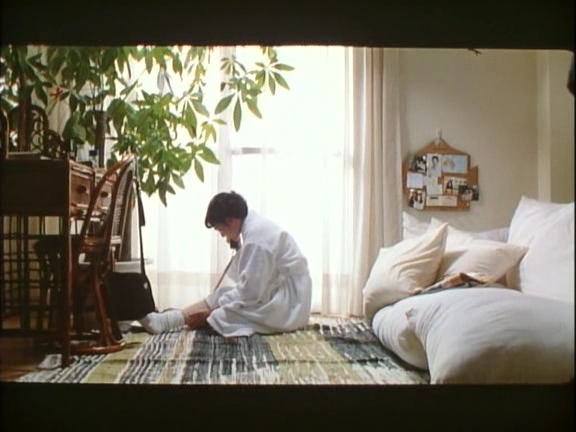 Quote:
When I first came across ‘A Confucian Confusion’, I expected nothing much. I was wrong, very wrong. It turned out to be a great movie. On one of your ‘average’ days, go to a video store, then rent and watch it. I guarantee it will be the best thing on your day. (‘Average’ here means the rest of the days when you don’t win lotto or have a date of your life)

The film looks at a sample of modern Taiwanese life. Edward Yang the director, who won some awards for his later film ‘Mahjong’, focuses at a different part of the taiwanese society. If in ‘Mahjong’ he tells the story through the darker gangsters-like fraction of the population, here he puts a light above a ‘whiter’ group of people, mid to upper class men and women trying to cope with the fast living in the money-driven, ever growing Taipei. And that’s all the film’s about, a window to some Taipei lives in particular and modern taiwan in general. A society as a result, not necessarily an effect, of the very old Confucian philosophy.

Although this movie is categorized as a comedy, don’t expect to laugh out loud during this 90 or so minutes. The most you can get are some subtle smiles and a big one out of satisfaction five minutes after it ends, realizing what a great movie it was.

The comedy may come from some ‘very interesting'(bizarre, weird, ultra square, whatever you call it) characters, which make a very interesting but incredibly believable premise. This is possible since the story circles around the showbiz, the ‘funny’ business.

Excellent performances add a hell lot of greatness to this movie. Well, I couldn’t say more. You just have to watch it yourself to appreciate this wonderful film.