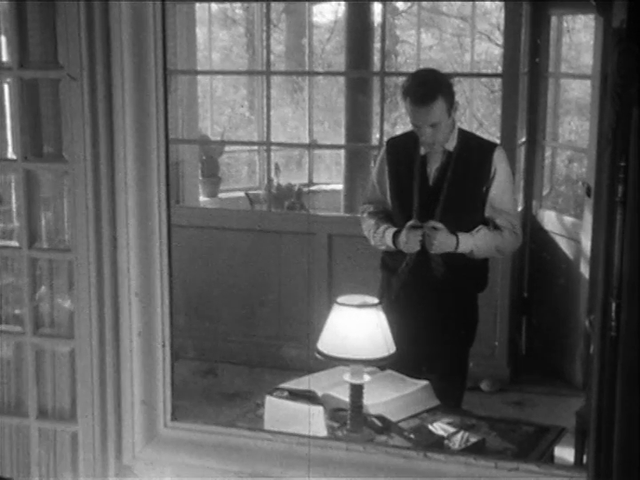 Shot in 16mm, Berenice is Rohmer’s first finished film. The film is based on a story by Edgar Allen Poe about a man who becomes obsessed with his fiancé’s teeth. The film was shot at Andre Bazin’s house by Jacques Rivette. Rivette also edited the film. 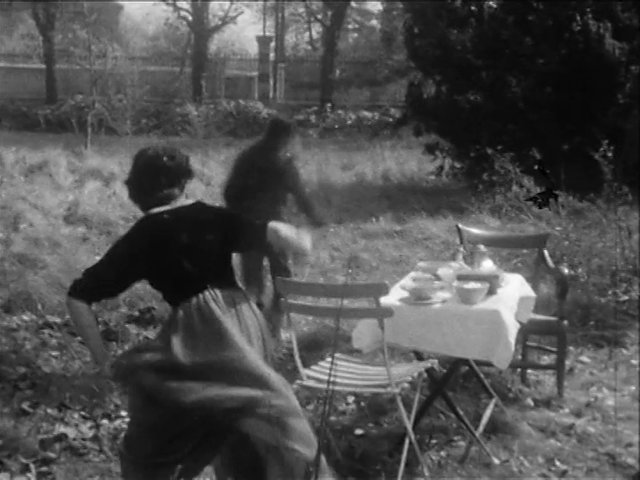 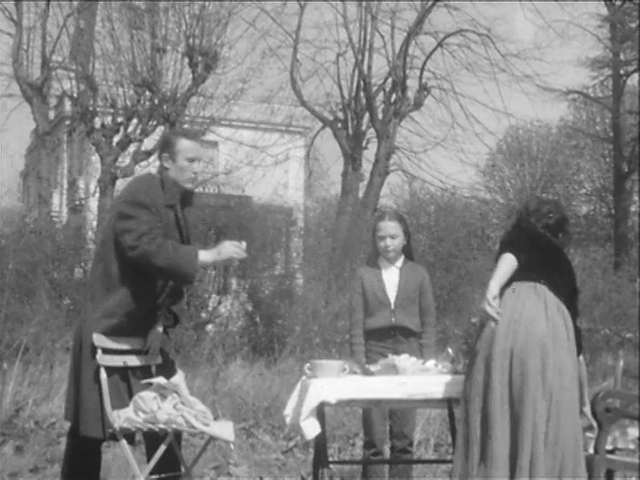 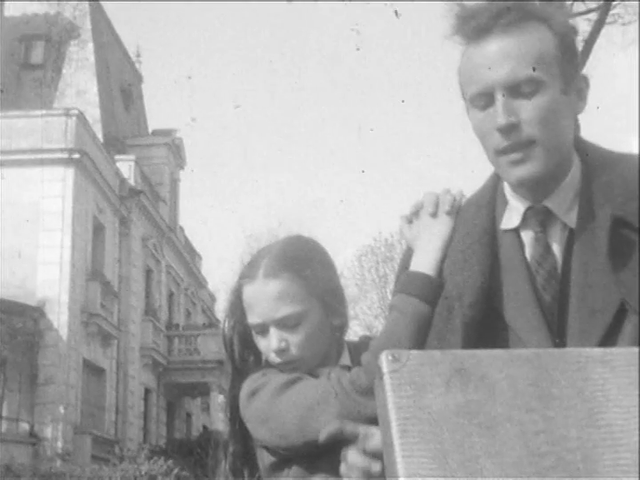 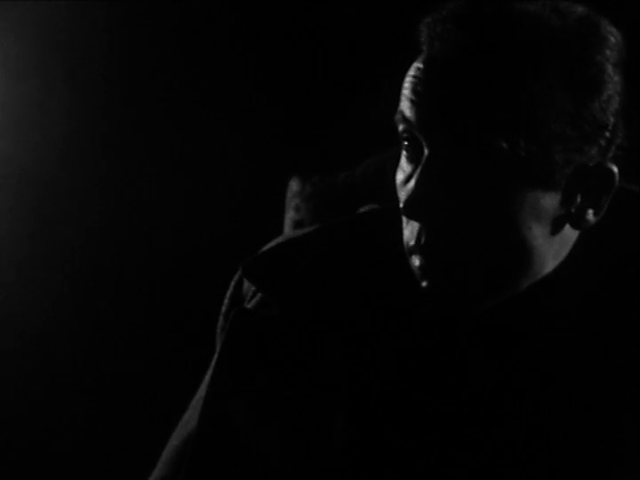 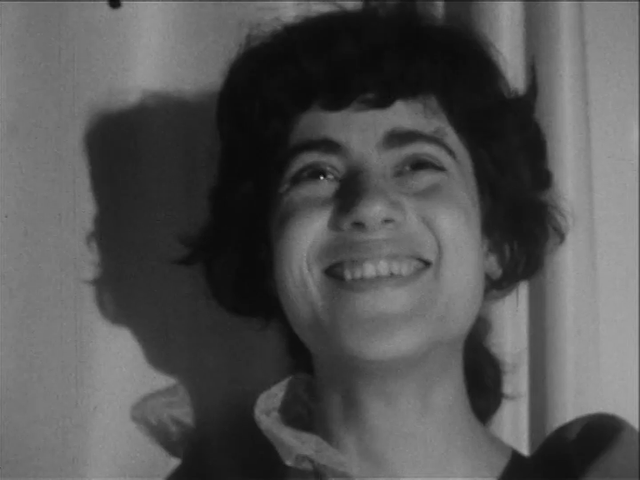