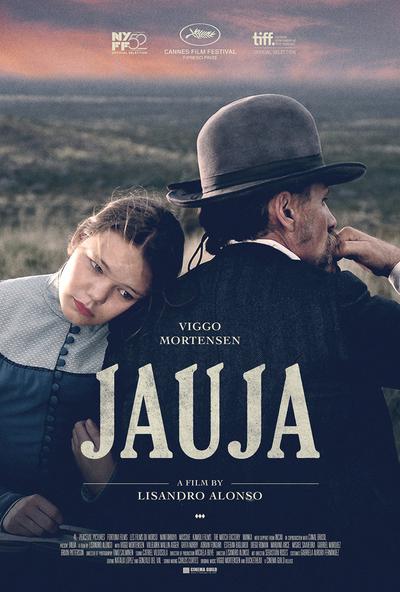 Synopsis:
The vision of Lisandro Alonso, the blinding photography of Kaurismäki’s regular cameraman and the use of actor/musician Viggo Mortensen combined to ensure a magic result. A Danish military engineer sets off in 19th-century Patagonia looking for his missing daughter. A mysterious masterpiece. Nominated for The Big Screen Award
The Argentinian Lisandro Alonso, with the poet Fabian Casas, wrote a story about ‘Jauja’, an earthly paradise sought in vain for centuries because everyone who looked for it got lost on the way. In this case, it’s about the Danish captain/fortune hunter Dinessen (Danish-born, reluctant Hollywood star Viggo Mortensen) who, at the end of the 19th century, joined the Argentine infantry with his 14-year-old daughter Inge. When she runs off with a young soldier, Dinessen endlessly roams the pampas of Patagonia on the trail of a very thin dog.
The stunningly photographed Jauja is both incomparable and intriguing. It’s no surprise that Mortensen, who also produced this ‘road movie’ and made the music, describes Alonso as a contemporary Tarkovsky.
Jauja, shot in 4:3 and co-produced by the Dutch Ilse Hughan, received the film critics’ best film award for the Un Certain Regard section at the Cannes Festival. 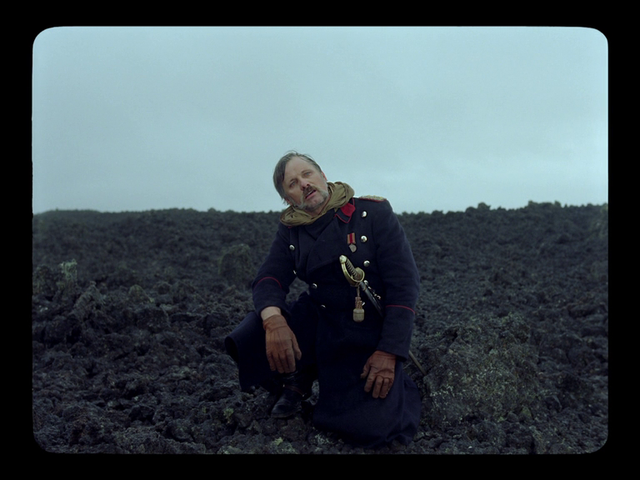 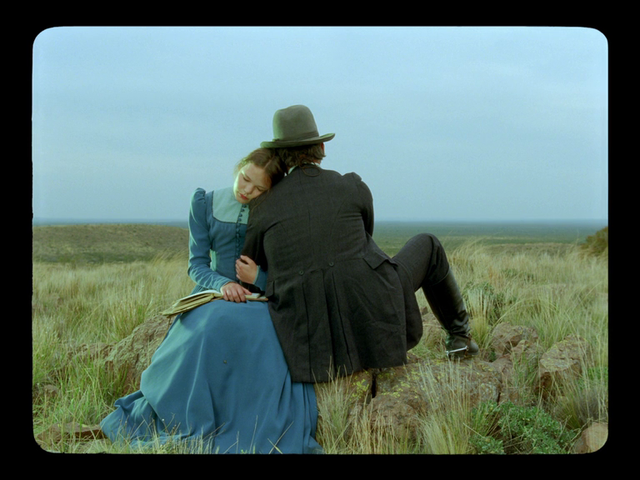 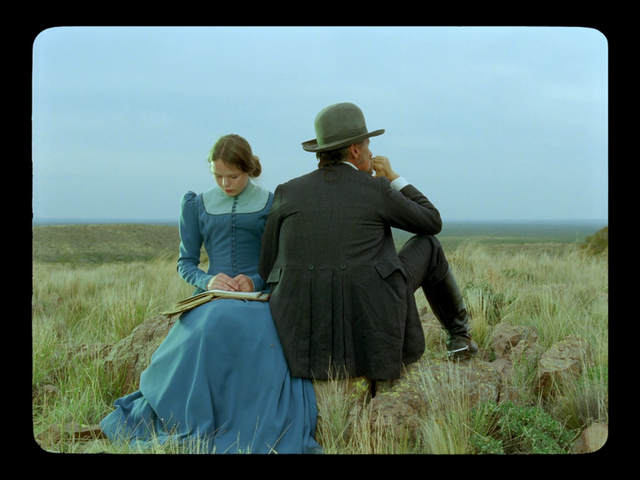 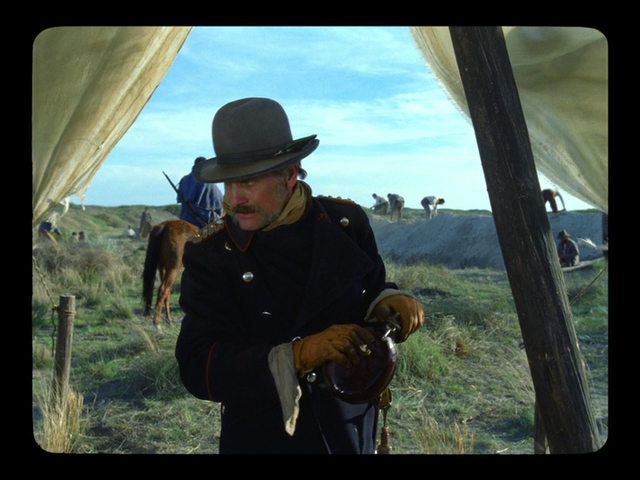 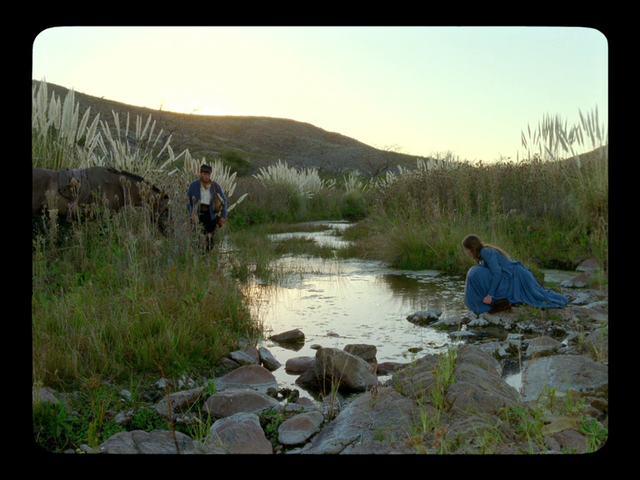 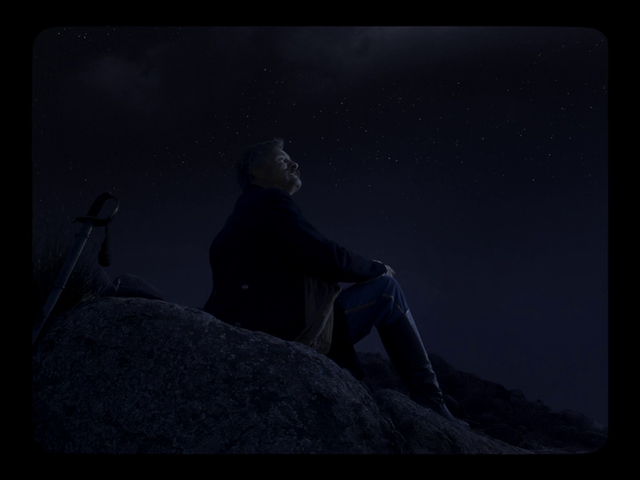