Quote:
Gilles and Christine a boy and a girl live in the outskirts of Paris, their families are ineffective and distant and they lead a purposeless life. They steal some records in a supermarket but she is caught and sent to a nursing home by force by her parents. She escapes and follows Gilles to a house where some other youths live. They then decide to go south: Christine has been told there is a commune there, where artists live. So they head south sleeping rough…

filmsdefrance.com wrote:
Better known for his 1996 comedy Irma Vep, Olivier Assayas has won critical acclaim for this film, a controversial and often disturbing portrayal of teenage desperation. The film was originally shown as part of the French television series of films, All the Boys and Girls in Their Time, which featured the work of other notable directors including André Techiné, and Claire Denis.

Although the its uneven pacing and raw feel can make it uncomfortable viewing, the film manages to convey the frustration of teenagers who feel excluded from a world they are unable to conform to. Setting the film in the 1970s is hardly an accident. A decade which is associated with relentless pessimism (fuelled by political and ecological failings) provides the perfect backdrop for a film centred on adolescent ennui and anarchistic impulses.

There are some cinematographically stunning moments – most notably the funereal scene of the morning after the all-night party at the chateau. The film is to be commended on its feel of authenticity, stemming from the inspired camerawork and some fine acting from the two lead actors, Virginie Ledoyen and Cyprien Fouque. 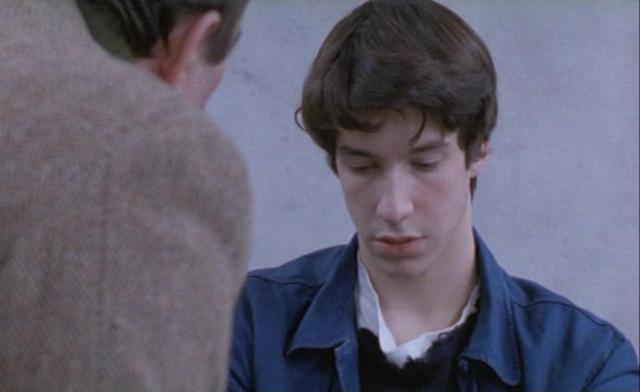 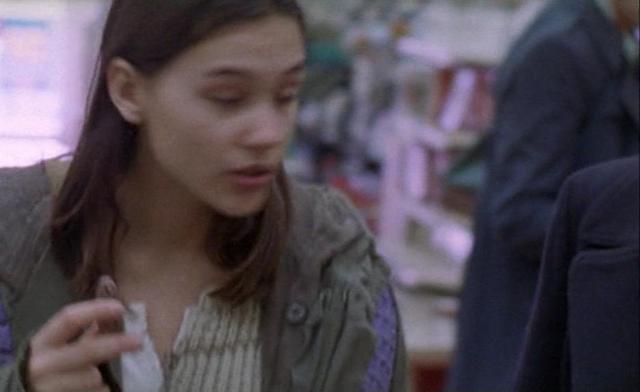 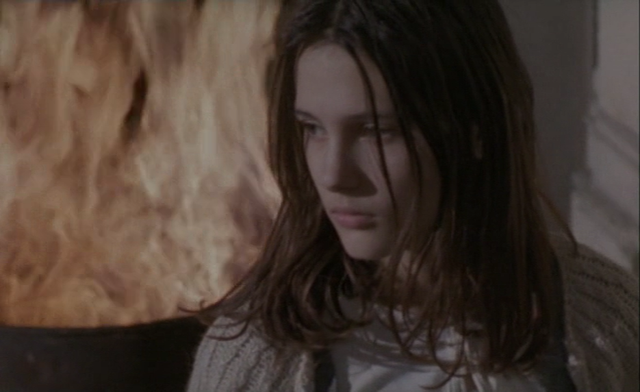 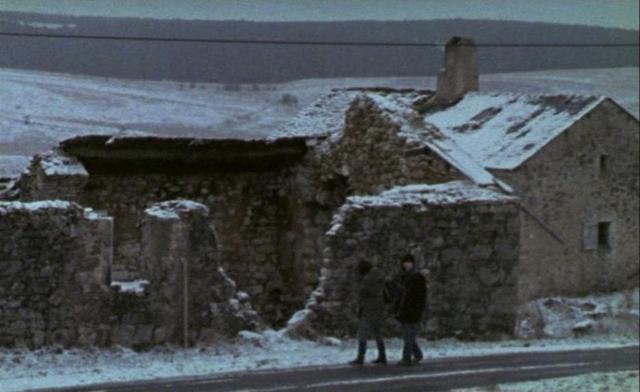