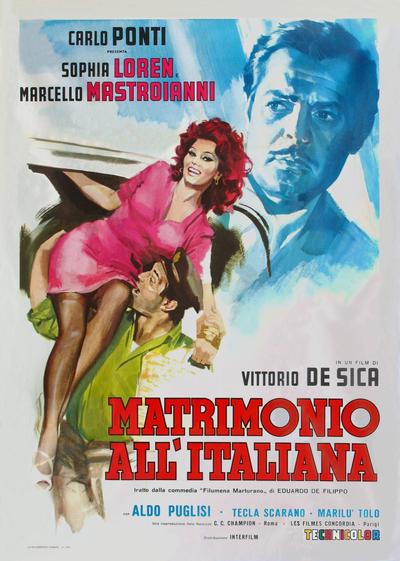 Sophia Loren stars in this comedy about a successful businessman (Marcello Mastroianni) who kept a woman as his mistress for several years and now plans to marry another woman until his mistress pretends to be on her deathbed to induce him to marry her before she dies. 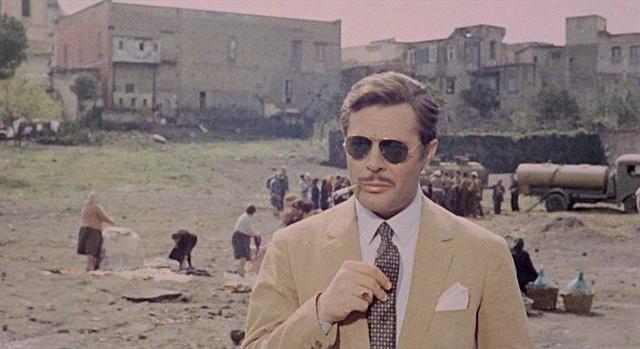 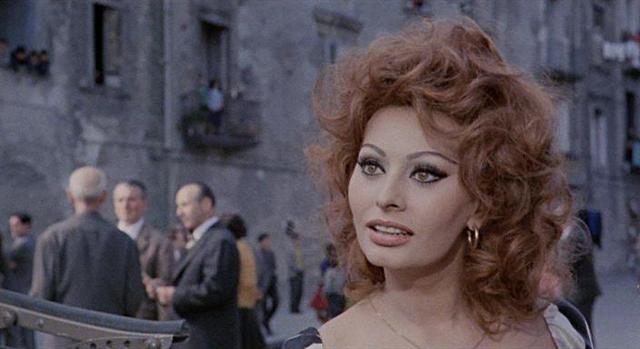 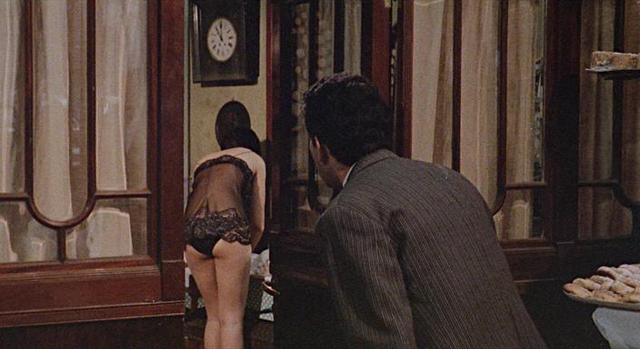 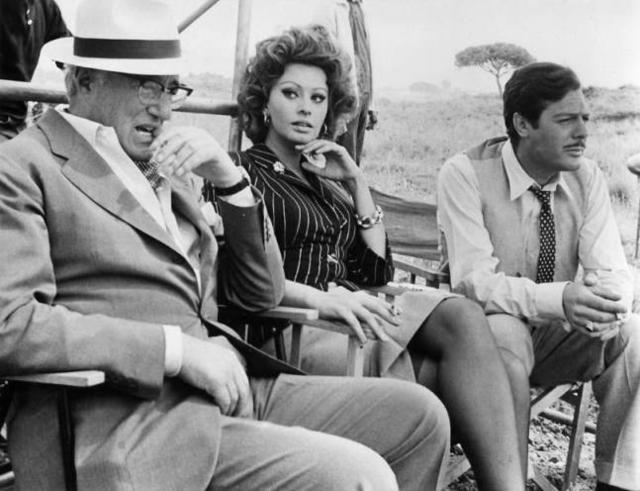 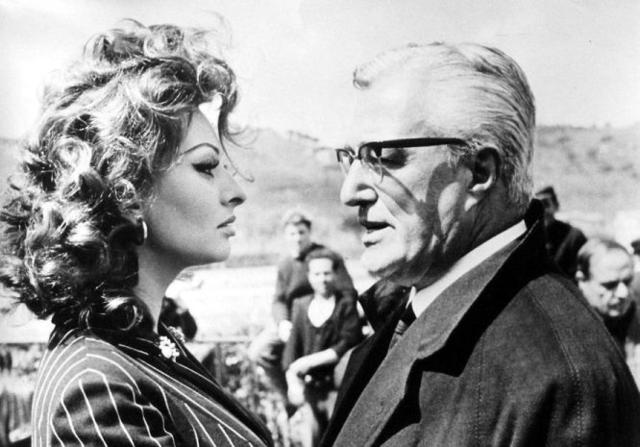 In flashback, Marcello Mastroianni recalls his wartime romance with Sophia Loren. He is so enamored with her that he finances her escape from the bordello where she lives and sets her up with a good job in the restaurant that he owns, and later finds a place for her on his mother’s domestic staff. He is not, however, enamored enough to make their union legal, and expects Loren to behave like a servant by day and his mistress by night. Years later, Loren lies on her deathbed. The contrite Mastroianni finally consents to marry her. Not only does she make a full recovery, but she brings her three grown sons to live with the nonplused Mastroianni after the wedding. He tries to weasel out of the arrangement, but is mollified by Loren’s insistence that all three boys are his sons. Thus, after nearly twenty years’ servitude, Loren is at last in a position to call the shots. Sold to American distributors on the basis of Sophia Loren’s revealing costumes (some of these absolutely defy the laws of gravity), Marriage Italian Style remains a warm and spicy concoction today, even after years of less expert imitations.